For those of you that are Shadespire fans, there some new boards coming soon

As every veteran Warhammer Underworlds player knows, board choice can be just as important as the deck you build, a key decision that shapes the course of the game for both players.

Every board in Warhammer Underworlds presents a different configuration of starting hexes and blocked terrain, with careful use of both key to victory – the right board can ensure an easy charge or even shield key fighters from harm.

Next weekend, alongside the new Leaders card pack, Warhammer Underworlds is receiving its first-ever board expansion – the Shattered City pack. Featuring completely new arrangements of hexes and, for the first time, lethal hexes, they’re great for any player and offer all manner of new tactical opportunities. 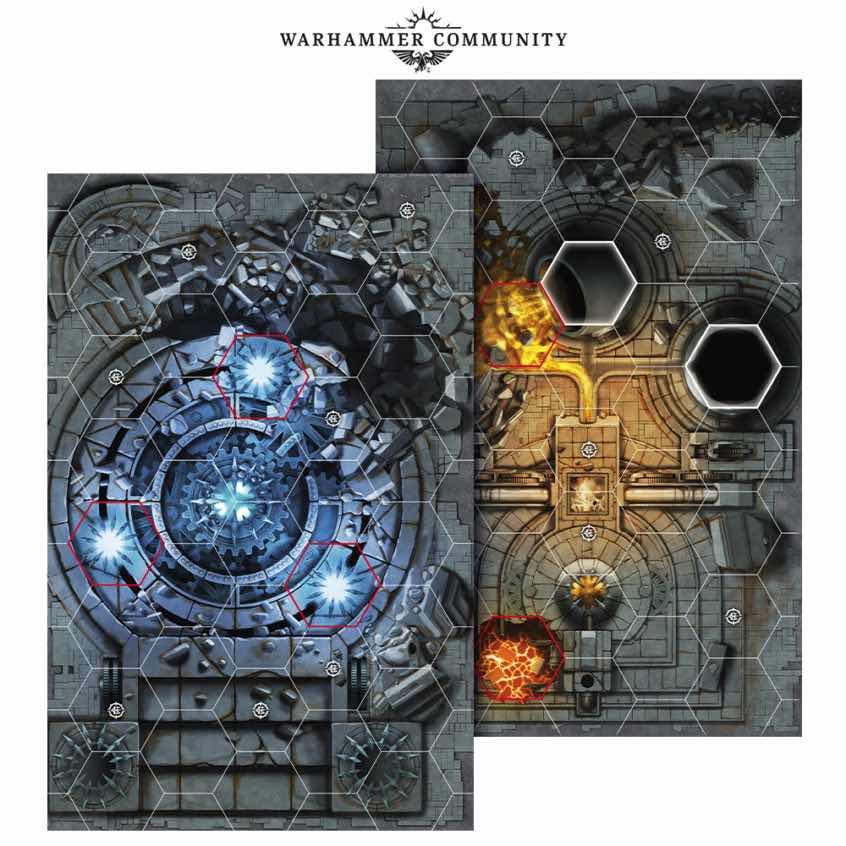 What are lethal hexes?

Lethal hexes are a new kind of Warhammer Underworlds hex. Representing the many hazards of the Mirrored City – from gouts of balefire to just sharp bits of shadeglass – these hexes deal 1 wound to any fighter than passes through them – whether you’re driven back, moved by a ploy, or choose to move through them voluntarily.

So why do I want them on my side of the board?

Lots of reasons! The first use most players are going to find for lethal hexes is for defence. Let’s look at the fiery board from the set. 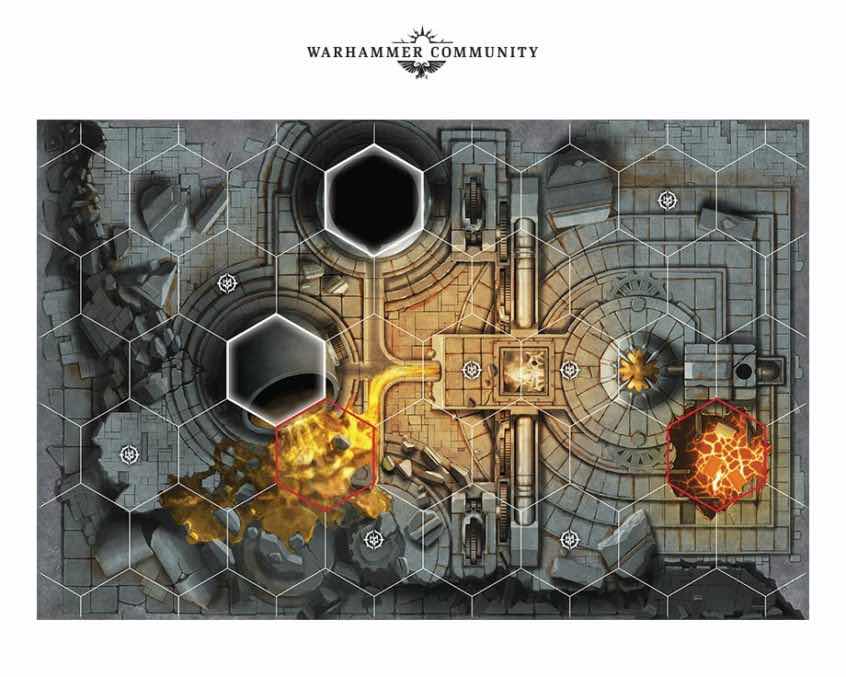 This is a really interesting board in terms of setup. Deploy it with the lethal hexes closest to your opponent, and any opponent coming into your terrain (likely to try and slay one of your fighters) will have to contend with the risk of getting pushed back into these dangerous hexes. Even fighters like Targor and Petitioners are deadly when they’re shoving you into a pool of molten metal! 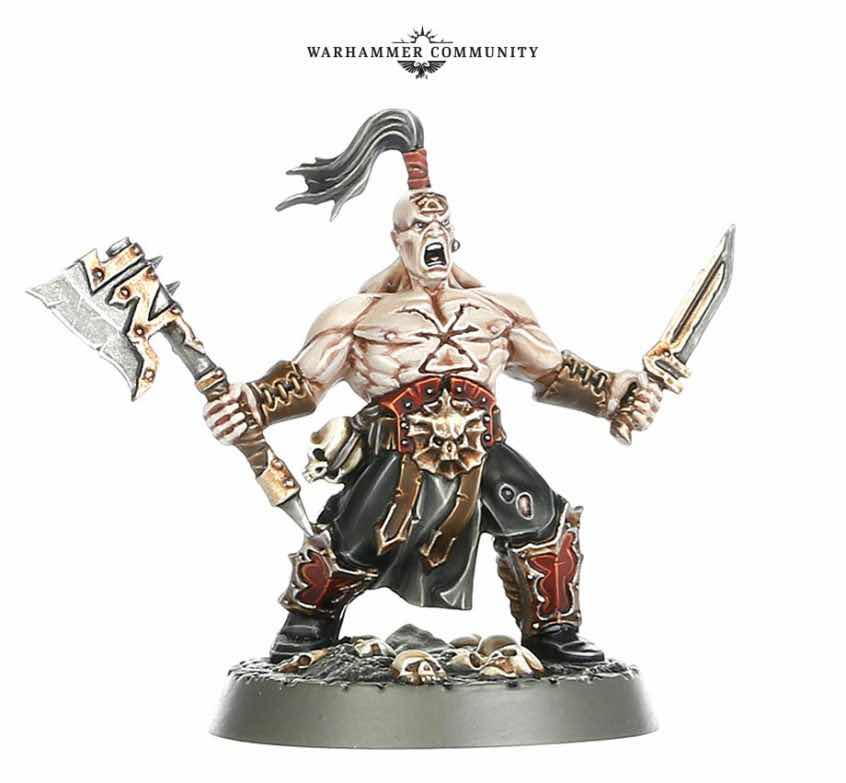 “Khorne cares not from whence the blood flows, and neither should you!”

This board is going to be particularly deadly against elite warbands with high defensive characteristics. After all, your Hungering Skaven might not be able to take out Severin Steelheart with a single swing, but he can push him into a painfully perilous position. 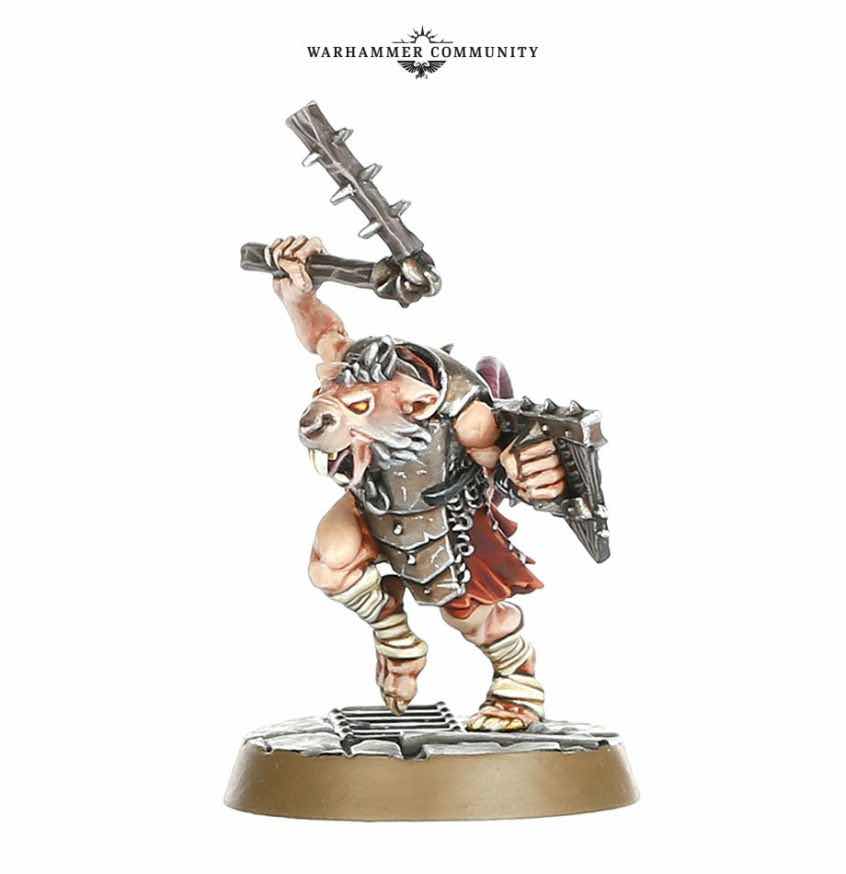 By combining these hexes with other indirect sources of damage, like Shardgale, Trap and Reflected Injury, you’ll be able to slice through foes without even having to properly attack them – nifty! 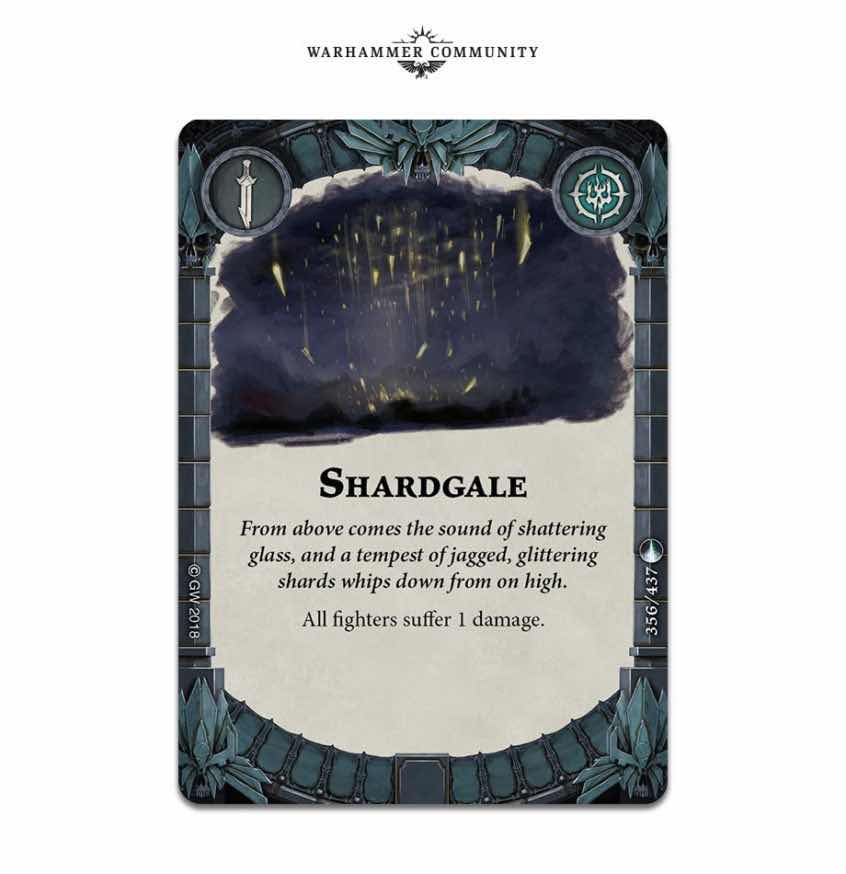 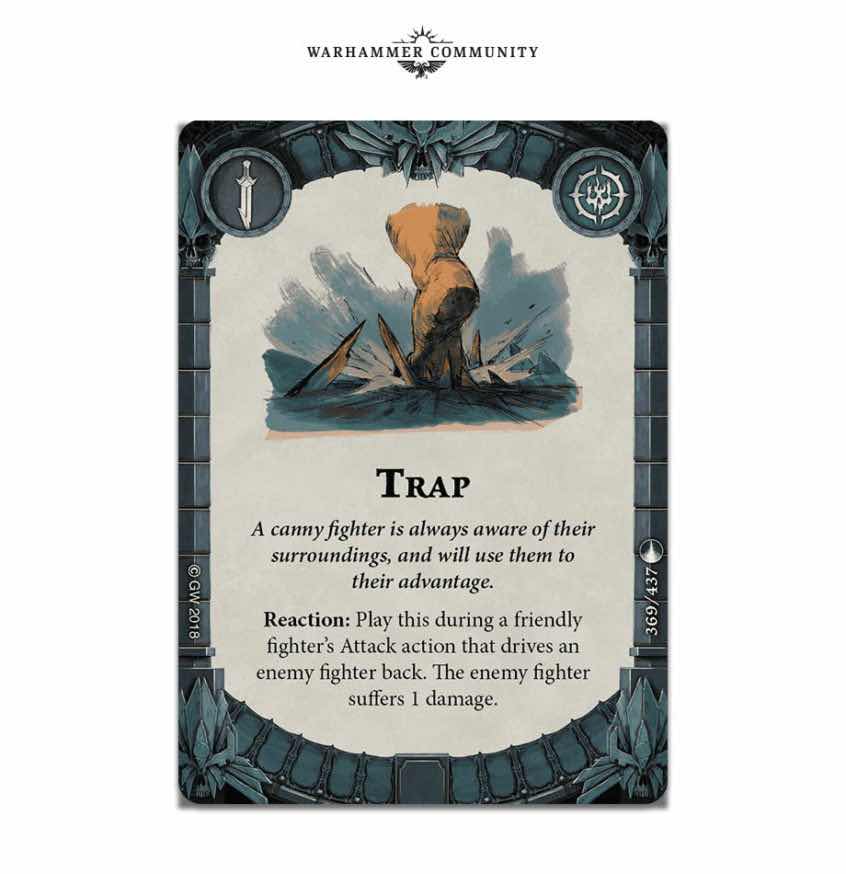 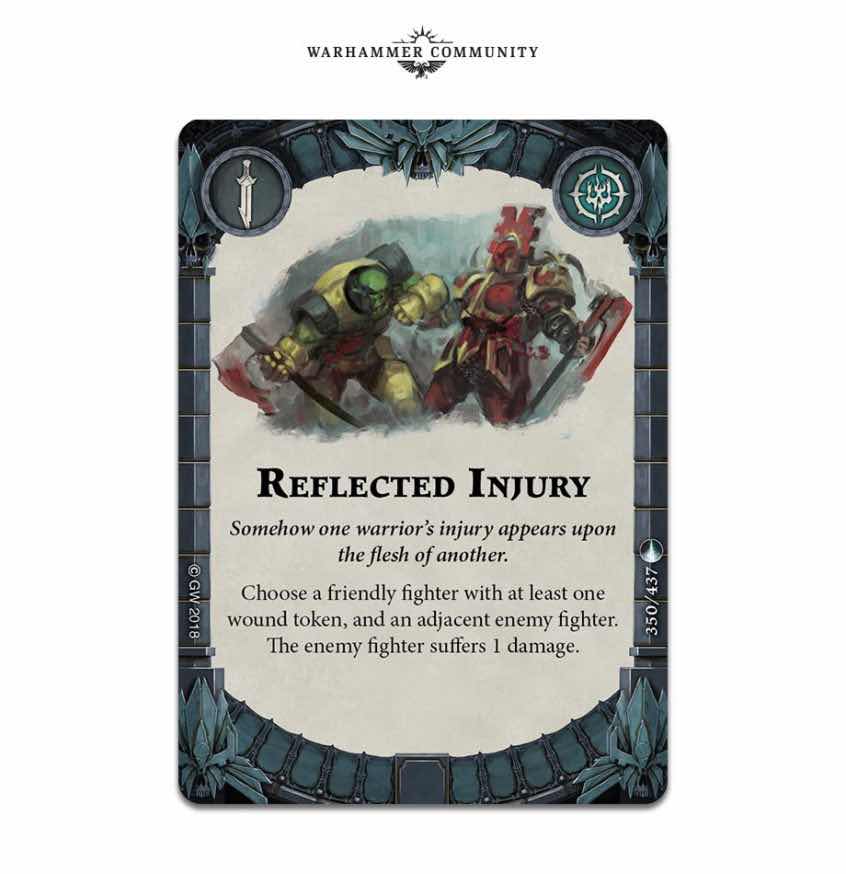 Just be careful – your lethal hexes can be a danger to you, as well. Or, if you’re cunning enough, an opportunity…

If you play Ironskull’s Boyz and you’re not salivating at these boards yet, you should be. If you’re not familiar with the Ironjawz, they Inspire when they take damage, usually from combat. With boards like the one below, you can simply direct your charge through a lethal hex for a quick damage boost! 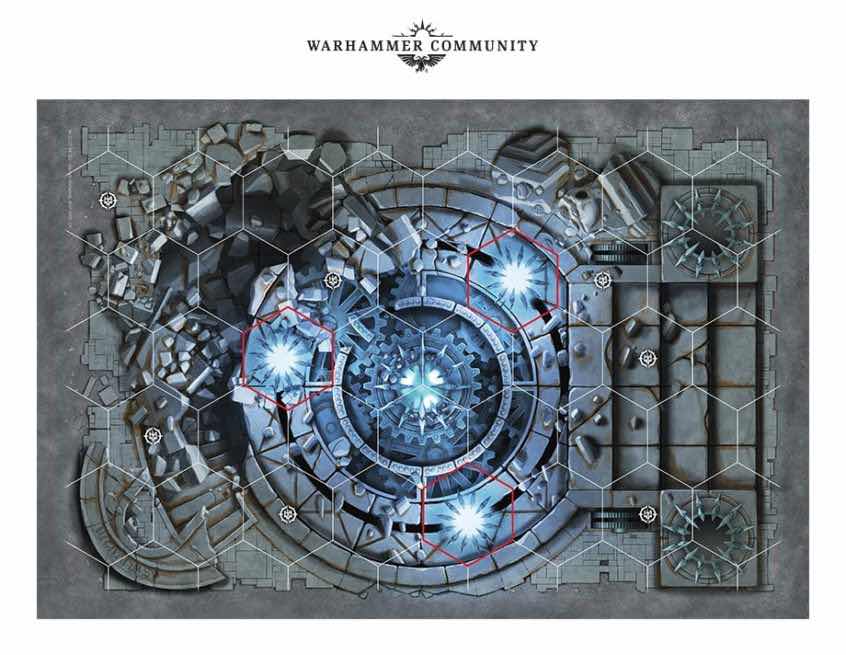 Of course, it’s not just the Ironjawz that might want to harm their own fighters. Maybe you’re playing Sepulchral Guard and need an Inspired Champion or Harvester in a hurry – throw them into a lethal hex, and bring them back! There’s even potential for more tricksy strategies to make certain difficult-to-score objectives go off – like getting rid of any pesky fighters stopping you scoring Khorne’s Champion (sorry Arnulf) or helping you score Blooded: 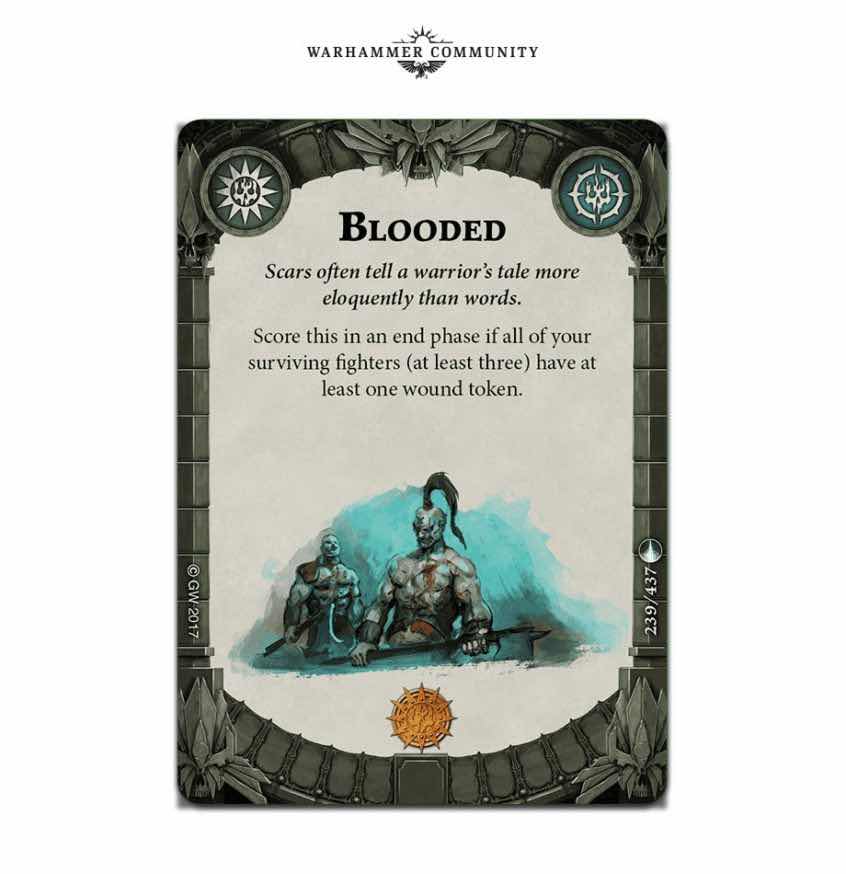 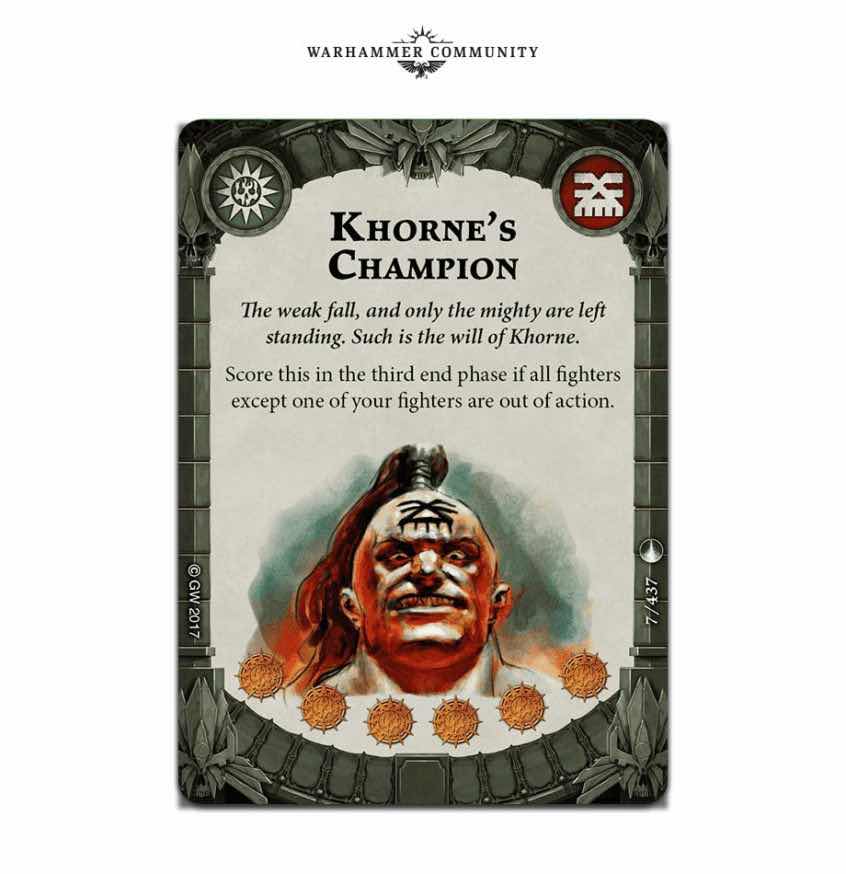 There are all sorts of things that can be accomplished with these boards – we haven’t even gotten into starting hex placement or blocked hexes yet – and very soon, you’ll get to test them for yourself! Make sure to pre-order your Shattered City board pack this weekend – and, if you haven’t already, check out our preview of the Leaders expansion.

I have not really played much Shadespire since it has been released, however these new boards will really shake things up.