Today we are having a look at the Wrath of the Everchosen expansion for Age of Sigmar. 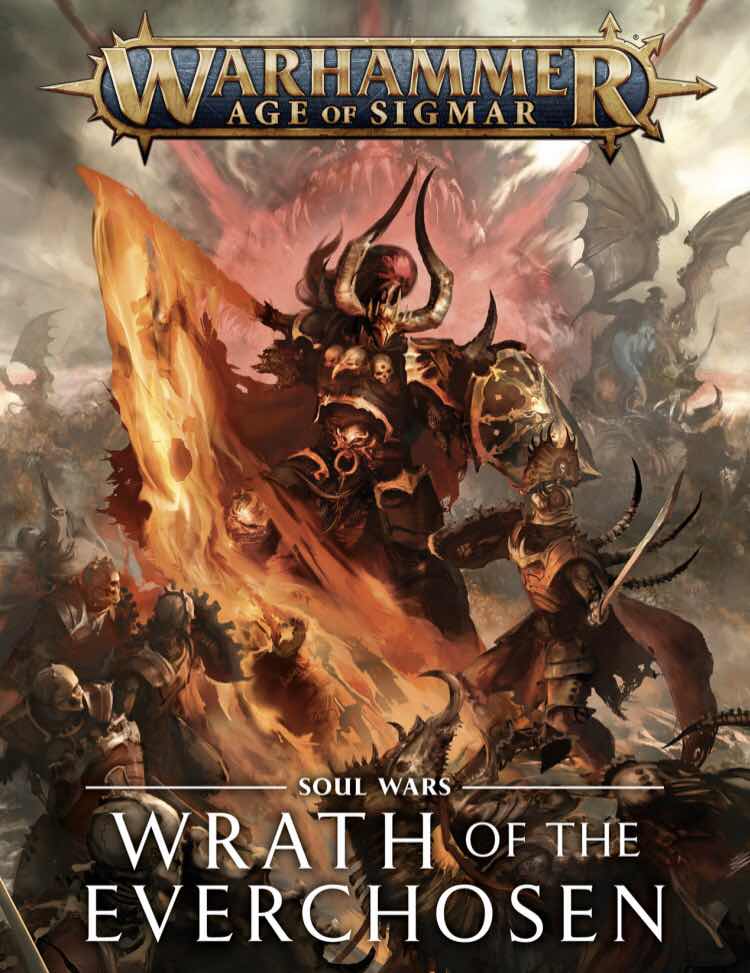 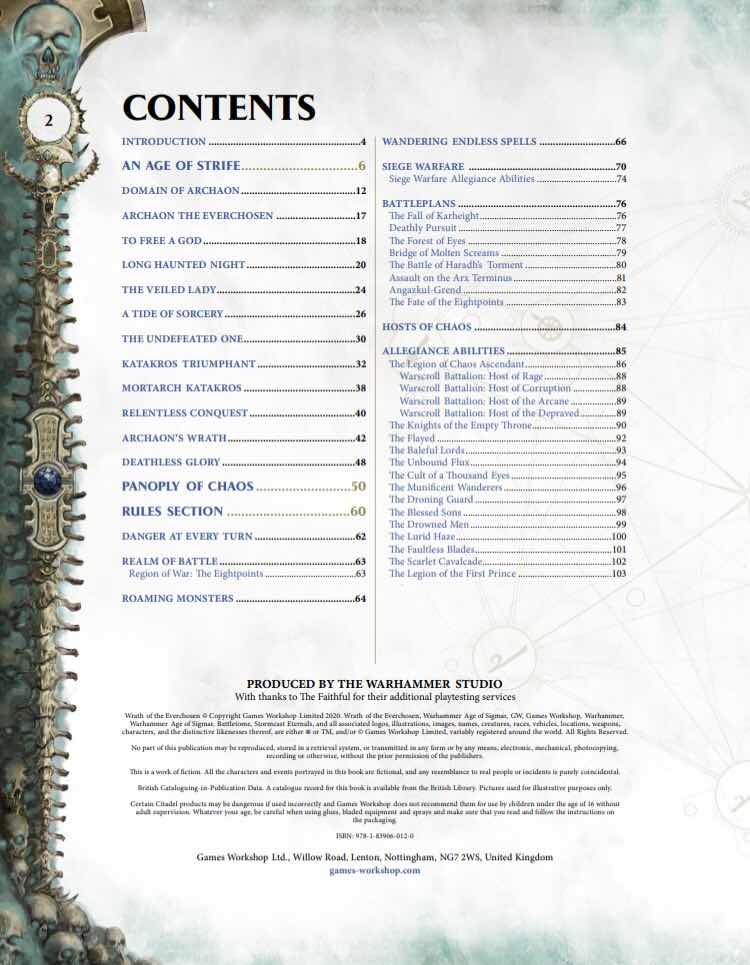 The narrative in WotE centres around the 5th Mortarch of Nagash's Undead empire - Katakros of the Ossiarch Bonereapers - and particularly the assault on Archaon. This all takes place in the Eightpoints, Archaon's stronghold and location of the skirmish game Warcry, formerly known as the Allpoints. The Eightpoints is completely corrupted by chaos and as such it almost feels like its own character in this narrative, effectively being as responsible for the outcome as any general. I shant go into any spoilers, however if you are a fan of the Soul Wars narrative that started with Malign Portents, then this is probably a good purchase for you. 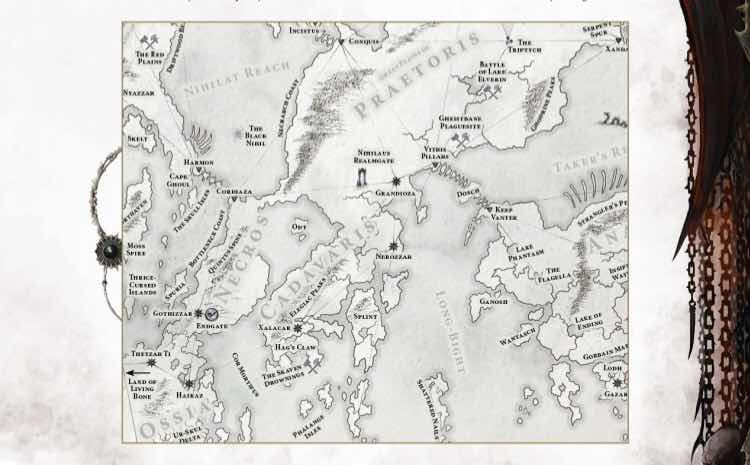 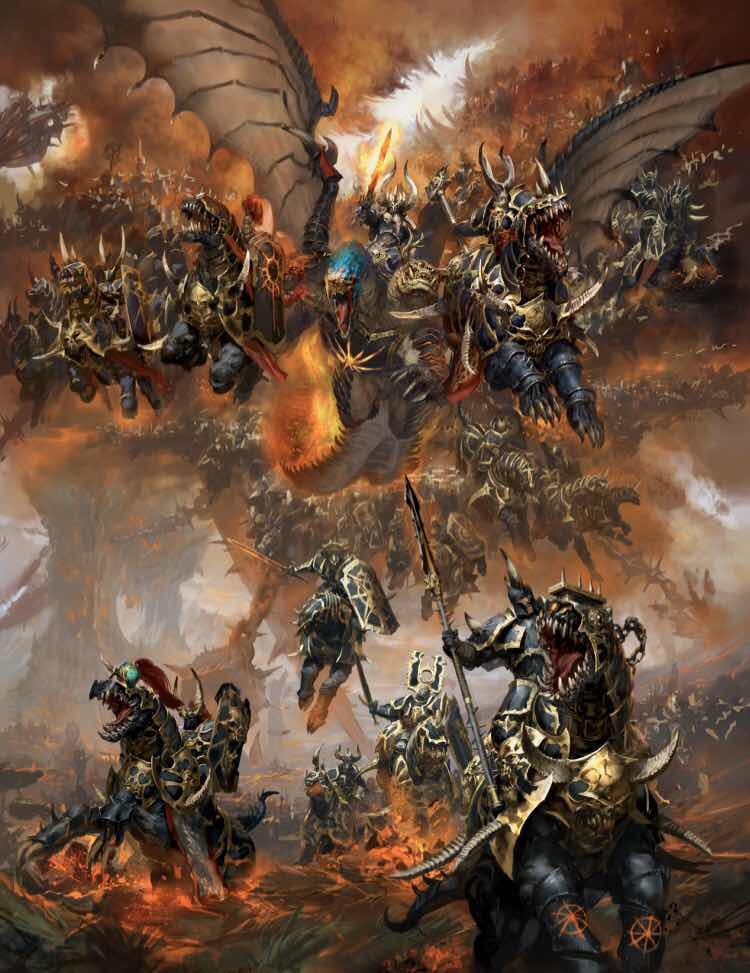 There are 3 gameplay additions that the expansion explores. Siege is probably my favourite of these as who doesn't want to fight over a massive castle or fortress? I think the rules are almost identical to those in a previous publication (I don't play enough to remember which from the top of my head lol). In short, one player is the attacker and the other defends. The coming game can be affected by decisions made before the battle commences such as gathering supplies or attacking the walls. A really cool addition that feels simple but also quite fun.

There are 8 battle plans. Don't really need to explain much about these as we all know what they are.

Thirdly, you can now have wandering monsters or endless spells. Quite a cool but random addition to the game, which fits perfectly with the lore for the Eightpoints. 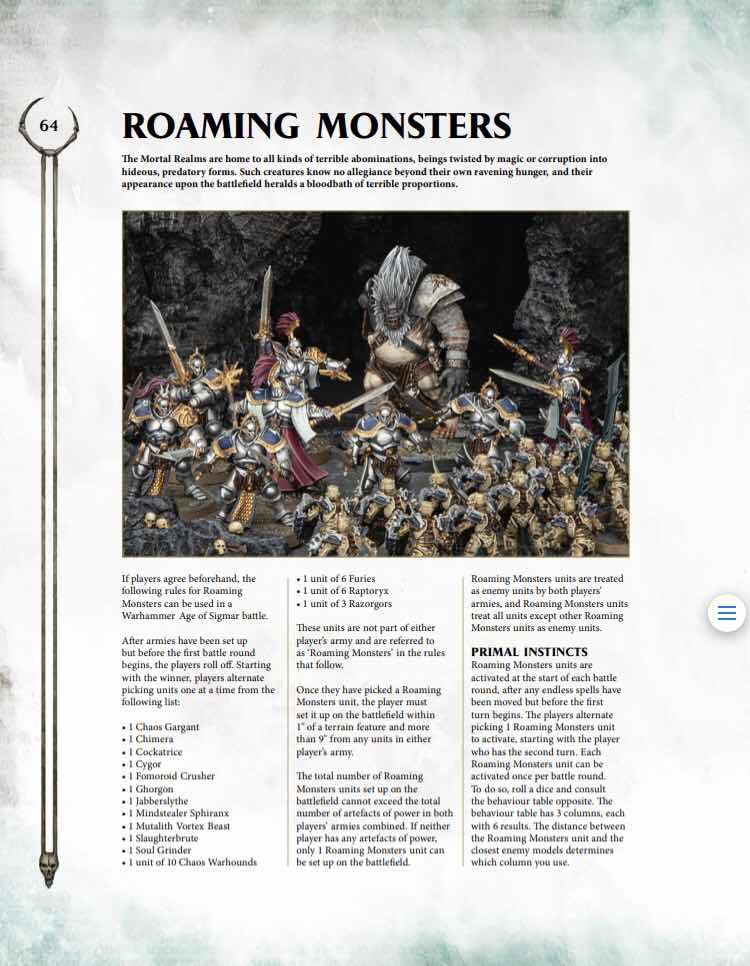 Wrath of the Everchosen is made up of a tonne of Allegiance abilities giving players loads of options on how they field various Chaos forces – including the ability to field a daemon army comprising models from all 4 gods.

Each of the four gods get their own subfactions which centre around the ability to create thematic armies for mortal and daemon followers. These all give various gameplay buffs and really help you to create and adapt your own style to the force you play. None of it is particularly game-breaking so I don't think you will really see these explored outside of narrative play - which in its own way is pretty cool.

There are some really nice paint guides in the book too: 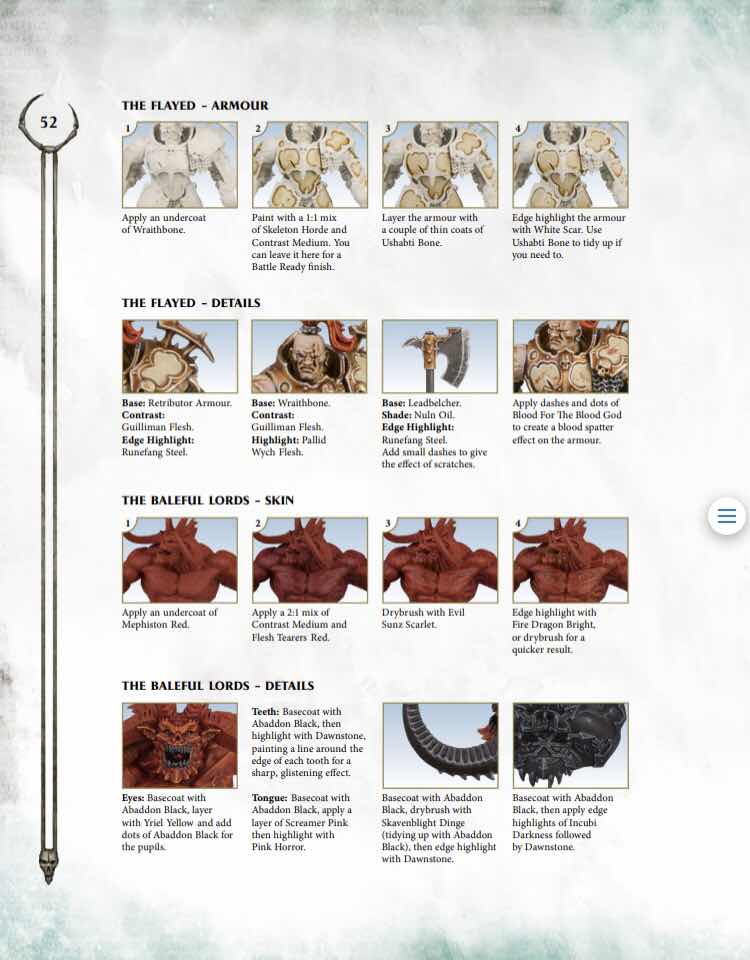 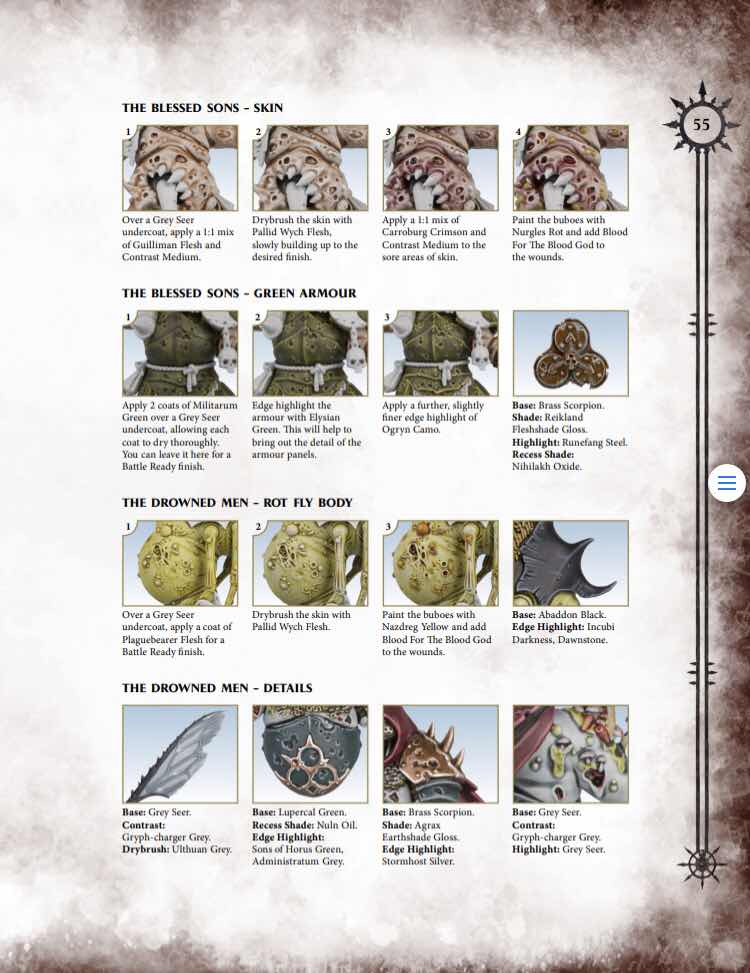 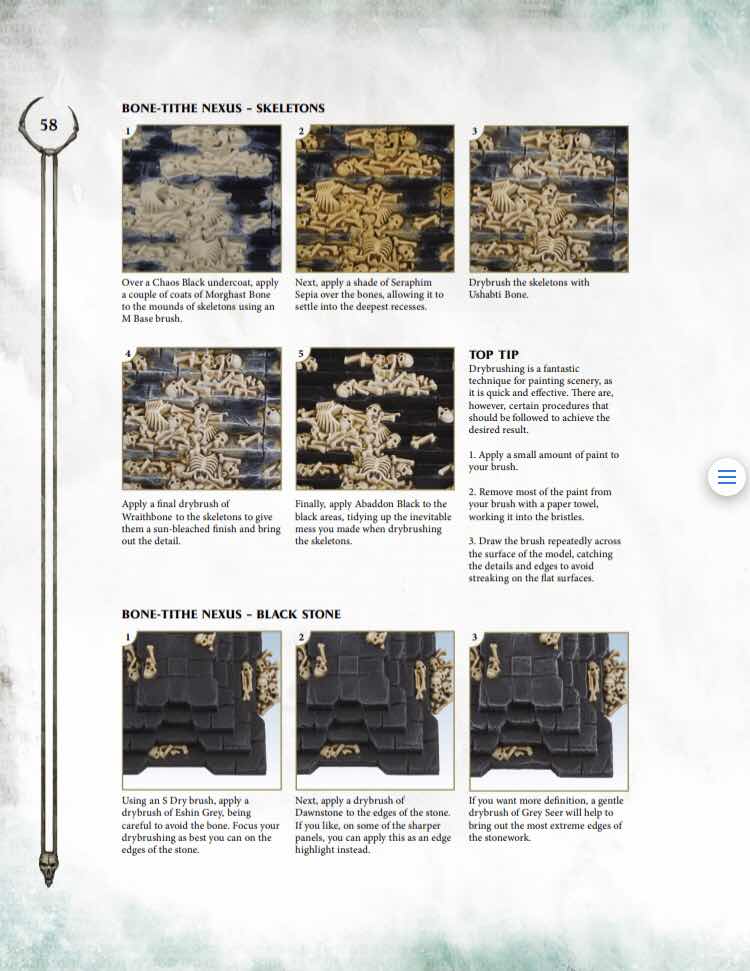 I think this is a really cool book from a narrative point of view, giving players a lot of flavour to their armies and options to build from scratch. It focuses primarily around Chaos and Undead (mostly Chaos) but there are rules in that anyone can use. It isn’t necessary, it isn’t even important, but if you want to ride the crest of the wave and have all the most up to date rules then it is a good purchase (if a little pricey).

Thanks for reading my review, drop any questions or comments below. 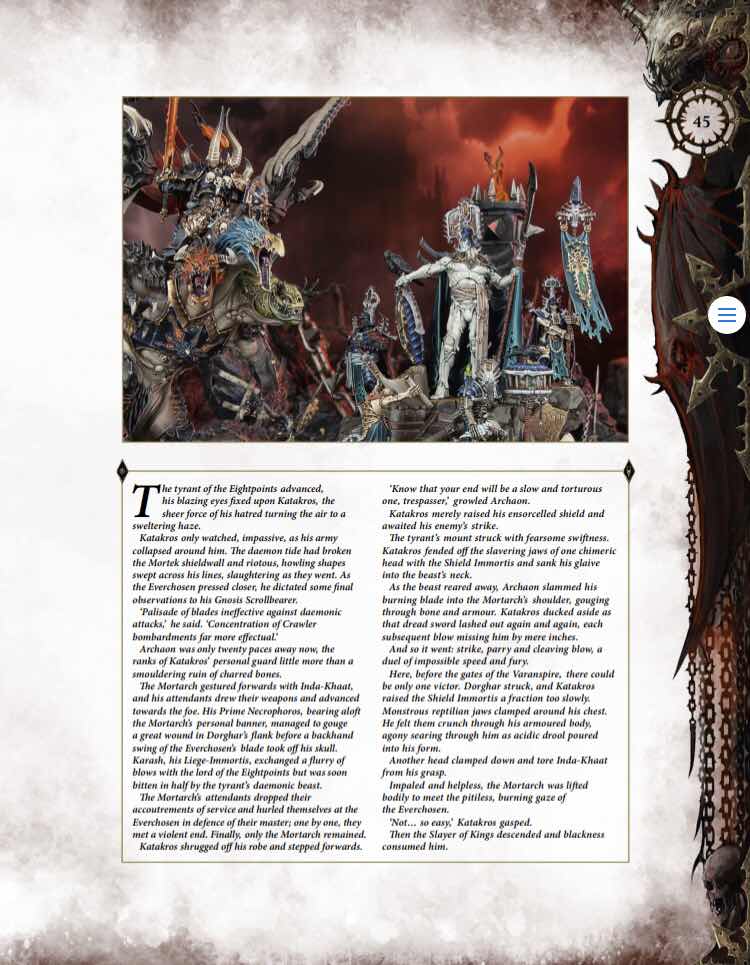