The countdown to Malign Portents ended yesterday, and I just wanted to do a quick post on what was announced and my thoughts about it. 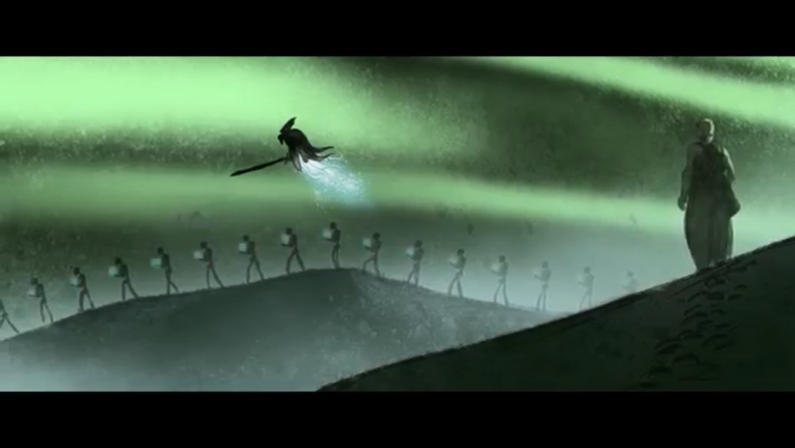 Firstly, we got a new video, just basically showing the forces muster to counter the rise of Death. 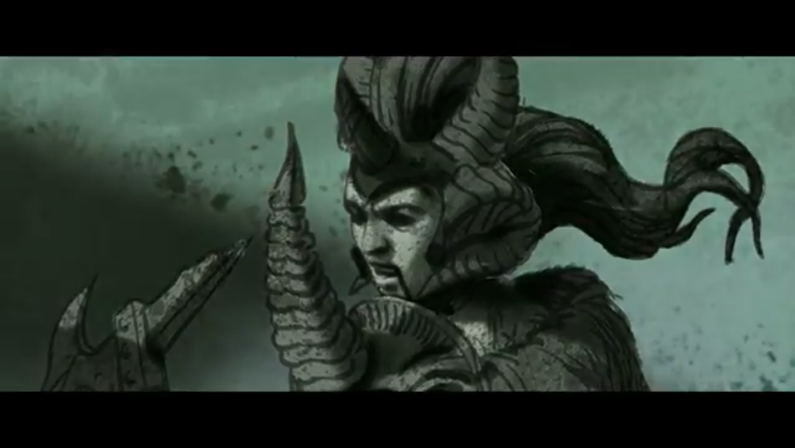 As always, this had some really cool looking artwork. What the floating upside down pyramid is however, I have no idea. I think it is way too sci-fi looking for what I think a fantasy setting should be. 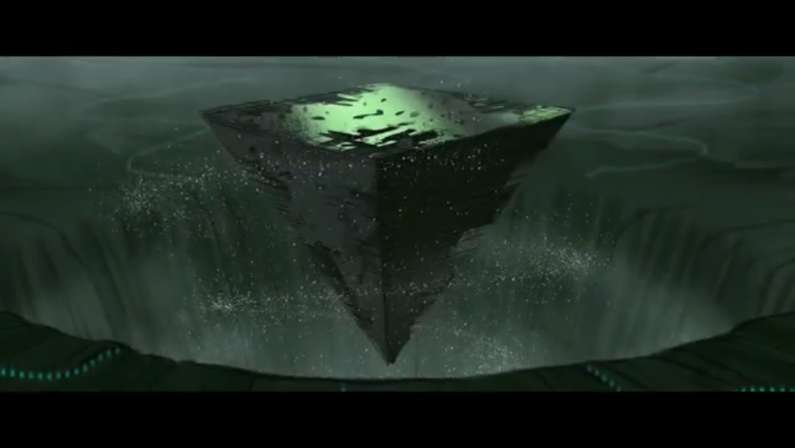 We will be getting regular short stories in the Malign Portents website, the first one being The Cycle Interrupted, which is actually in the new White Dwarf.

It then goes on to advise us to get a start collecting set in order to join with this ongoing campaign.

There will also be a Malign Portents book, which will come out which the next few months. This book will include new stories, and also new rules to play battles during Marlign Portents. 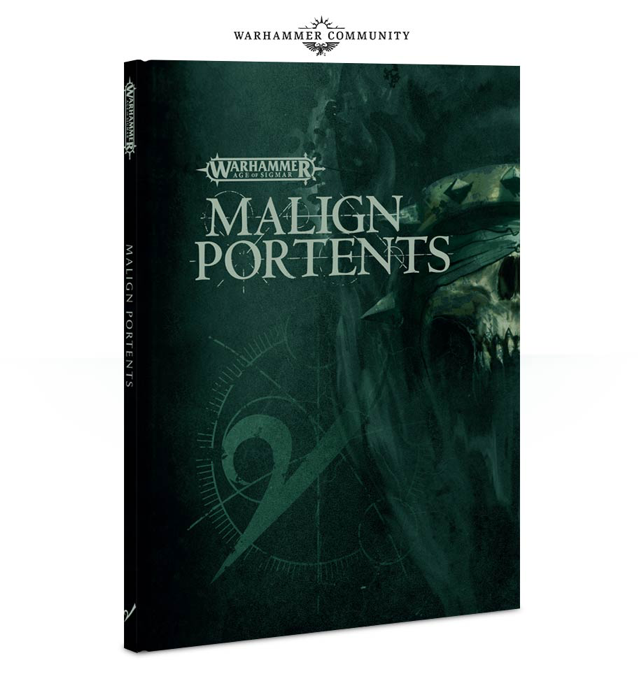 Now I have to be completely honest, after all the hype, with the countdown and the videos, I am pretty disappointed. This could have been something huge, like a new death release, when in fact it nothing new. All it currently is, is promoting us to go out a buy some existing kits. I just really hope that there is a lot more to come.

Let me know what you think in the comments below