Jaine Fenn’s name may be familiar to some of you. She’s a highly respected award-winning science fiction author, and we are delighted to announce that she’s turned her hand to fantasy with last week’s Warhammer Age of Sigmar Digital Monday story, From the Deep, which gives the War of Life a whole new dimension and introduces some fascinating concepts to the Mortal Realms. We asked Jaine to tell us about herself and the story, and here’s what she had to say.

Jaine: I’ve got a couple of confessions. Firstly I’m more of a role-player than a wargamer. I knew of Warhammer, but never played miniatures wargames, although my husband did have an Orc (now orruk) army to worry us with when he was running one particularly lengthy campaign.

With the friends I met at college, we played every role-playing game imaginable – I even did a conversational analysis of a tabletop RPG as part of my Linguistics degree. And we kept on playing. I ran a semi-weekly campaign for over a decade, writing loads of additional source material and scenarios – including LARPS. 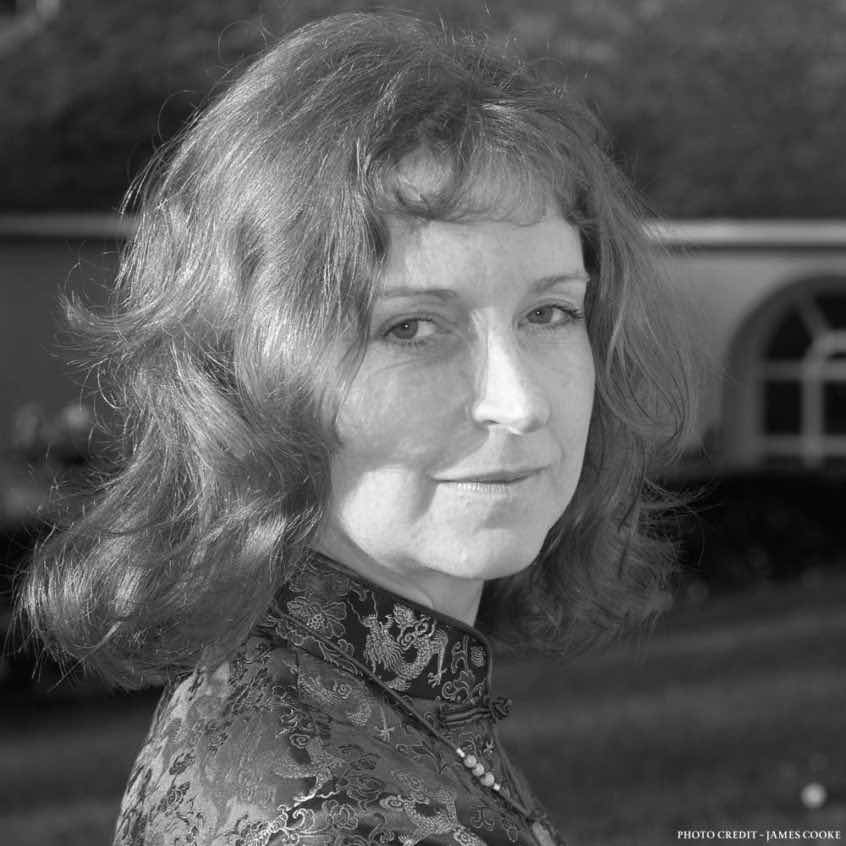 We still play tabletop RPGs on occasion, even that original Orc-beset campaign, although now it’s changed beyond all recognition, and I may have, ahem, “misplaced” the orc army during a house move.

Second confession: I found Warhammer a bit daunting. The universe – or rather, universes – are so big, and full, and rich and… oh wait, there’s a new universe over here, barely explored. And I’ve been given a chance to play in it! Yippee!

My first story for Black Library is set in the Age of Sigmar universe. To ease my way in I’ve taken an established tale – the flight of the Everqueen across the Sea of Serpents – and put a new twist on it. From the Deep is the story of the epic and desperate battle on the ice, but told from the perspective of those who live below the sea. I had plenty of scope to come up with new, fun stuff while tying back to an established story. And it’s really whetted my appetite for getting to know the quirky, alien denizens of the Realm of Life… 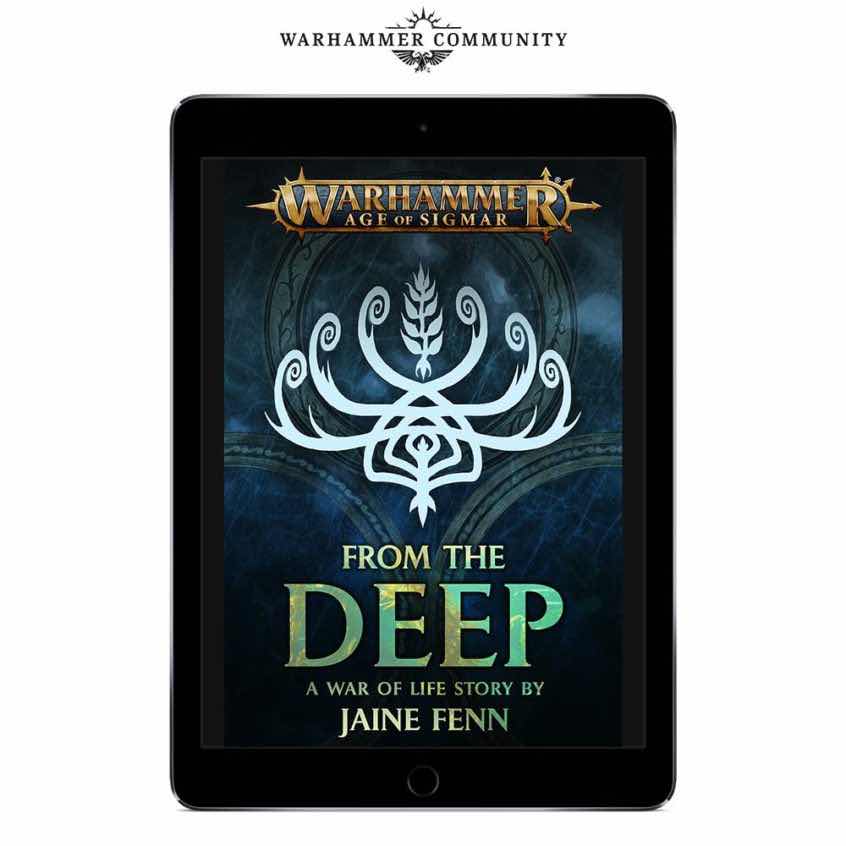 If you want to dive into Jaine’s story, you can do so now – it’s available to download from the Black Library website, iBooks and the Amazon Kindle store.

I have not had a chance to read From the Deep just yet, but anyone who is into RPGs is alright with me. I do look forward to seeing what future Black Library released Jaine will be writing for both fantasy and Science fiction