There was a great little post put up on the Warhammer Community today about some of the staffs top picks for Black Library releases. Be carful as there are some slight spoilers

It may surprise you to learn that the Warhammer Community team are keen hobbyists (we know, who’d have guessed?), and part of that is that we all love Black Library fiction. Indeed, it’s a rare day that the office doesn’t ring out with “I just finished reading…” followed by an enthusiastic chat about the latest and greatest novels, short stories and audio dramas. So we rounded up a few of the team to talk about what they’ve been reading recently.

‘We shall see,’ the witch hunter said. ’Bind the aelf’s hands,” he barked to Callis. ‘She comes with us. I have more questions for her.’

The aelf raised her chin. ‘My name is Shev Arclis, and it would do you well to use it.’

Following their debut in City of Secrets, unlikely duo Armand Callis and Hanniver Toll are back in their second novel. Callis and Toll are, as ever, a compelling pair, but it’s the vivid cast of characters they’re joined by that make this book such an enjoyable read. 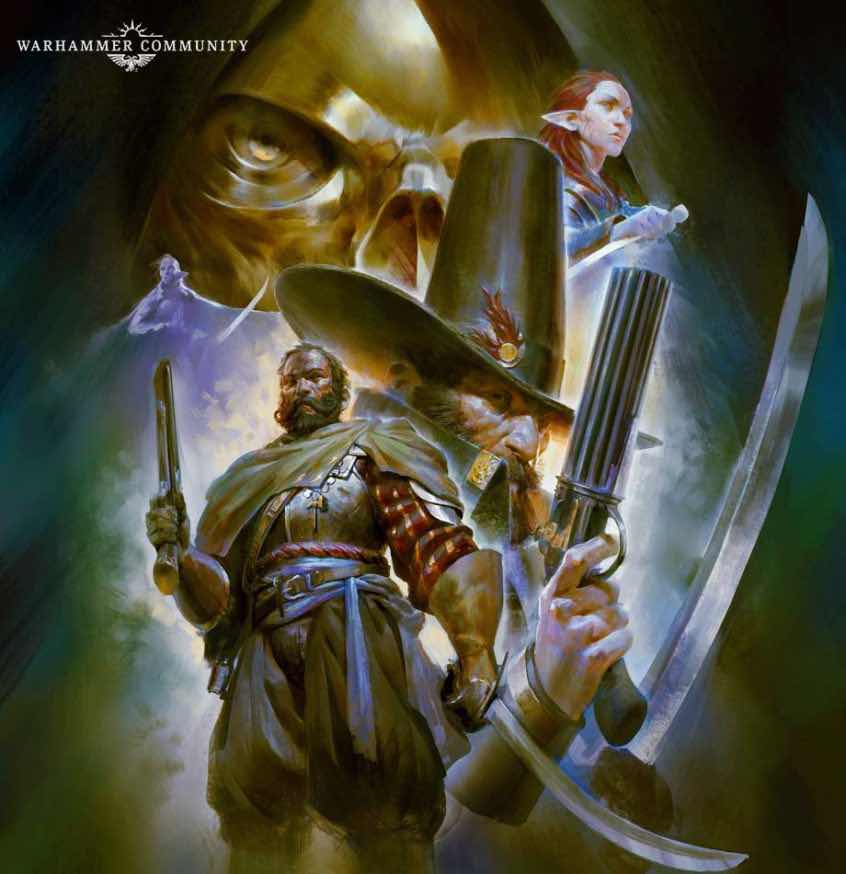 The novel opens with Shev Arclis – aelf, historian and treasure hunter – navigating an expedition through the jungles of the Taloncoast and into remarkably dangerous territory. Joining her are a ragtag group of sellswords and mercenaries, all under the leadership of the mysterious and sinister character known as The Golden Lord. Together, they are searching for the ancient ruined city of Quatzhymos and the treasures buried there.

The party’s quarry is the resting place of the scholar Occlesius the Realms-Walker; a renowned traveller and explorer from centuries past, who lived in the city before its fall. Shev is hoping to uncover his manuscripts, but soon she realises The Golden Lord is on the search for something else – the fabled Silver Shard, a powerful artefact hewn before the time of Sigmar and possessing great and terrible power… When Shev stands in his way, their alliance is broken, and she finds herself on the wrong side of a very powerful enemy.

After narrowly escaping the clutches of the Golden Lord, Shev ends up with Callis and Toll, first as a captive and later as an ally. Callis and Toll are, as always, a brilliant double act with the kind of odd-couple chemistry usually reserved for buddy movies and cop shows. Hanniver Toll, a grizzled and cynical witch hunter in the Order of Azyr, is the perfect counterbalance to the uptight and grounded soldier Armand Callis – not only do they work seamlessly together on the battlefield, they trade plenty of hilarious barbs that really keep the book moving. Toll’s motivations for hunting down the Golden Lord are revealed to be personal, and fascinating glimpses into his past in Excelsis are revealed.

With the help of charismatic aleven shipmaster Arika Zenthe, Shev, Callis and Toll join forces to try and stop The Golden Lord from reaching the Silver Shard. Along the way, they try to gain more information about their foe. Who is he and, more importantly, what he’s become. And what horror is his golden mask really hiding? A long and treacherous journey ensues to the Fatescar mountains at the very peninsula of the Taloncoast, to a land once ruled by mages where it is rumored that many have ventured, but none have returned…

Following this perilous journey was incredibly exciting, with a captivating denouement that made me eager to turn every page. Shev was a particular joy to follow – a scrappy and sarcastic protagonist who I felt as though I was fighting alongside. I am hopeful that she, as well as Callis and Toll, will return to the page soon.

Callis and Toll: The Silver Shard is available to pre-order now.

A compelling sci-fi saga about women working in tech, who solve complex data puzzles together and ruminate over the vulnerability of abused robots. Read it if you want to explore hidden depths of the Omnissiah and have been known to philosophise over the emotional welfare of Kaban Machines. 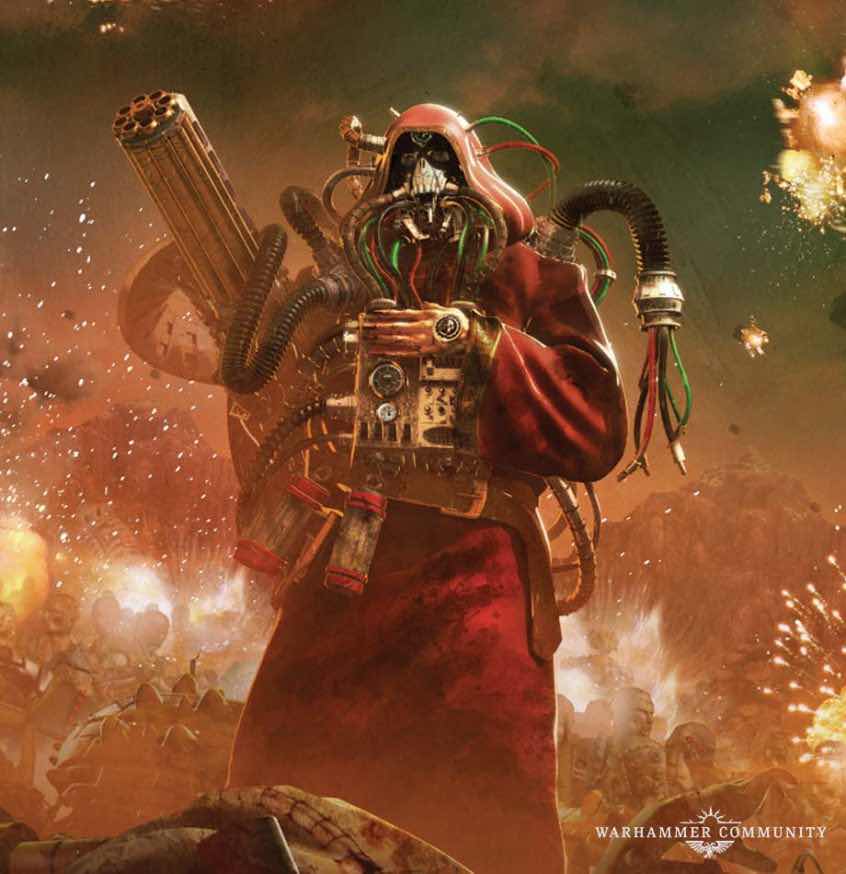 The Emperor’s Legion is an absolute must-read for anyone interested in the current timeline of Warhammer 40,000. The Adeptus Custodes provide a perfect, detached perspective from which to observe the changing Imperium and pivotal events like the return of the primarch. I loved every minute they were on the page, especially the surprise return of a character from the equally enjoyable Vaults of Terra novel. 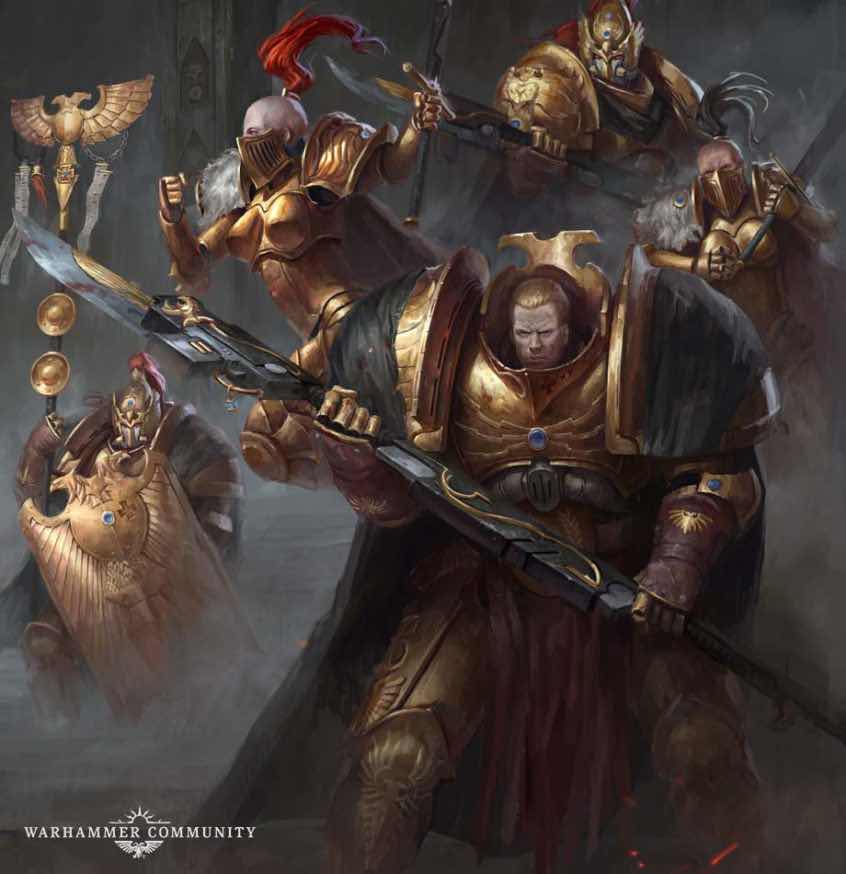 City of Secrets takes a different perspective on the war against Chaos – how would you fare if you were just an average human in the Mortal Realms, rather than a seven-foot tall crusader made from storms and vengeance? It was a real treat to discover what life is like at ground level in the Mortal Realms – there are still plenty of mysteries, monsters, and magic, but also more tangible, human struggles too. If you’re looking for a grittier take on the Mortal Realms that takes a closer look at the dark underside of Sigmar’s cities, I’d highly recommend it. 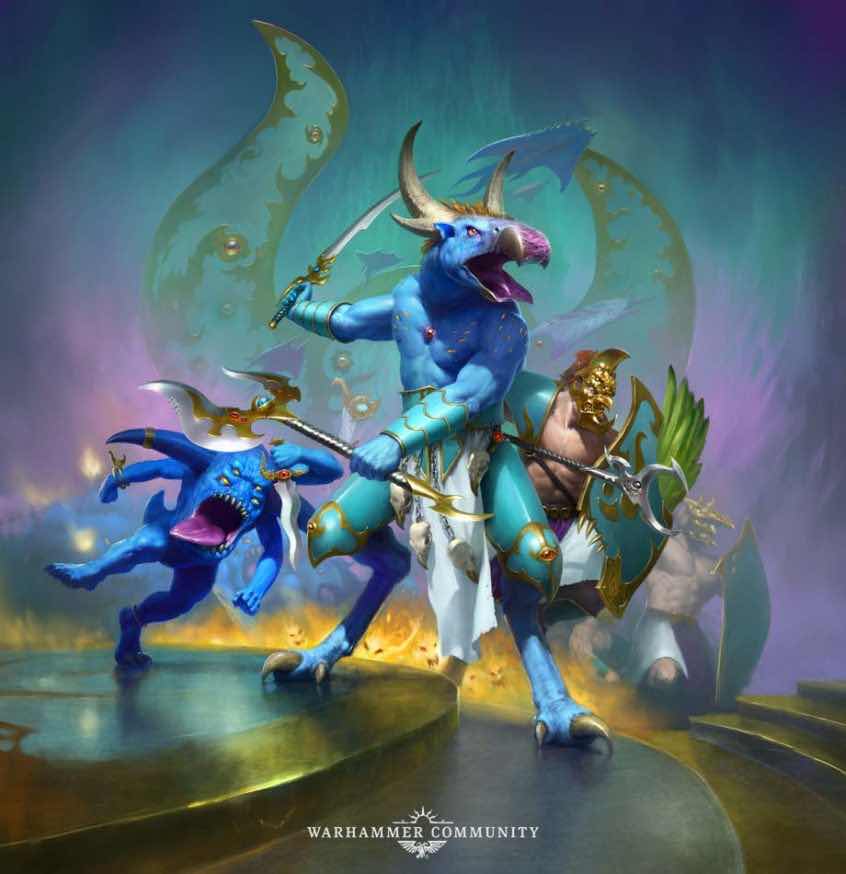 Hammerhal is a great introduction to fiction from the Mortal Realms. Before reading, I’d always felt a little overwhelmed by the sheer volume of narrative available for all the races and the cities from the worlds and history of Warhammer. Hammerhal does an excellent job of introducing you to a whole host of unique characters, with the right amount of details to hint at a vast backstory, from the shaky alliance between the gods to the regular happenings within the cities, not to mention the dark and twisted machinations of Chaos. 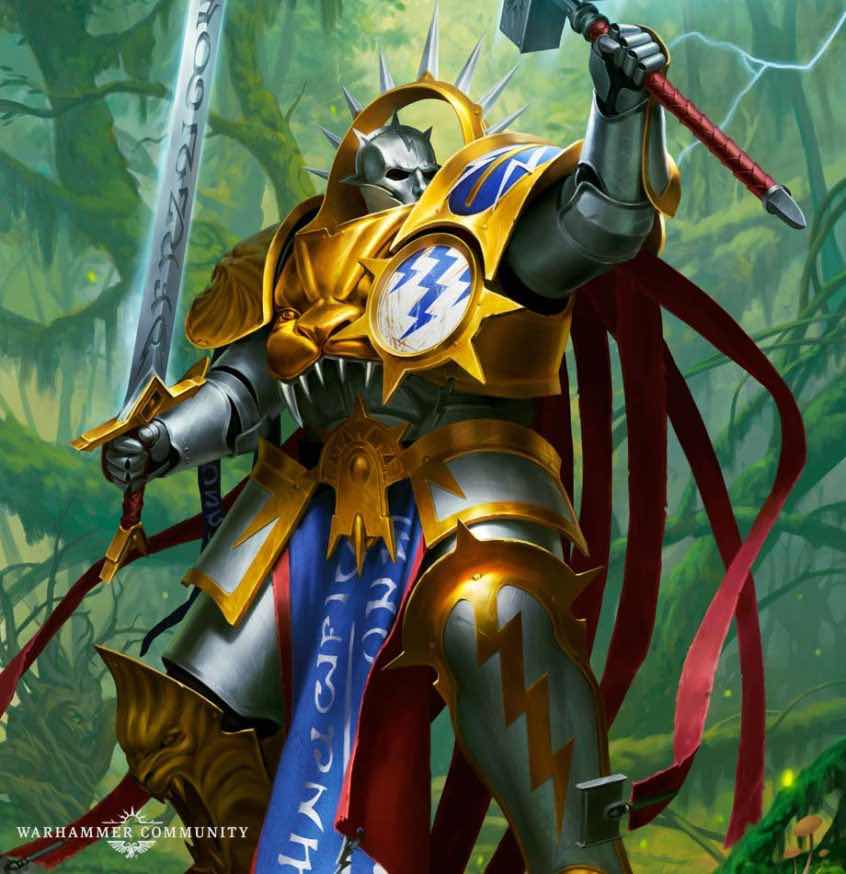 At first glance, Spear of Shadows looks like it’s going to be an adventure-packed romp through the Mortal Realms in search of a weapon of unsurpassable power. Which it totally is, but it’s also so much more. We get to see the very human side of warfare in the realms, as well as the dangers and privations met by travellers, traders and those on missions from the gods. If you want to read a book about a quest to find a fell weapon while exploring the rich variety that only the Mortal Realms can offer, this is the book for you! 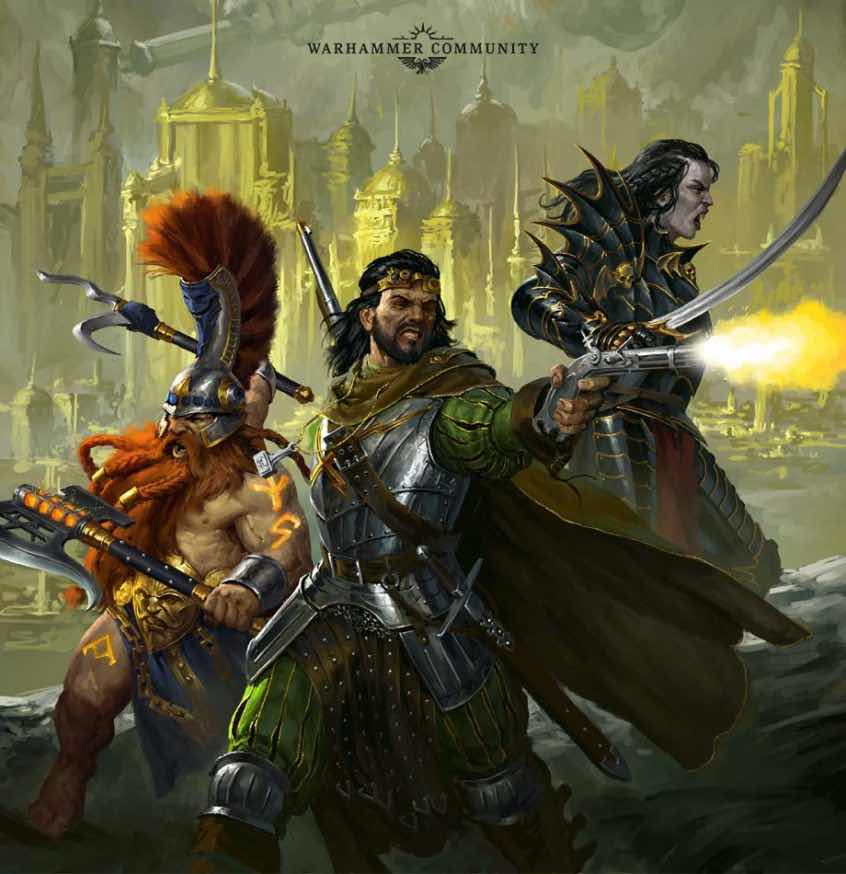 Thanks to Lex, Carla, Eddie, Rhuairidh, Maddy and Chris for their contributions. If their words have whetted your appetite to read one of these books, they can all be downloaded now from Black Library, iBooks and the Kindle store. We’d also love to know what you’ve been reading recently – why not head to our Facebook page and tell us?

I loved reading this post as it really made some of the staff relatable, and clearly shows they are fans in what they do, which is always a nice thing to know.