Next week, we are getting some rereleased heroes and also some new ones

Next week, heroes old and new come to the fore, with a raft of new releases for the Mortal Realms and another exciting wave of Made to Order – a selection of classic heroes from the world-that-was.

The wave of new models for Warhammer Age of Sigmar continues with a range of push fit kits. For the Nighthaunt, you’ll be able to get your hands on the sinister Dreadblade Harrows and Reikenor the Grimhailer – a sinister, scythe-swinging sorcerer who excels equally at blasting foes to dust with bolts of magic or cutting them down in melee. Meanwhile, for the Stormcast Eternals, you’ll be able to pick up named champion Astreia Solbright – a Dracoline-riding Lord-Arcanum with powerful magic abilities – and the Celestar Ballista – a War Machine that’s great for Stormcast Eternals or as an ally in another Order force. 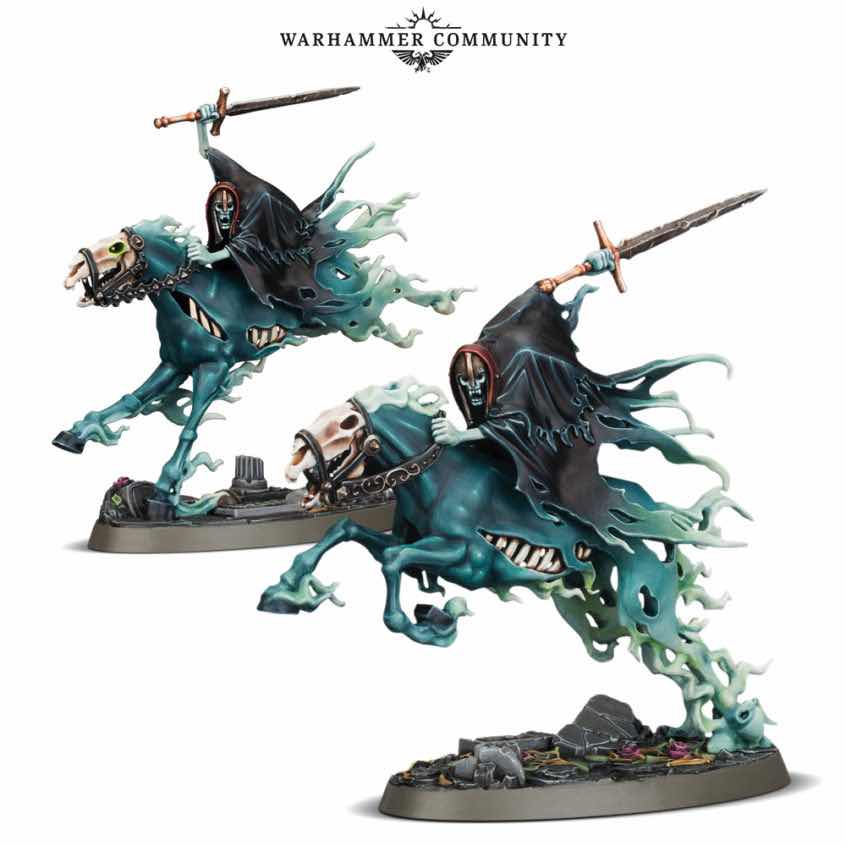 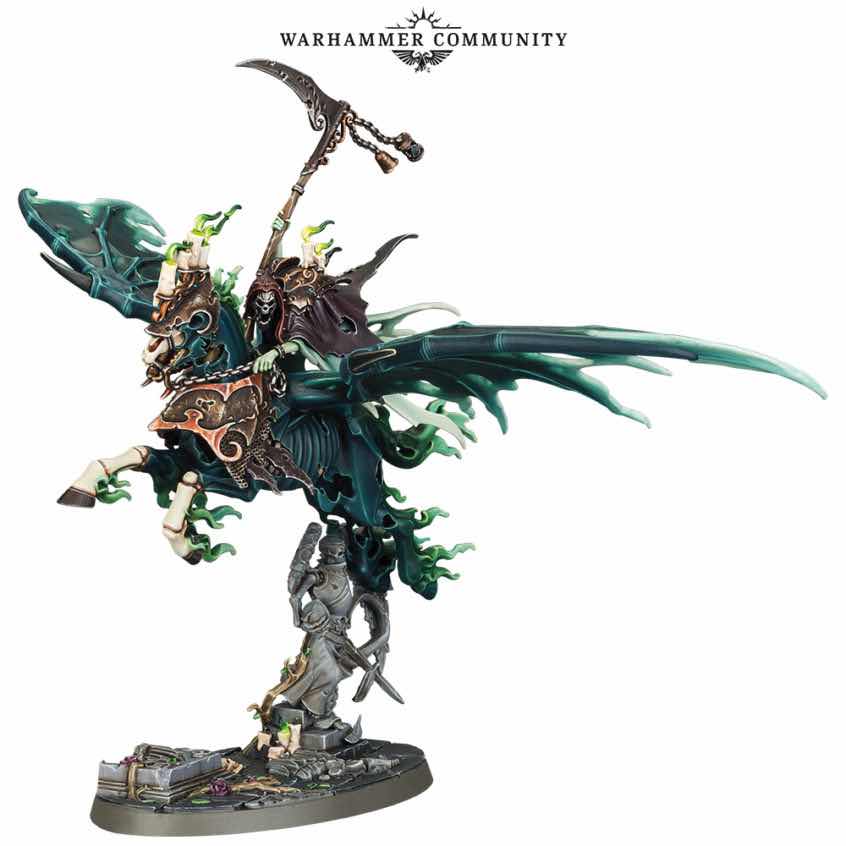 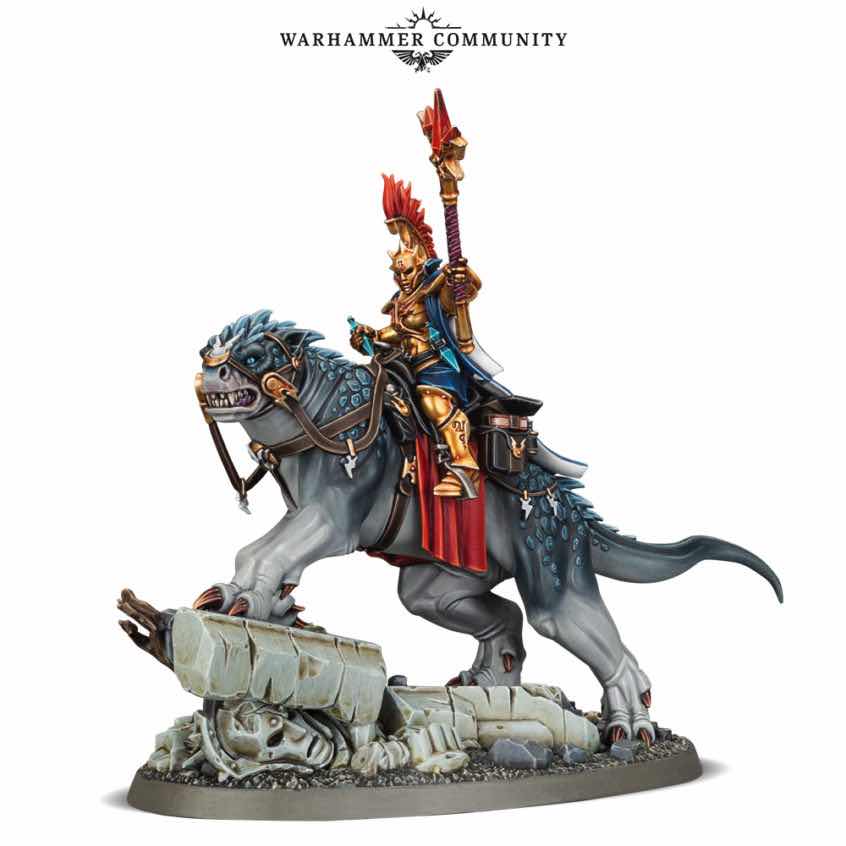 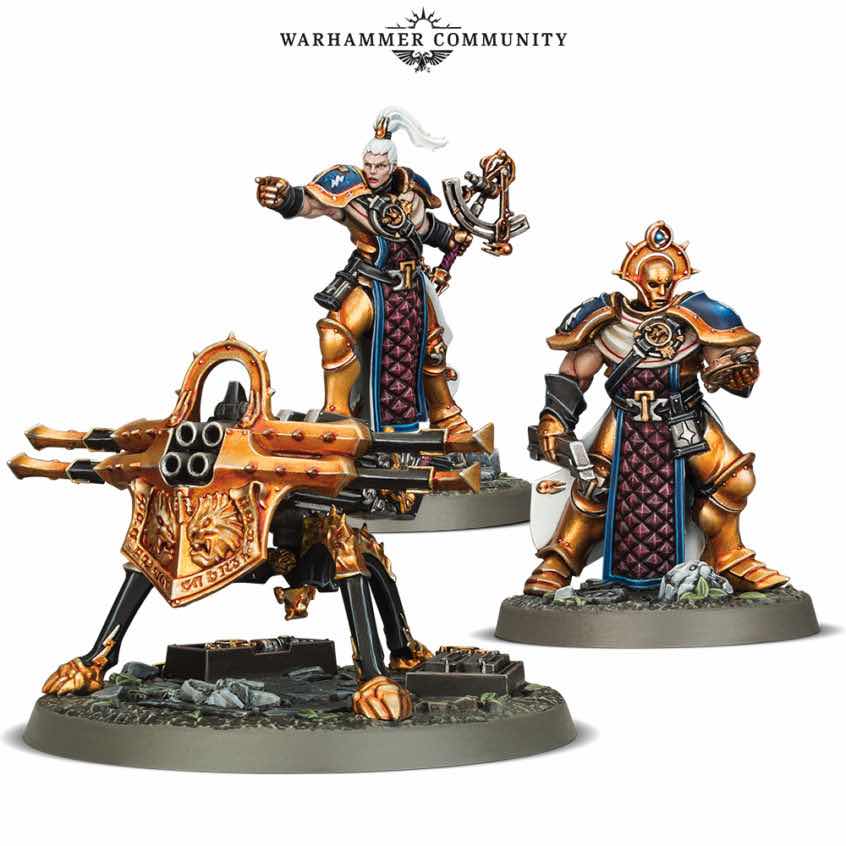 Also available will be Kurdoss Valentian – the Craven King. This sinister figure is an embittered Nighthaunt spirit with a particular hatred for enemy Heroes – on the tabletop, he’s able to steal command points and smash apart his lessers with his mace. Kurdoss is an ideal commander for your Nighthaunt army and a great companion for Lady Olynder – or just a nifty ally for your Legions of Nagash army. 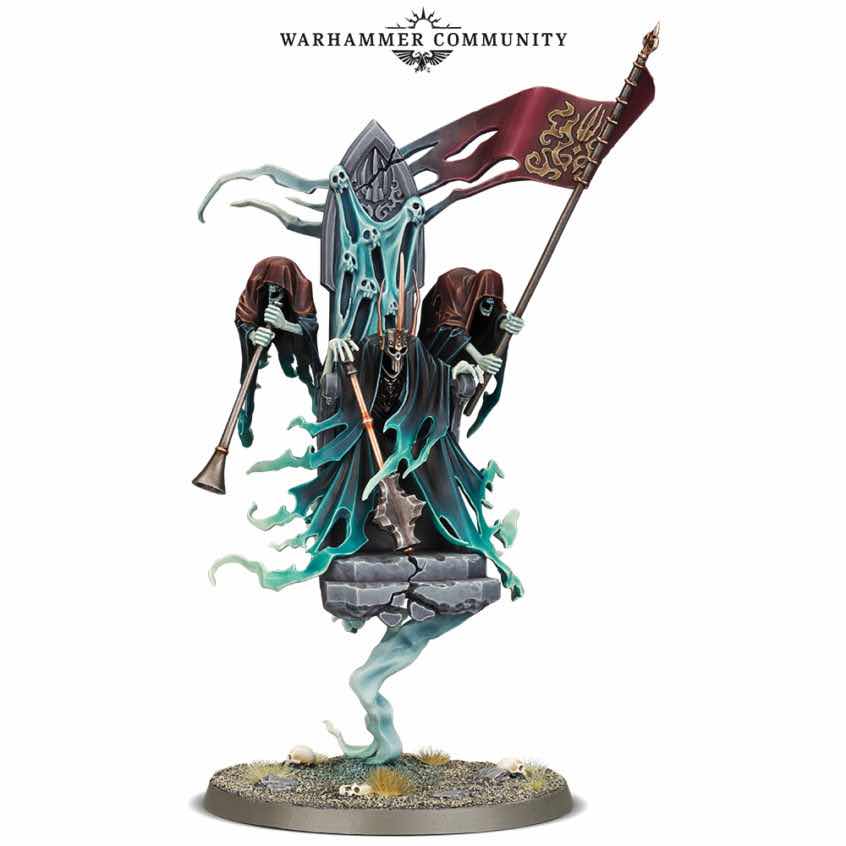 For the Stormcast Eternals, you’ll be able to get your hands on the multipart Evocators. This set is packed with options for personalising and customising these invaluable Stormcast Eternals battlemages and even allows you to build a Knight-Incantor (you can never have too many Voidstorm Scrolls). 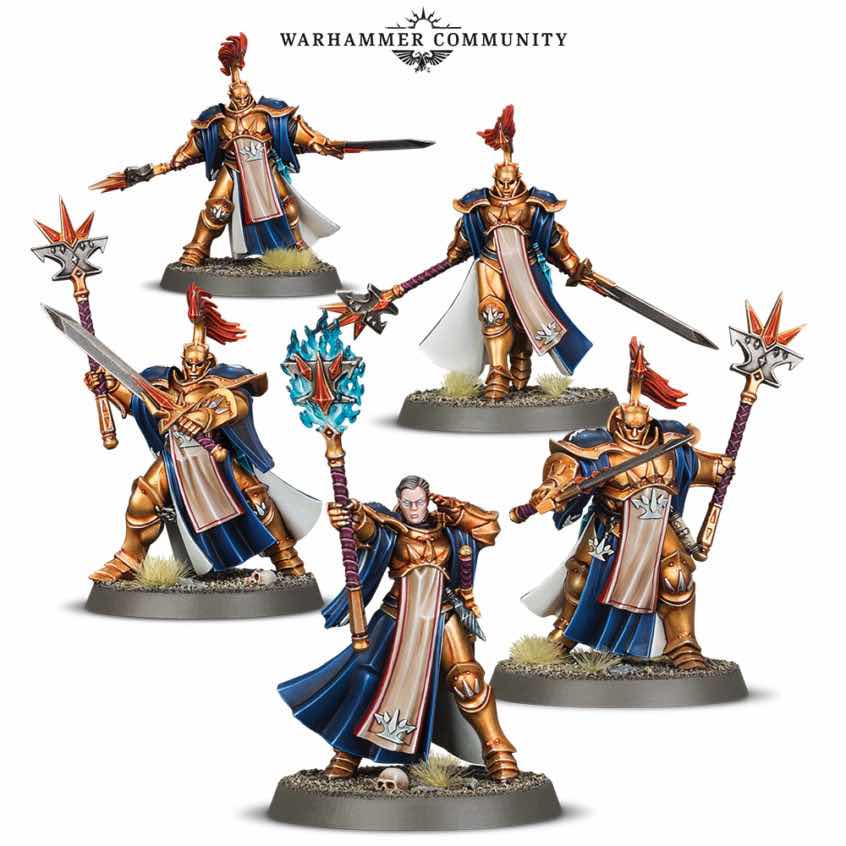 Getting started with Warhammer Age of Sigmar is about to get even easier, too, thanks to a new, specially designed range of kits for beginners, from paint sets to boxes like Tempest of Souls and Storm Strike that teach you how to play. You can learn more about these in our full preview. 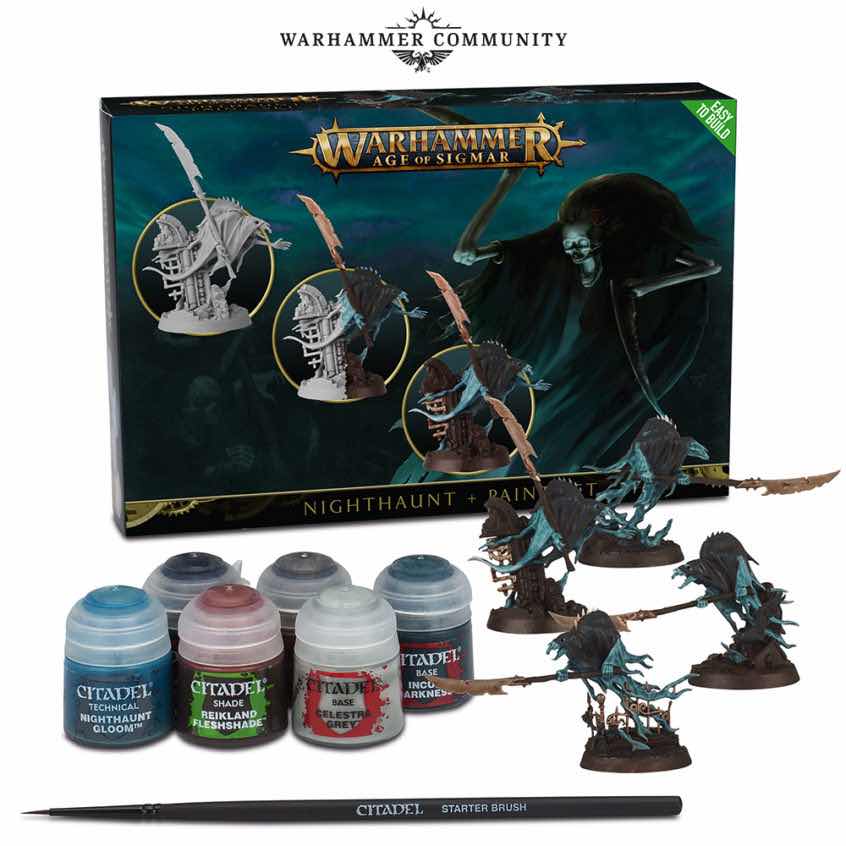 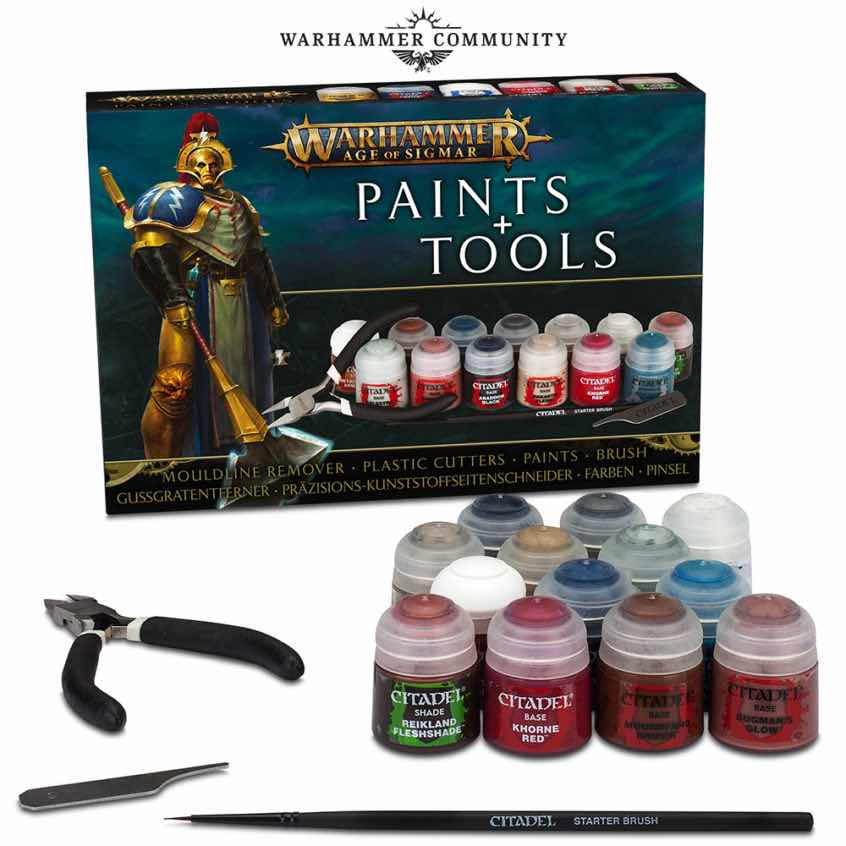 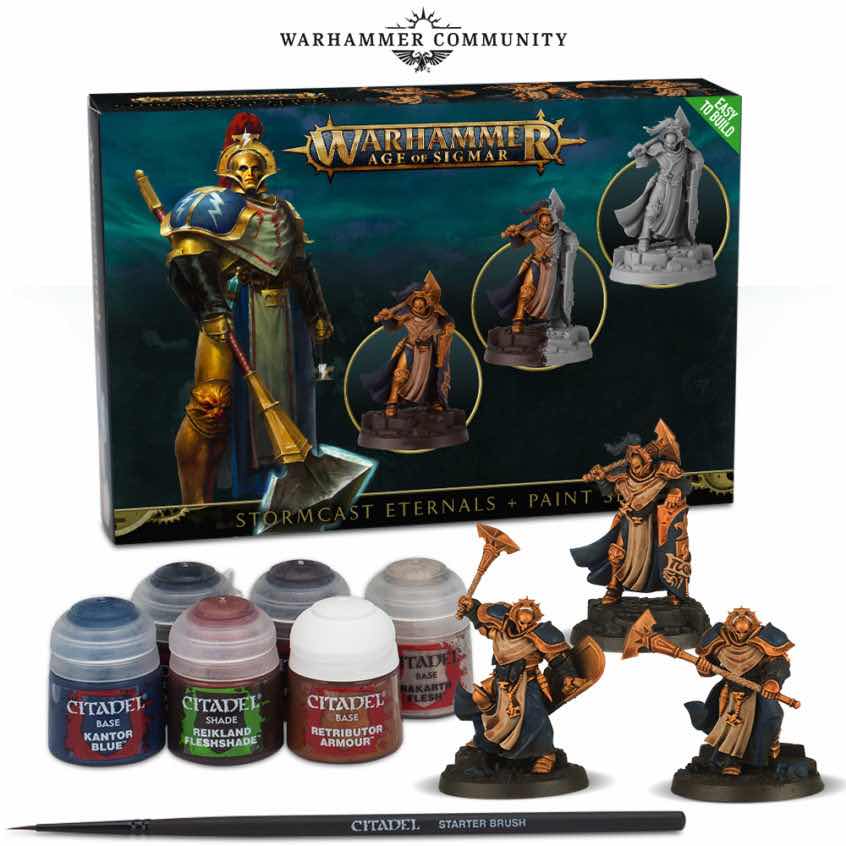 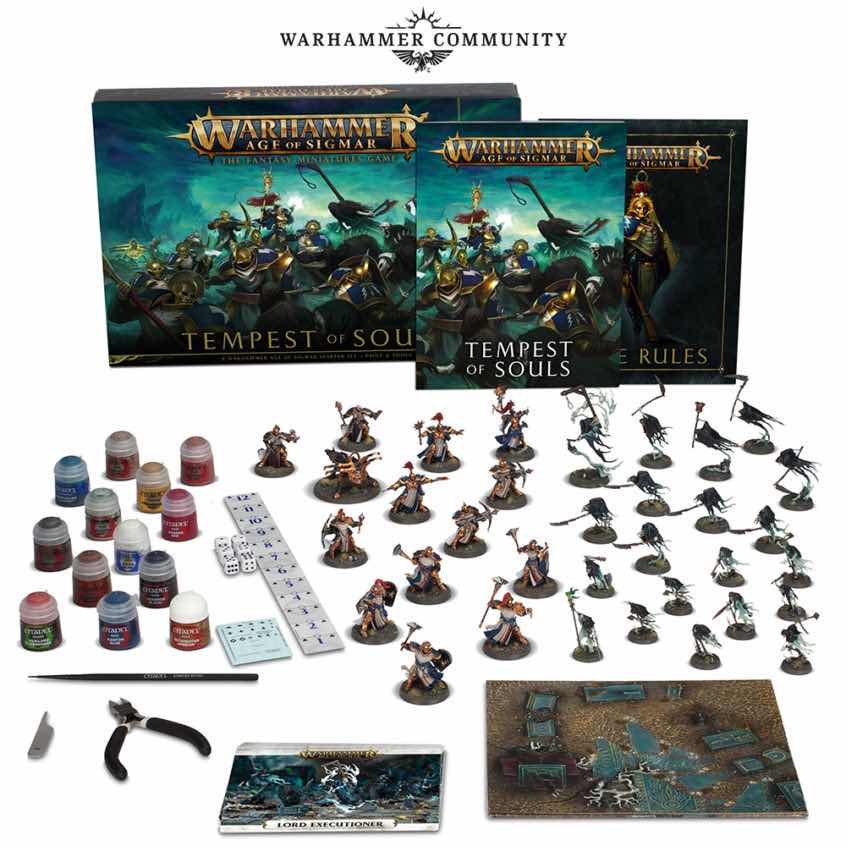 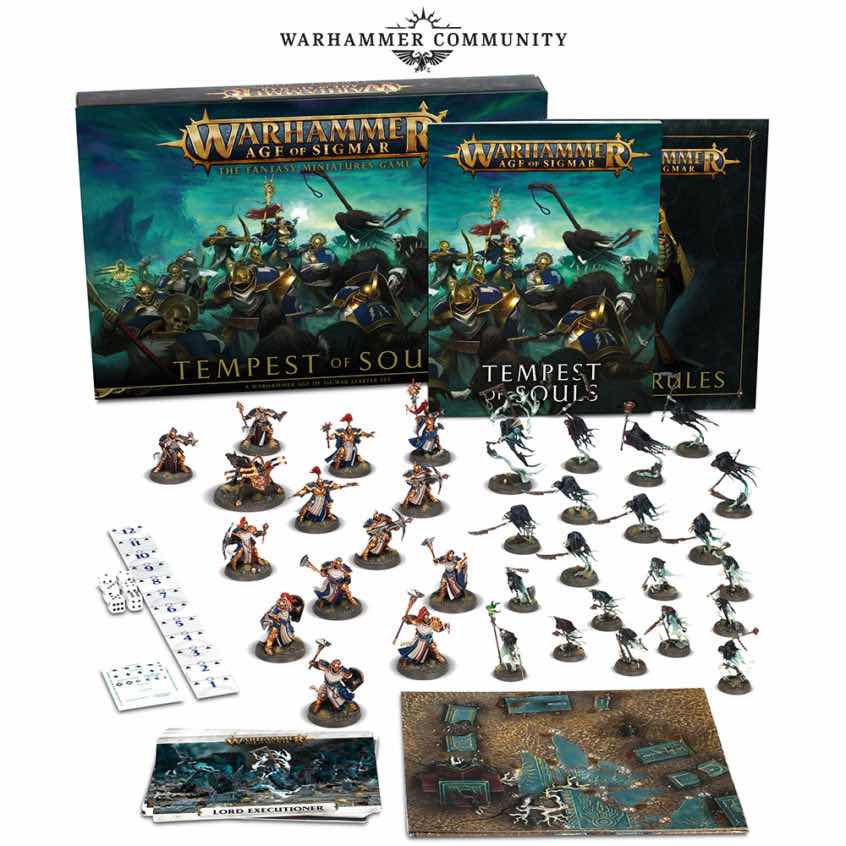 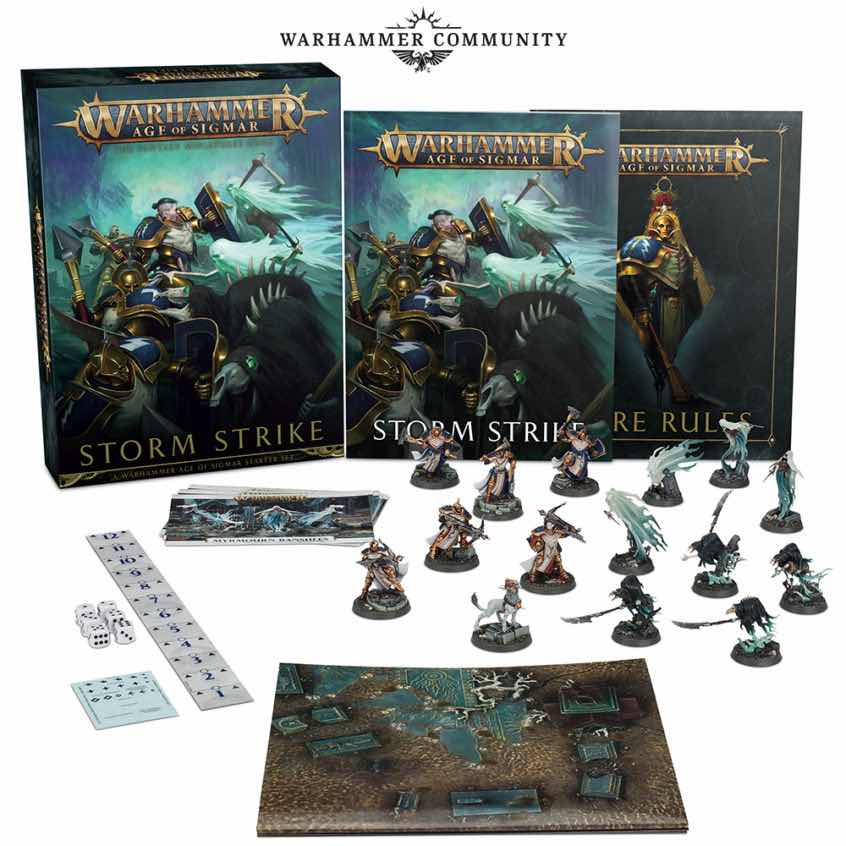 You’ll also be able to get all the models from the original Warhammer Age of Sigmar starter set in two new Start Collecting! sets – each of these is a great way to kick off your army or reinforce an existing one. 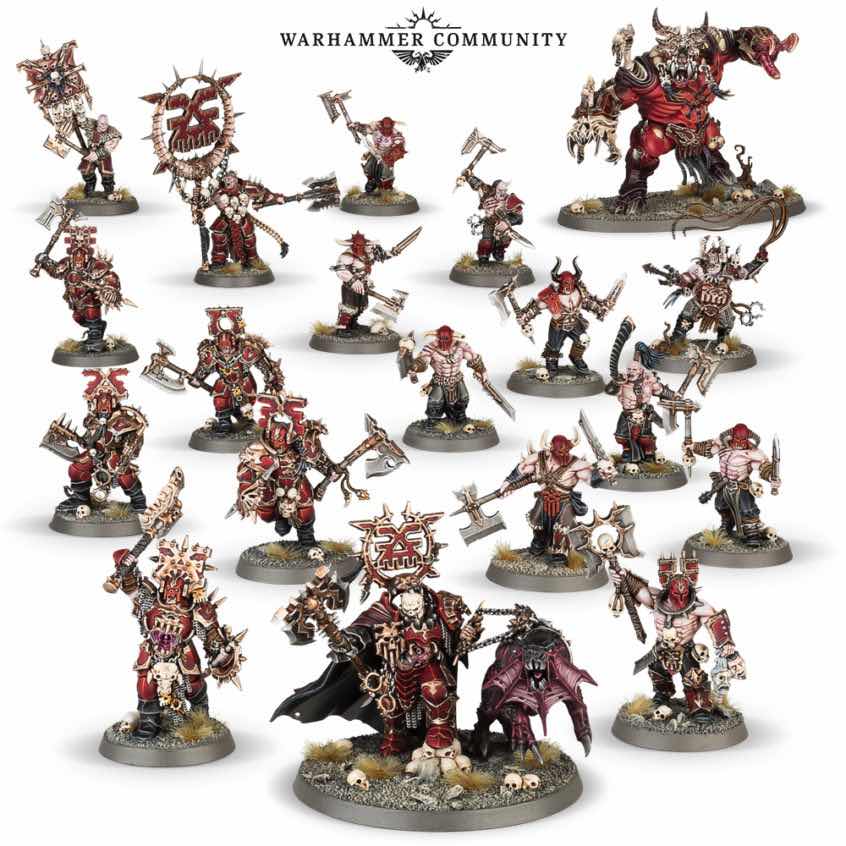 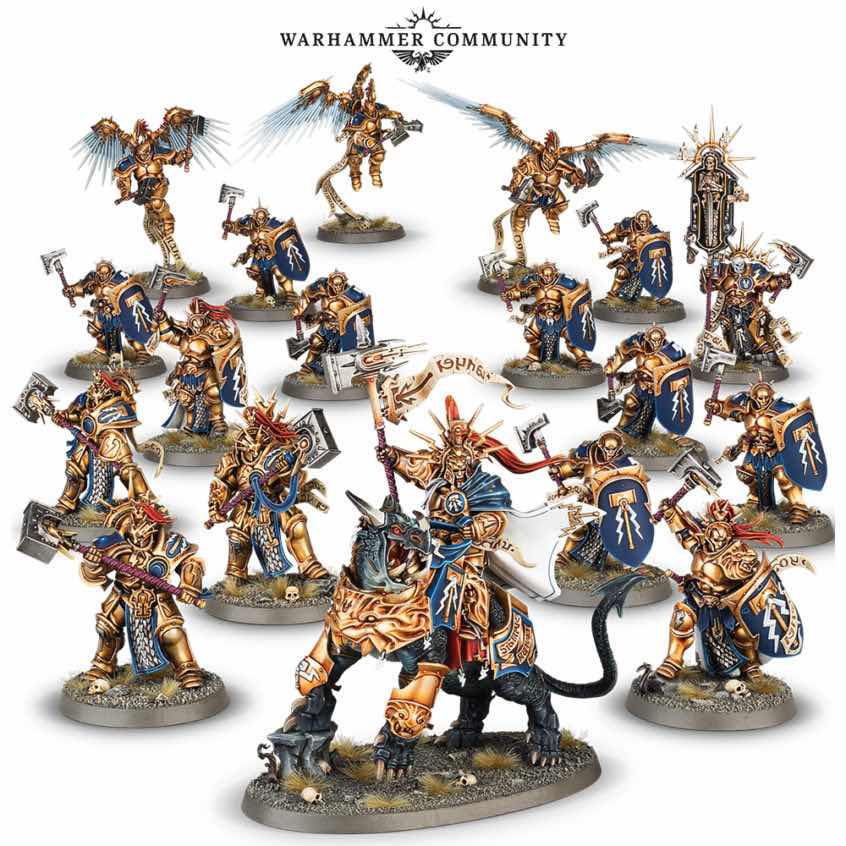 Finally, next week sees another wave of Made to Order – champions of yesteryear and fan favourite models from the world-that-was to add to your collections again for a short time, alongside some new Warhammer Legends rules for using them in your open and narrative games. 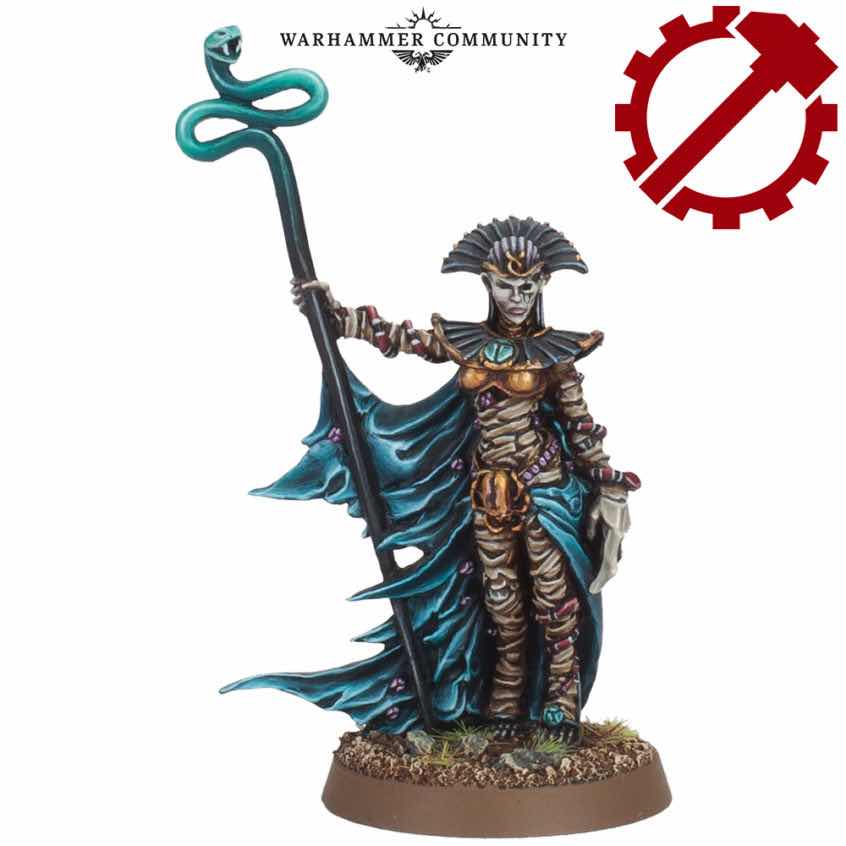 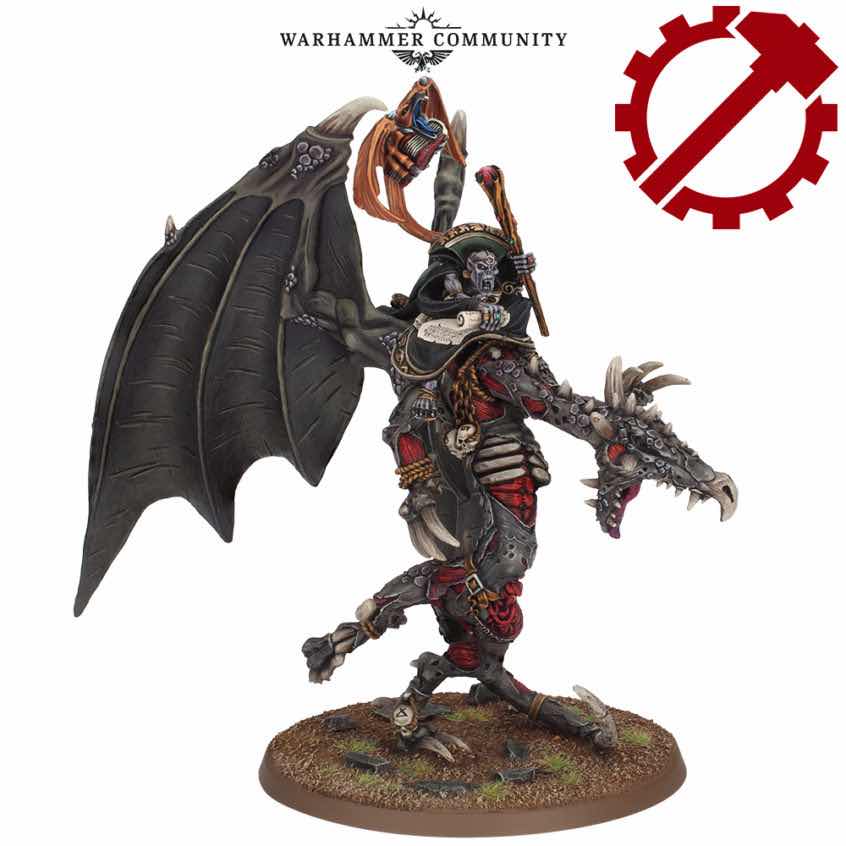 From legendary Orc Warboss Gorbad Ironclaw to iconic Tomb King Settra the Imperishable, this is your opportunity to pick up a piece of Warhammer history. Maybe you knew these characters from Warhammer Fantasy Battle, or perhaps you’ve been playing Total War: Warhammer or reading the Warhammer Chronicles and are looking to commemorate one of your favourite generals. 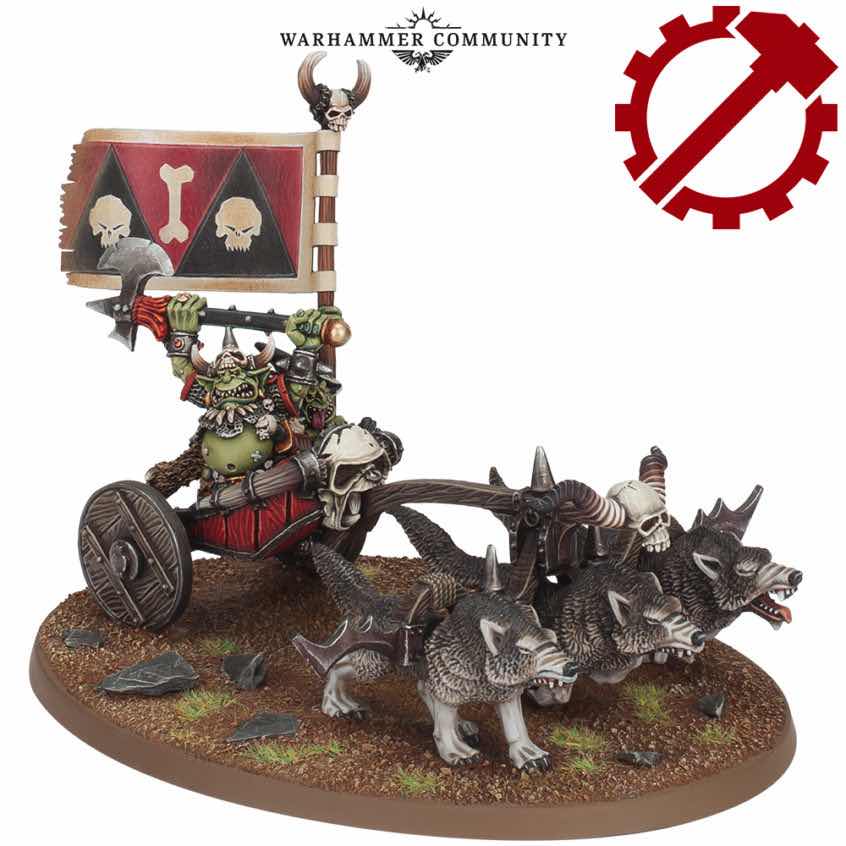 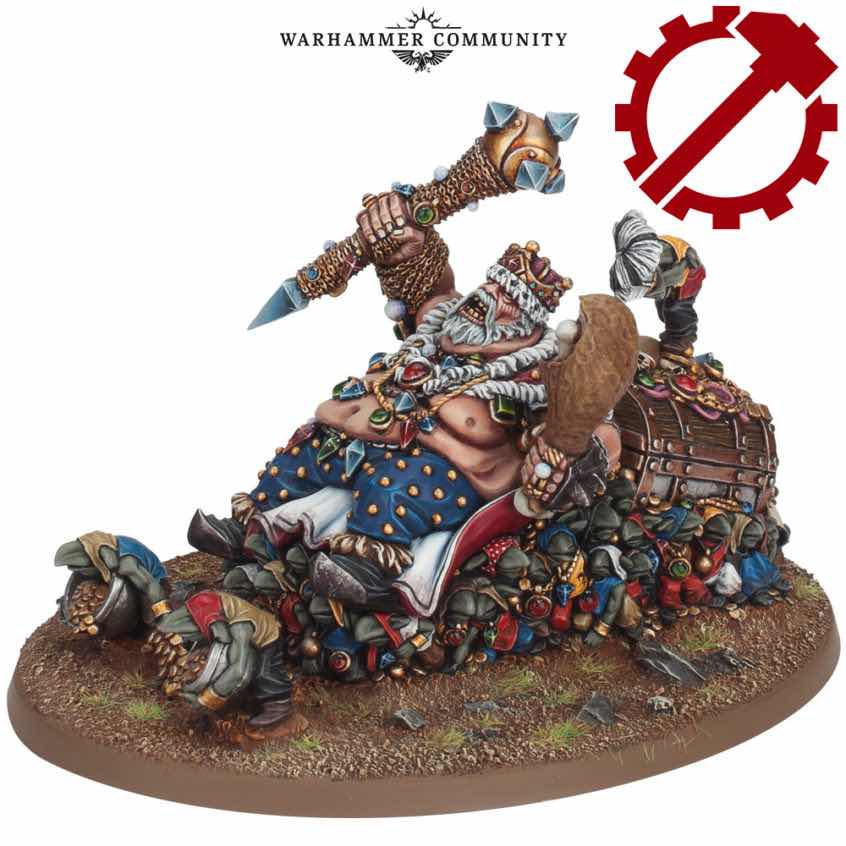 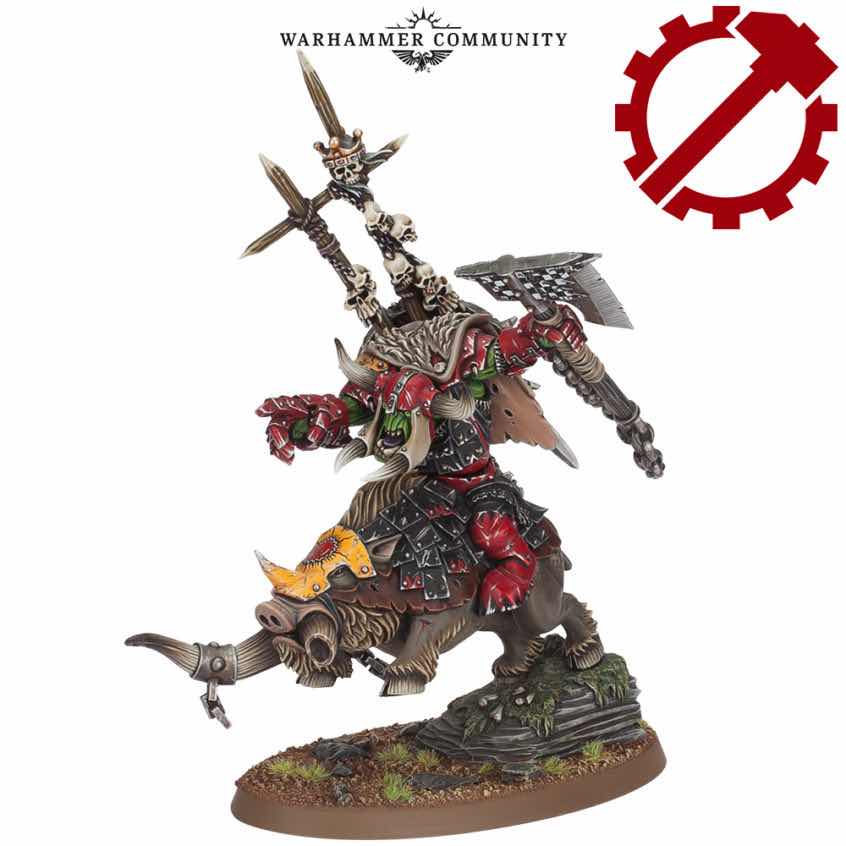 These guys will be available to order next week, starting on Saturday. From there, you’ll have 7 days to request yours, before they disappear once more into the mists of time – so don’t miss your chance!

I especially like the new starter kits. Making it even easier for people new to the hobby to get started.