Beasts of Chaos: A closer look

Next up we have the Beasts of Chaos

Who are the Beasts of Chaos

The Beasts of Chaos are the most ancient and true children of Chaos. They are mutants half man half beast. These include Thunderscorn, Warherds and Brayherds. 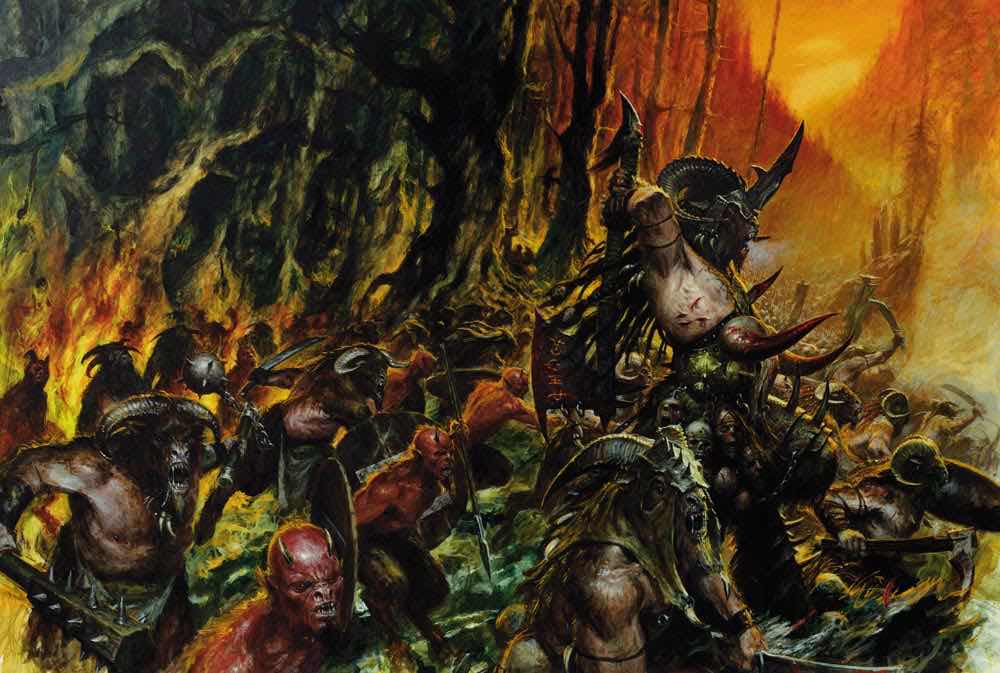 Their goal is to completely destroy all traces of civilisation and to reclaim the land they lost to the Stormcast during the Storm of Sigmar. 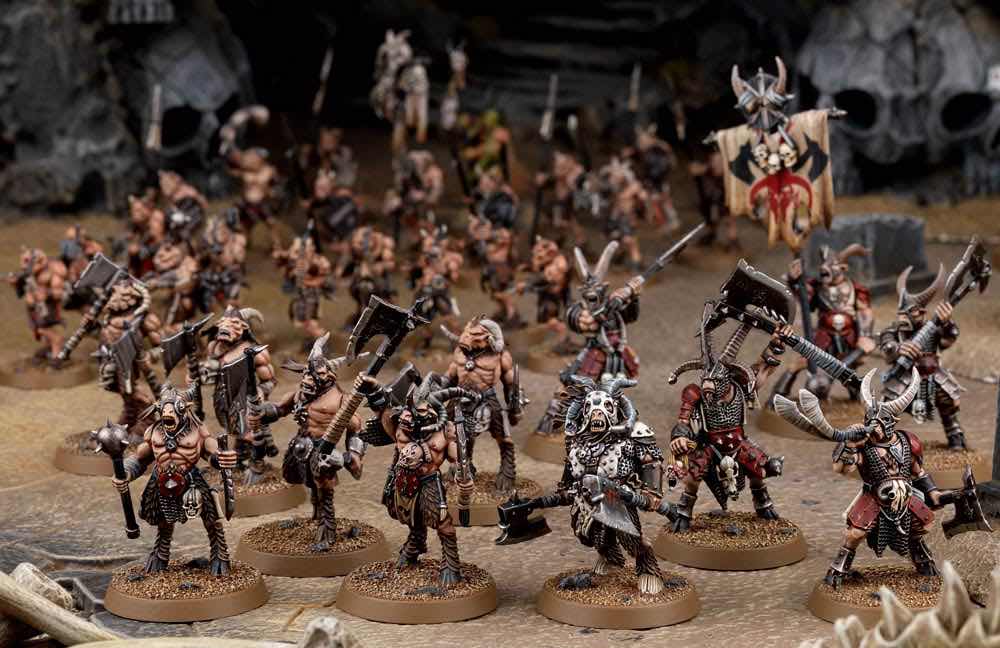 Why choose the Beasts of Chaos

First of all, you can build a force with a low model count, as they have a quite high point cost. They are also very easy to paint to a tabletop standard. So, you are not a fan of the painting side of the hobby and want a quick and easy army, then this army should be near the top of your list. 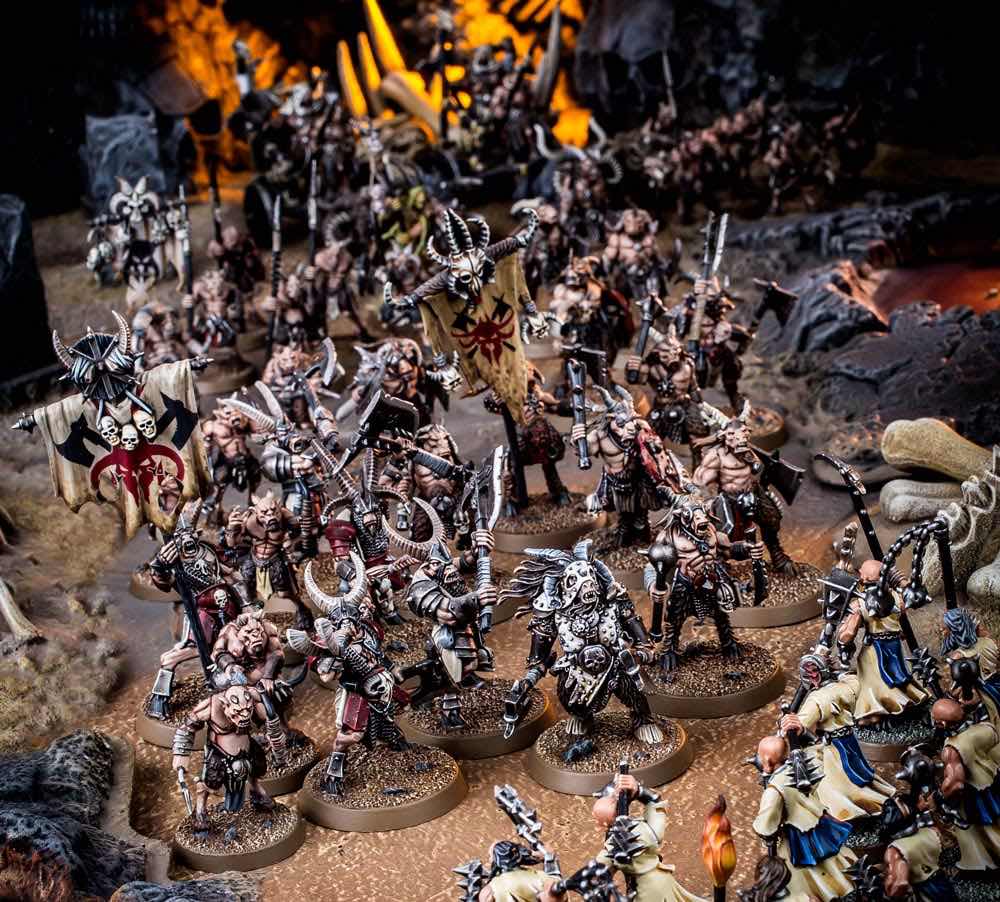 With other armies, you are able to bring a few monsters to help strengthen your force. With the Beasts of Chaos, every single model is a monster. There is also nothing light a fluffy with this army, so it is perfect for players who prefer the grim dark side of Age of Sigmar.

The Bray-Shamans will play a vital party for the Beasts of Chaos in the new edition. Alongside possibly bonuses to unbundling spell if they are near a Herdstone, they will also be able to grant buffs to other units in the army with new endless spells. 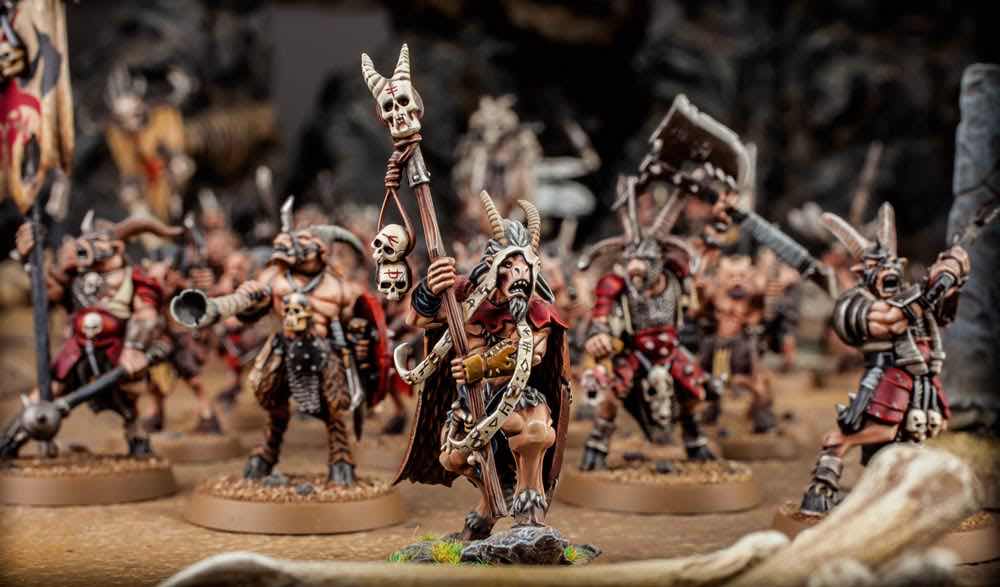 Here is a new spell available for Bray-Shamans. 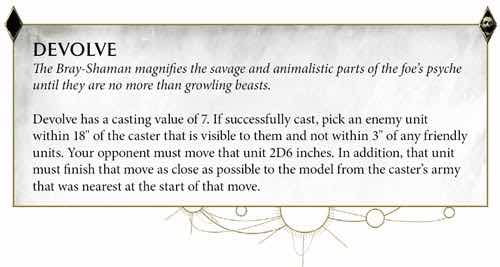 This spell could really come in handy if used tactically. You could draw a unit off an objective, or move them within range of a charge or ranged attacks. 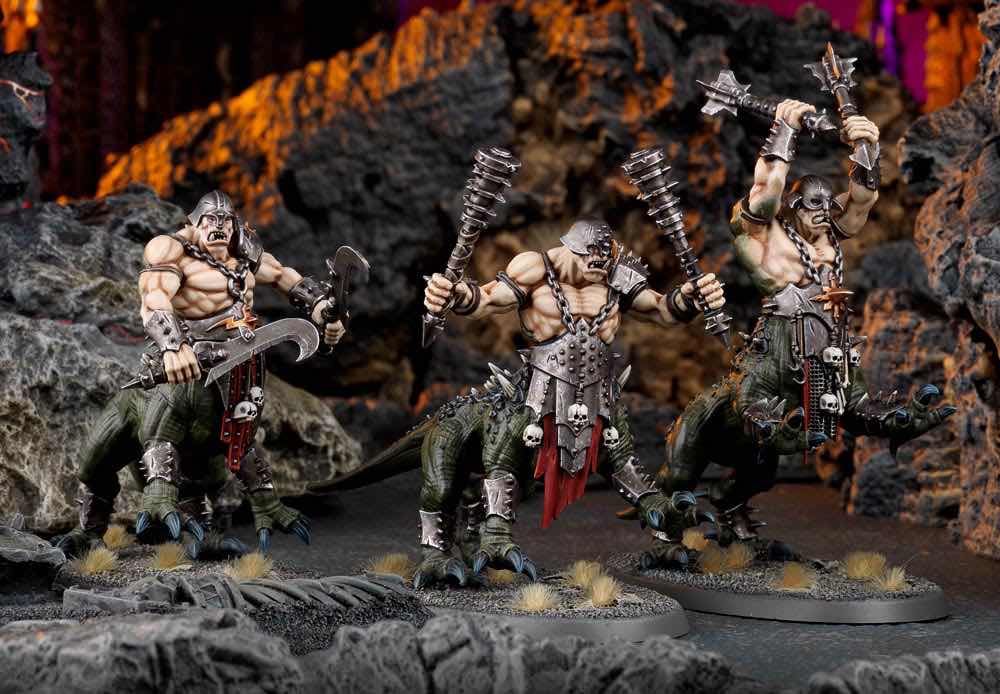