Slaves to Darkness and the Everchosen

Today it’s the turn of the Everchosen and Slaves to Darkness. So let’s get straight into it.

The Slaves to Darkness are the mortals who worship the Chaos gods. The majority would ether be born into worship, or forced into it to survive. All however are battle hardened warriors often having some power gifted to them by their chosen god. All have one aim, to ascend to daemonhood. 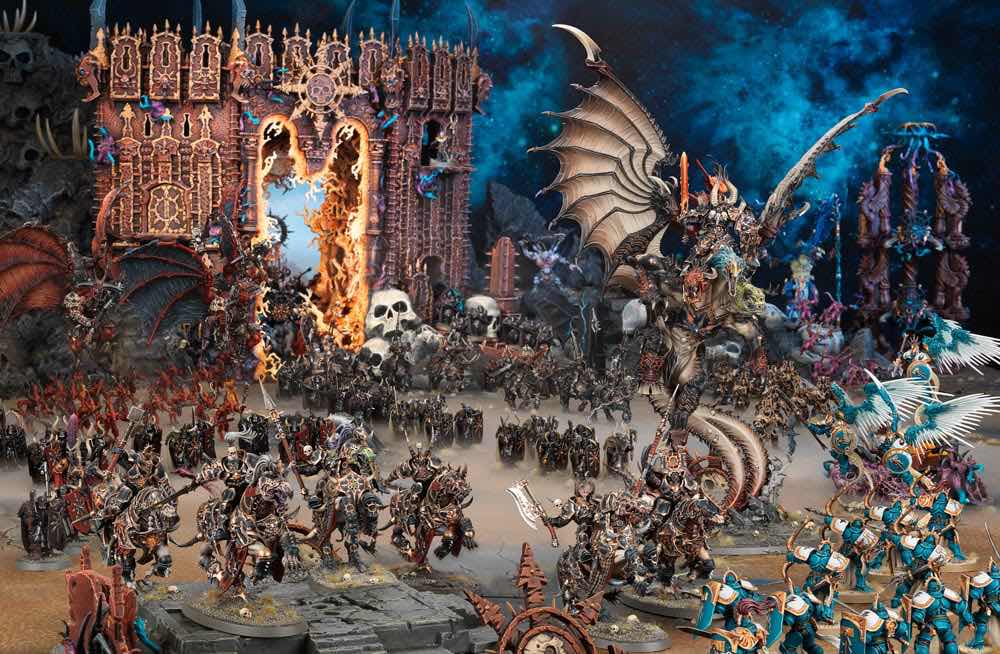 The greatest of these are summoned to to serve under the three eyed king. Archaon, supreme Overlords of chaos. It was Archaon that caused the world that was to be destroyed, and it was also Archaon who laid Nagash low with a single strike of his sword. Archaon’s citadel, the Varanspire, remains dominant in the strategically important area called the Allpoints. 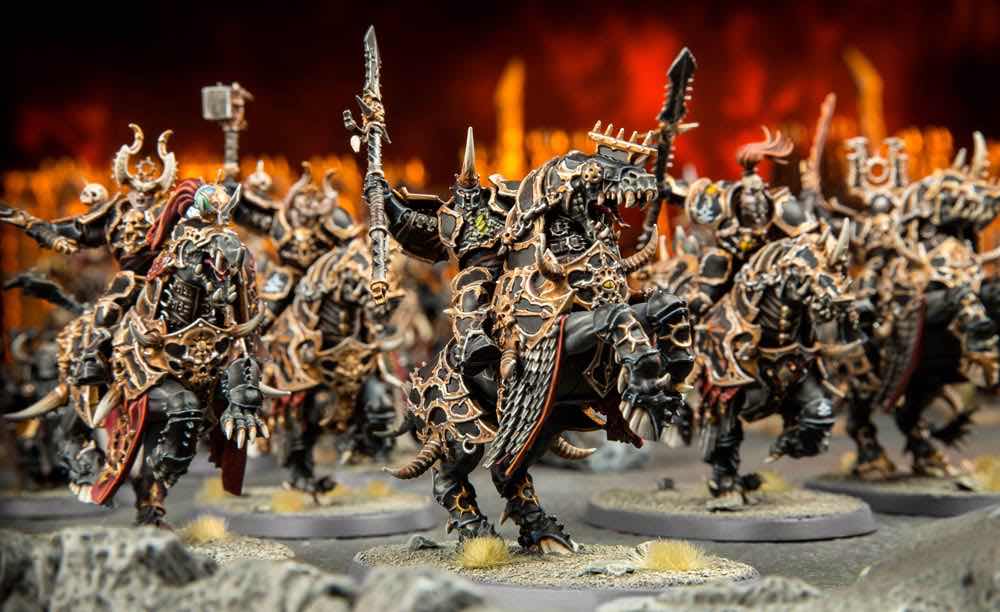 There is huge variety in the Slaves of Darkness, and you will be able to build your army in a way that suits your play style. You can also choose which chaos god your army owes their allegiance to. There are also options to ally these with any of the other chaos forces. 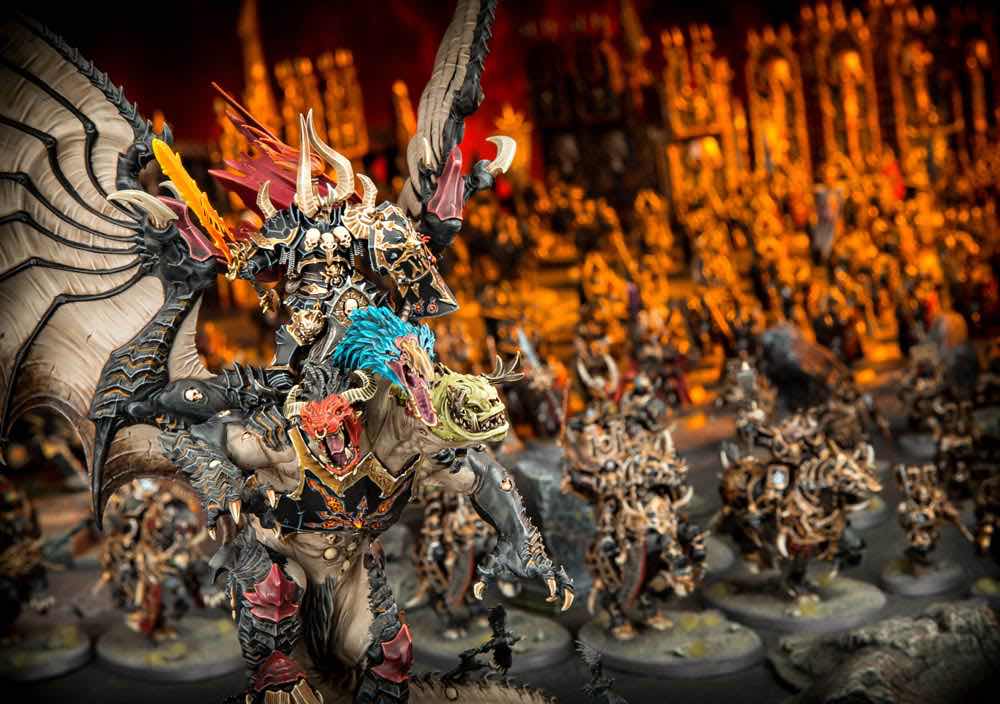 If you choose to field Archaon’s own force, you will be fighting with one of the most elite armies in Age of Sigmar, where even the main rank a file units will be a match to hero’s in other forces. 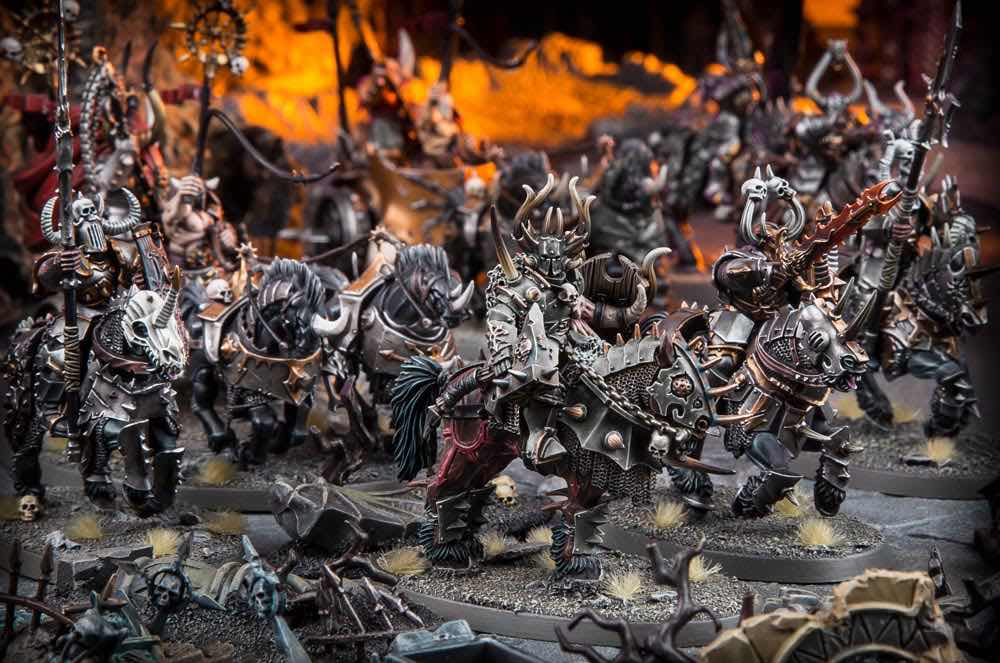 First of all there will be numerous point deductions throughout the army. Which is always a good thing. There will also be some new models released in the near future. More information will be provided nearer the time. 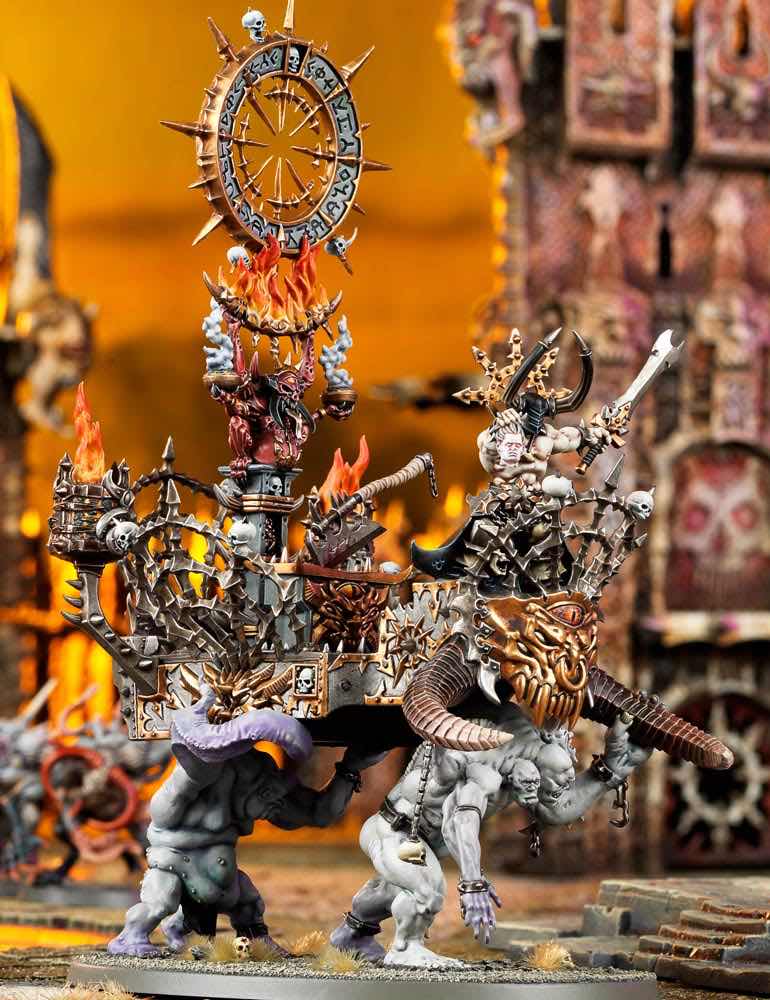 I have always been close the getting on of these armies, however they have always seemed to be put on the back burner. I must say however, that I am more than a little bit tempted now.

Let me know what you think in the comments.