Today we will be delving into the underworlds of the Skaven.

Who are the Skaven

The Skaven are an army of verminous rat-men, who relies on sheer wait in numbers to overthrow their opponents. 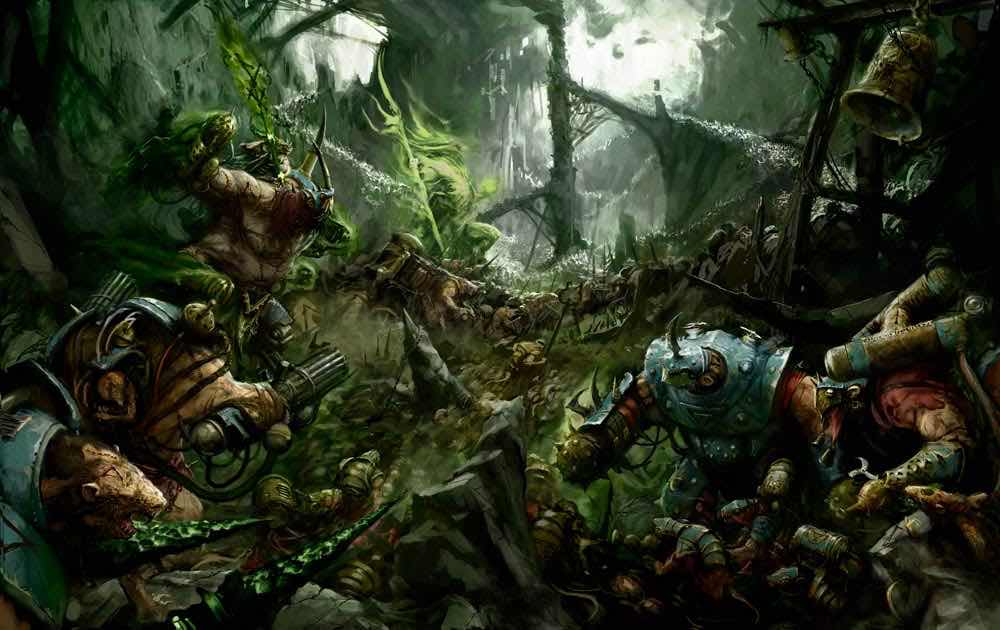 They are decided into several clans, each with their own flavour. For example, there is the Clans Skryre who are more technologically advanced than the other clans.

As I mentioned before, the Skaven is all about quantity over quality. This makes them the perfect horde army. So, if you prefer to always have more models on the tabletop than your appointment. Ryan this is definitely the army for you. There is also Multiple ways that you could build your army, As you could choose a clan which really suits your play style. 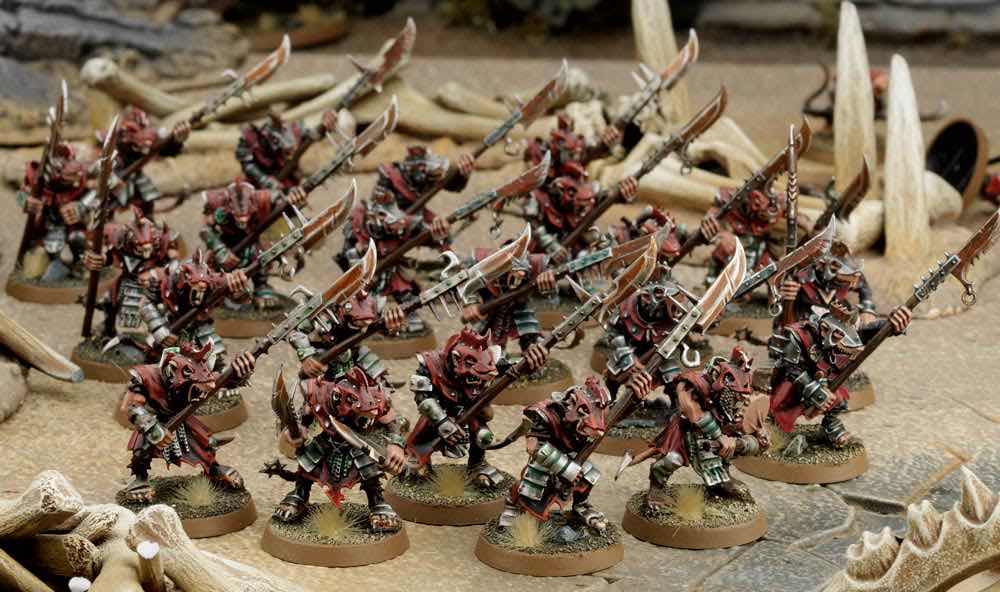 Some of the units have had their points tweaked, making easier to use as allies. Here is a new command ability that will be available on 2nd Edition. 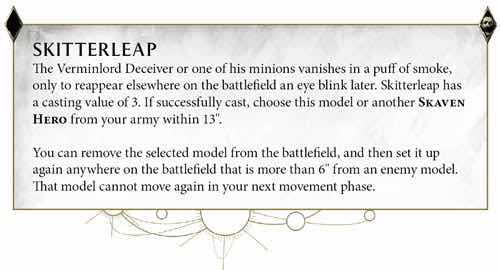 Lastly, the Skaven will get some new summoning abilities. Here is the new rules for the Dreaded Thirteenth Spell, where not only can it kill enemy models, but also summon new clanrats. 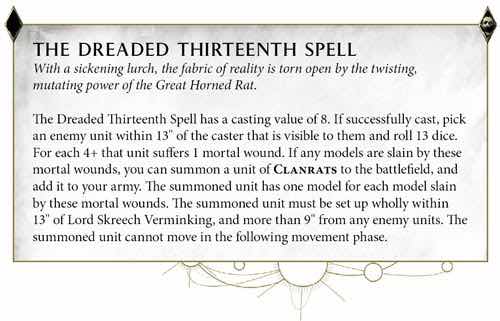 Not only that, but now on a roll of double 6 for the Screaming Bell, you can summon a Verminlord for free. 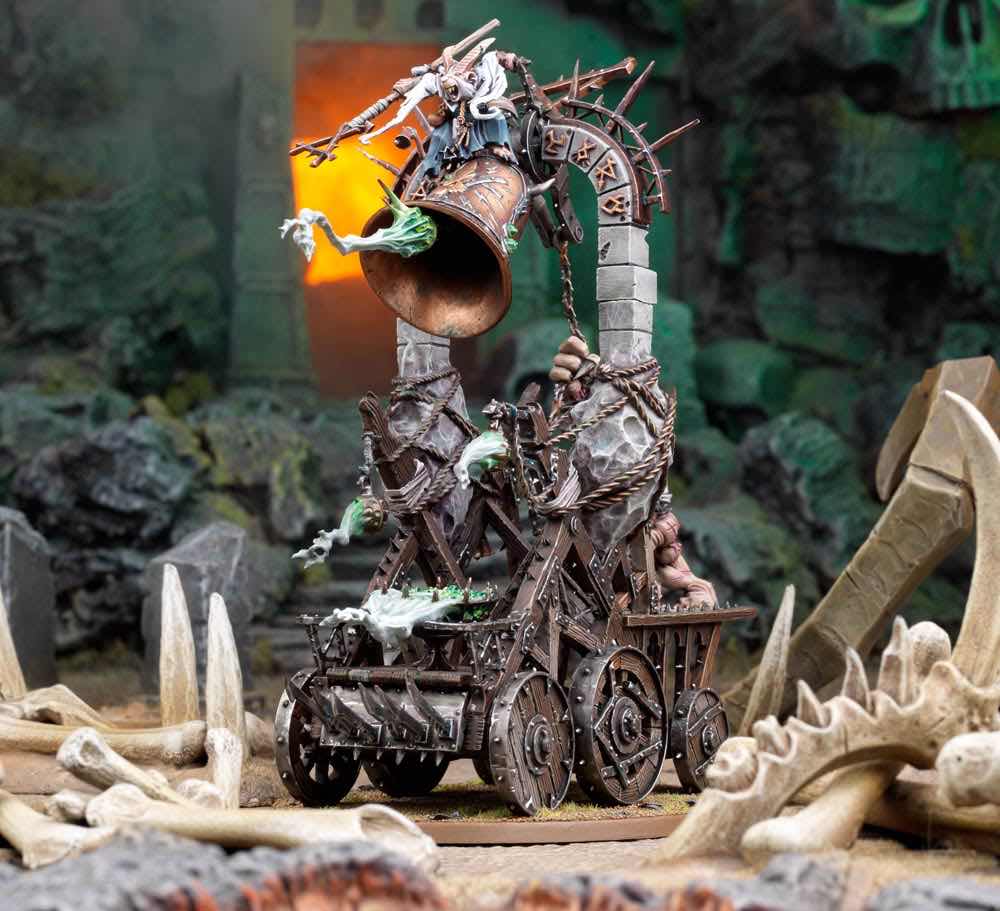 Overall, the Skaven are a really fun army, with lots of character. What I don’t like is abilities that gives people more models for free. It is clearly a way to sell more models as I do not see how it could ever the balanced