Today I am very excited to have a look at the Flesh-eater courts. This is the first army I have done in Age of Sigmar and I have really enjoyed every moment. If you haven’t checked out my army, then follow this link. https://ageofwarhammer.blogspot.com/2017/03/ghrolls-flesh-eater-showcase_22.html?m=1

Who are the Flesh-eater Courts

The Flesh-eater Courts are a Death army filled up mostly of Ghouls. They believe themselves to be noble hero’s from a bygone age, when in fact they are blood thirsty monsters. This first Ghoul, used to be a vampire, but he was cursed by Nagash. Now all the Ghouls we have today, have ether fed from him, or have fed from a Ghoul that has. As a result of this, the curse has been passed on through the generations. 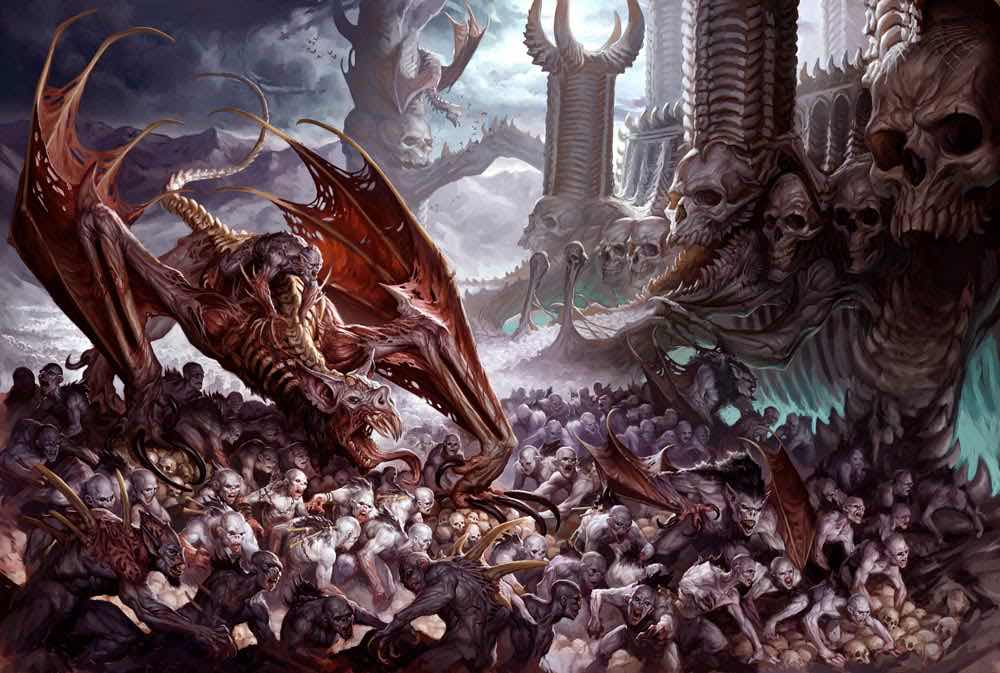 I chose to do Flesh-eater Courts, as it was the first death army to get released in Age of Sigmar, and I have always been a death fan. There are not many units to choose from, which for a first army was perfect as it was easy to learn what each one could do. You also have the the option of not one, but two dragons to choose from. 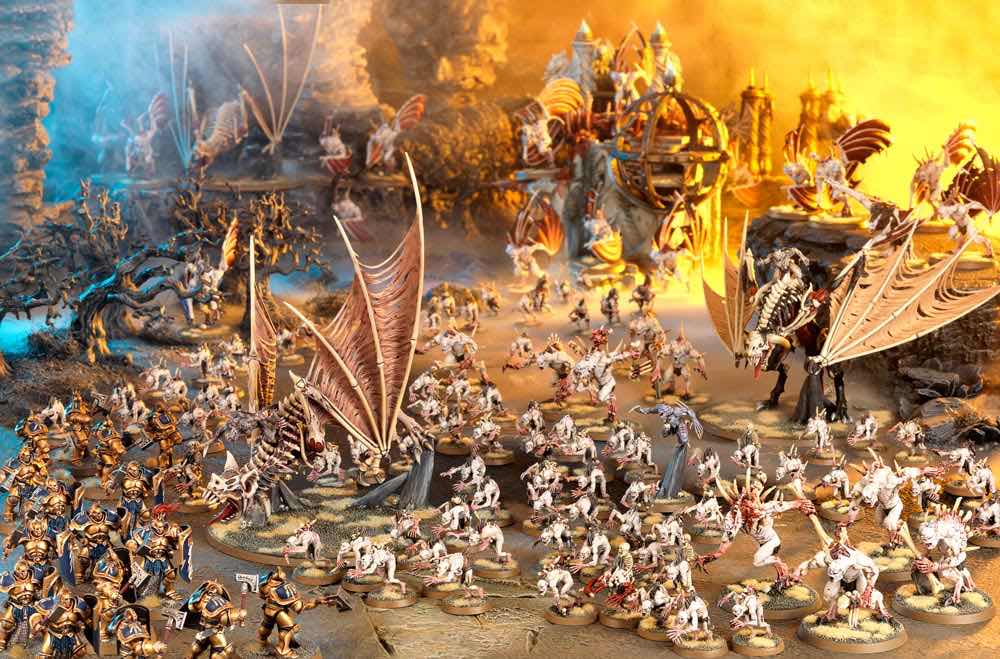 The army has very limited shooting, and what they do have is very poor, so this army strength is in close combat. You can also diols the army in two ways. You could ether go for a swarm of Ghouls, which have more attacks in large numbers, or you could go more elite and have Horrors or Flayers as your battleline. 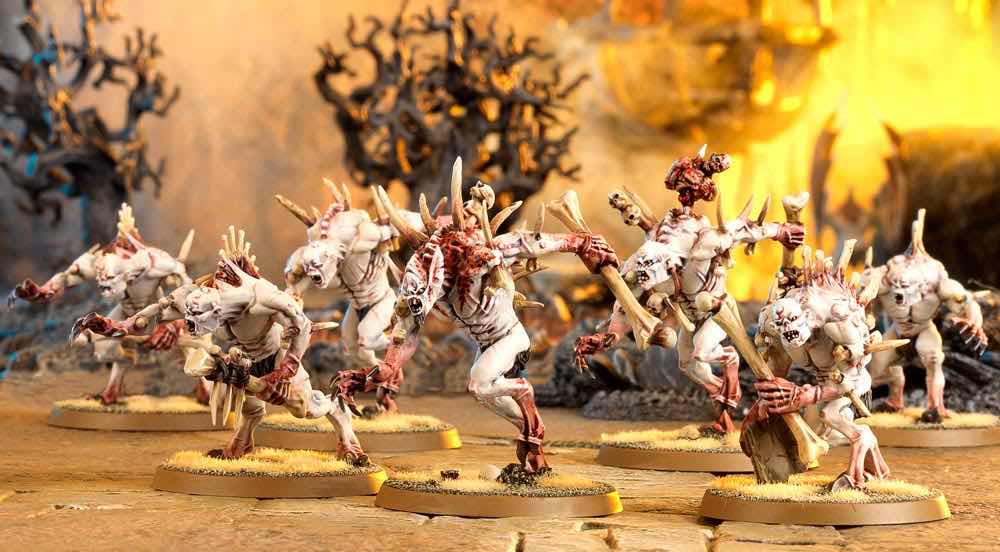 How will they do in 2nd edition

This army largely relies on summoning new units, so they will really benefit from the new summoning mechanic. 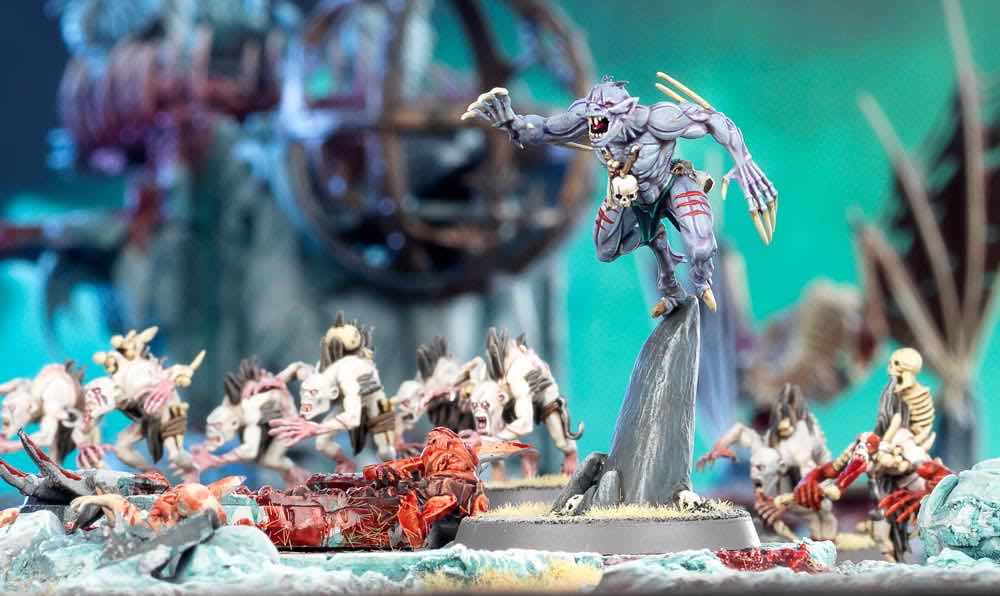 The Ghoul King will be able to summon one unit per game for free, while the lesser hero’s, the Courtiers, will have the ability to help keep these units in the fight. I am guessing this means adding models to excising units.

There will also be some new deadly endless spells available for Flesh-eater players. 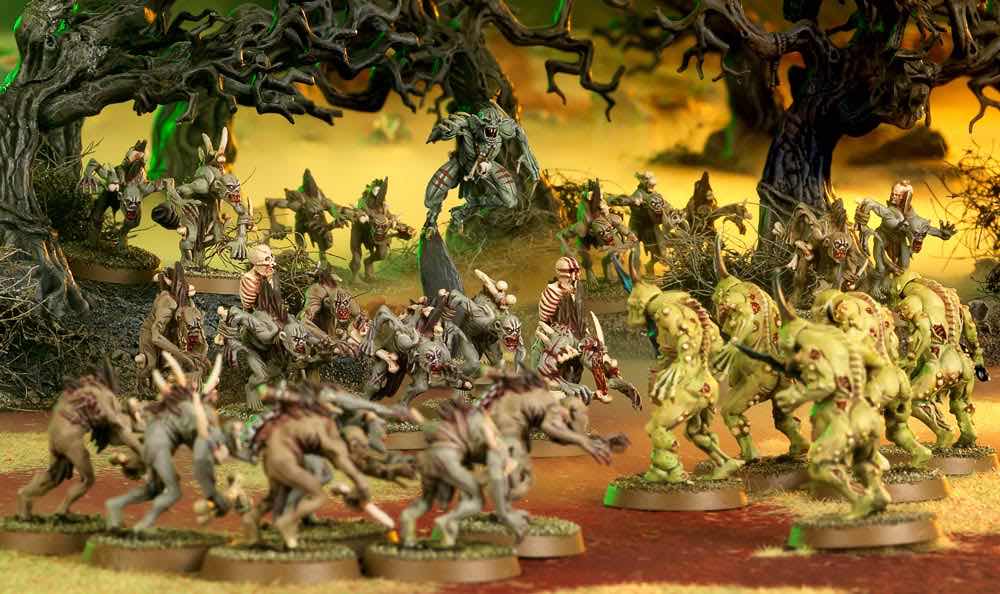 I am looking forward to seeing all the changes coming for this army, but as I have mentioned before, I am not a fan of summoning units for free. A way to balance that out, would be to largely increase the point cost on any unit that has this ability. 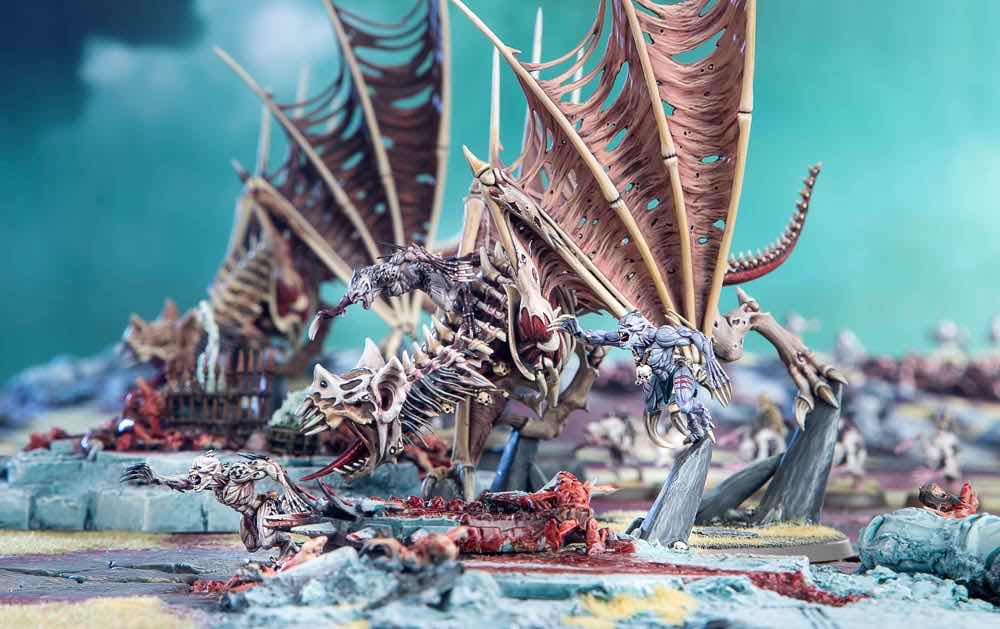