Hosts of Slaanesh: A closer look

Today we are moving on to the Hosts of Slaanesh.

Who are the Hosts of Slaanesh

As the name suggests, the Hosts of Slaanesh are the followers of the Chaos god Slaanesh. These followers will do what it takes for new sensations. As a result of this, you can often find followers in free cities, seeking an escape to the mundane rule of Sigmar. 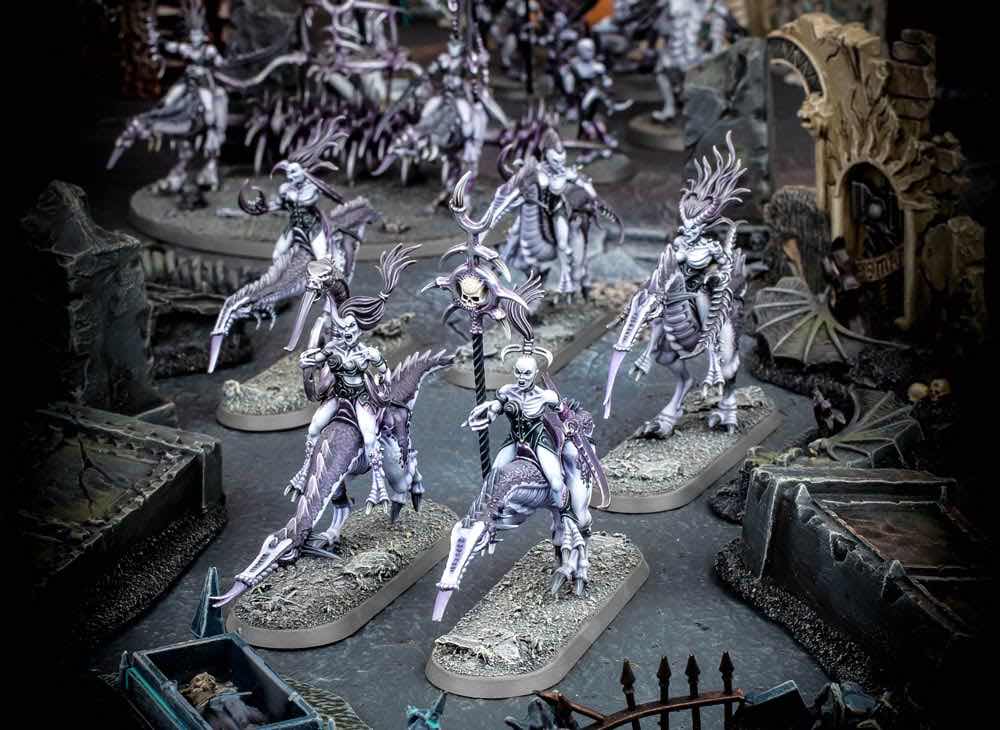 Why play Hosts of Slaanesh

Slaanesh armies are incredibly fast, ether through impressive move stats, or by buffs which let certain units re roll run and charge distances. 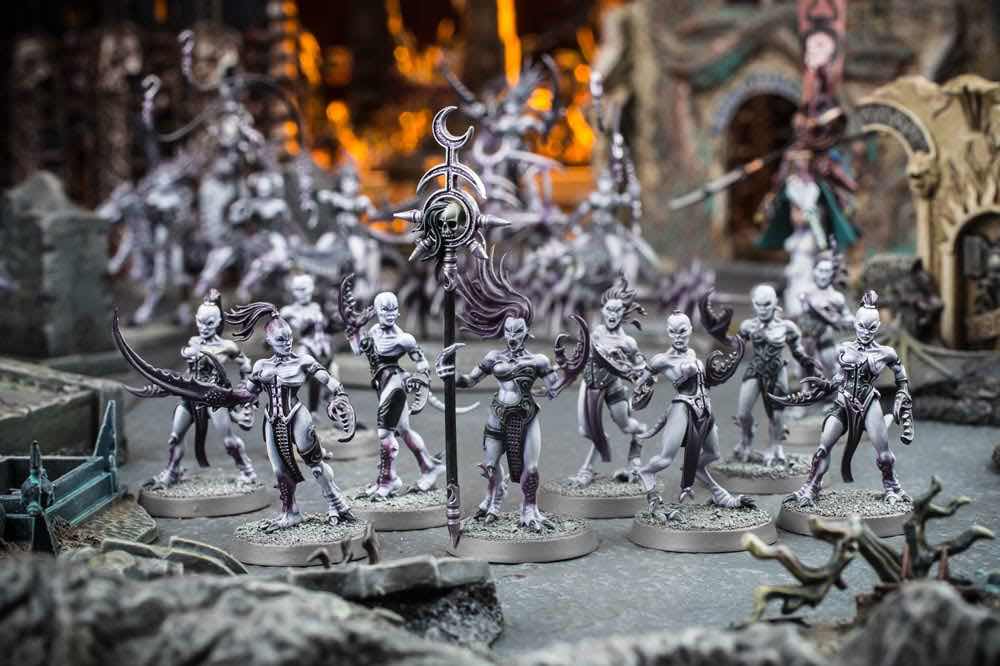 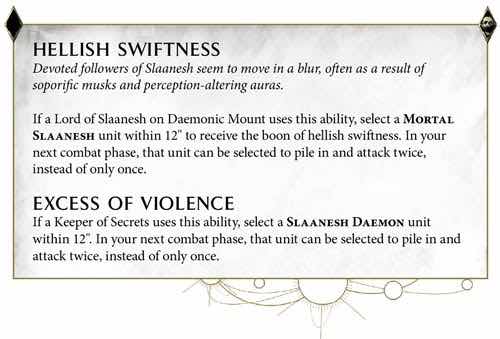 These, if used correctly, could really be a game changer. 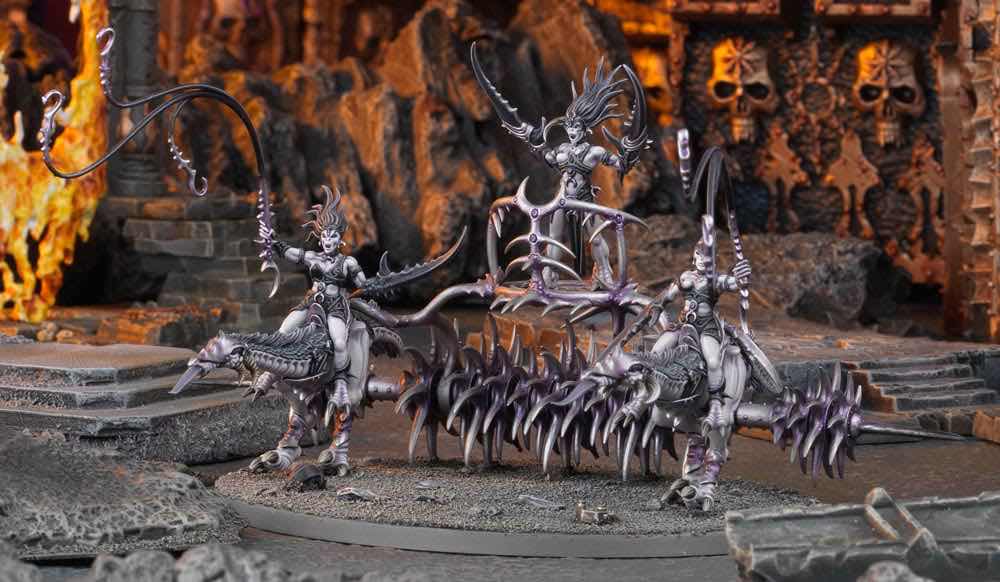 Here is one of the allegiance abilities for Hosts of Slaanesh.

This combined with the command abilities above, can be extremely deadly, and I fear there will be people looking exploit this. 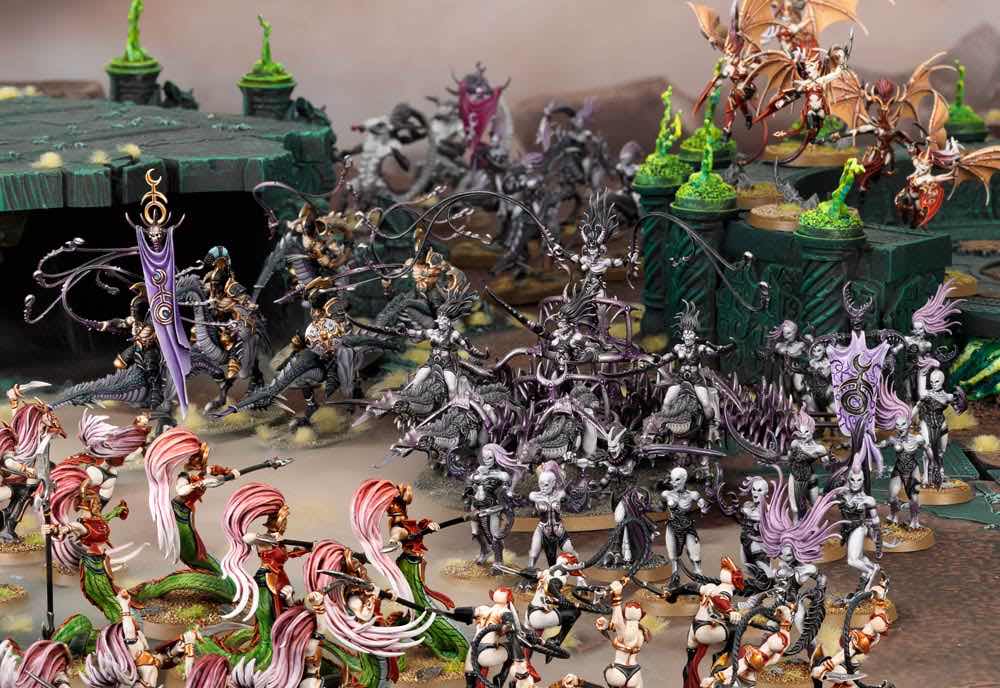 Slaanesh players will also have some new summoning abilities. You can spend something new called Depravity points to summon anything from Daemonettes to a Keeper of Secrets without spending reinforcement points. You gain these when your Hero’s inflict wounds on enemy units without killing them, and also if your Hero’s takes a non lethal wound. This seems really over powered and easily exploited. Since you can take multiple hero’s, you could just do a few arcane bolts on hero’s and monsters, and really rack up a few Depravity points. Also, the opponent will try and kill your hero’s, which will only gift you more points.

Overall, I am interested in Slaanesh for a fluff perspective as I would like to know what happens next, but on a gaming perspective, they seem way too powerful.