A new video have been posted on the Warhammer TV Facebook page. 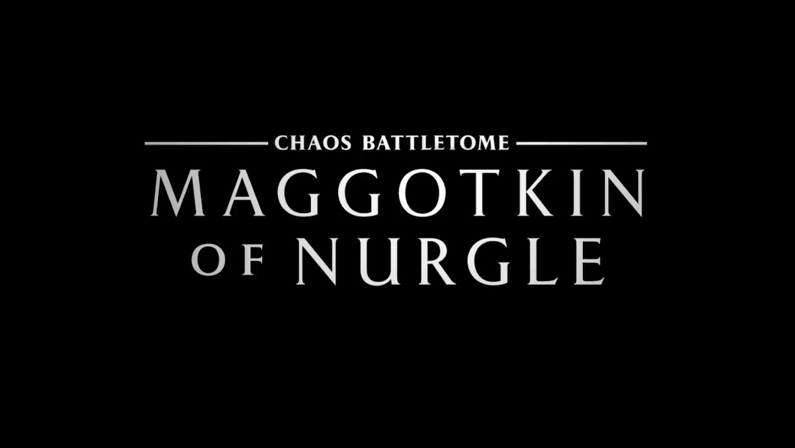 This is a really cool video promoting the new Nurgle Battletome, Maggotkin. It shows some Nurgle characters arguing over which one was more effective in the conquer of a new city for Pupa Nurgle. 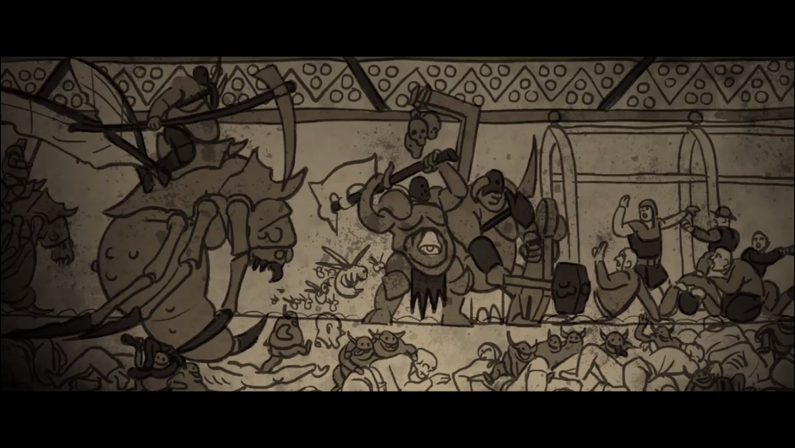 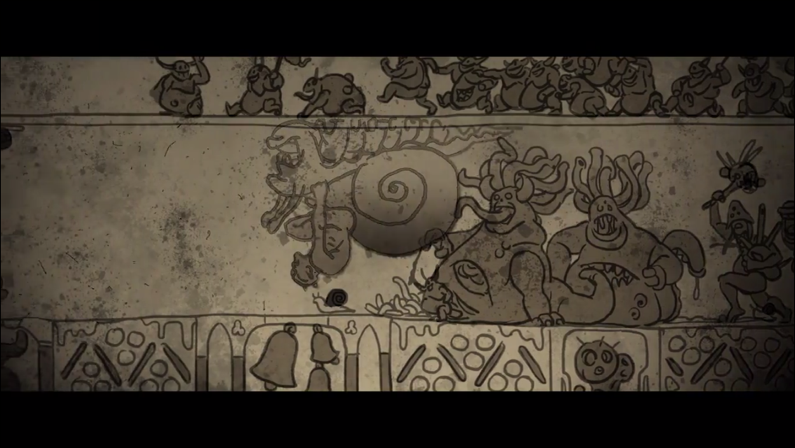 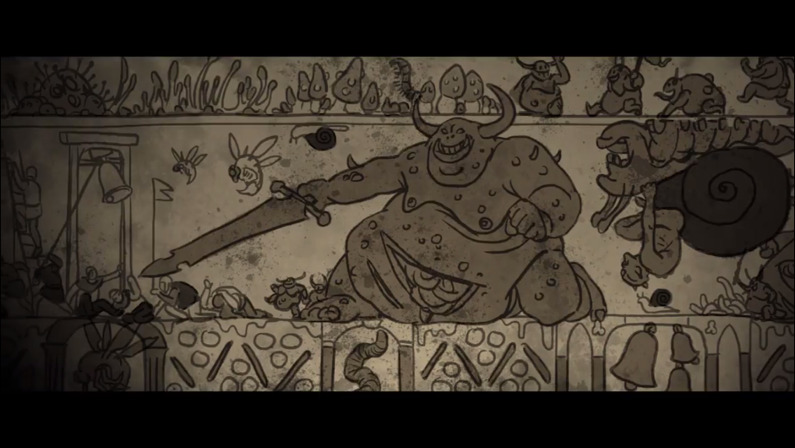 In the artwork, we can see some of the new models we have already been shown. Like the Blightkings on Drones, and the new Beasts of Nurgle. 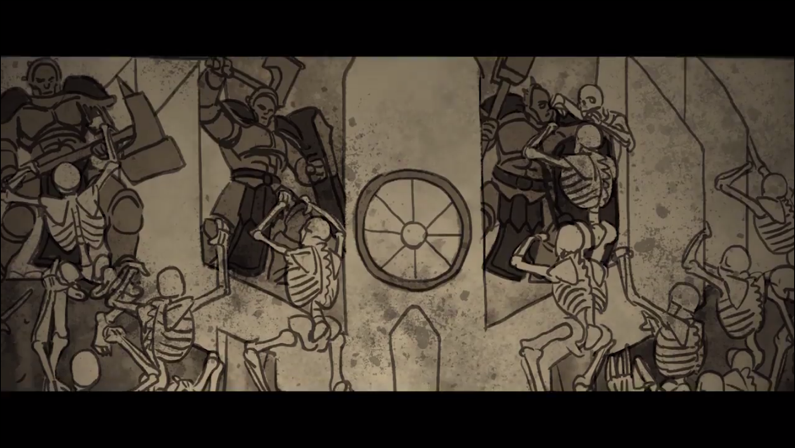 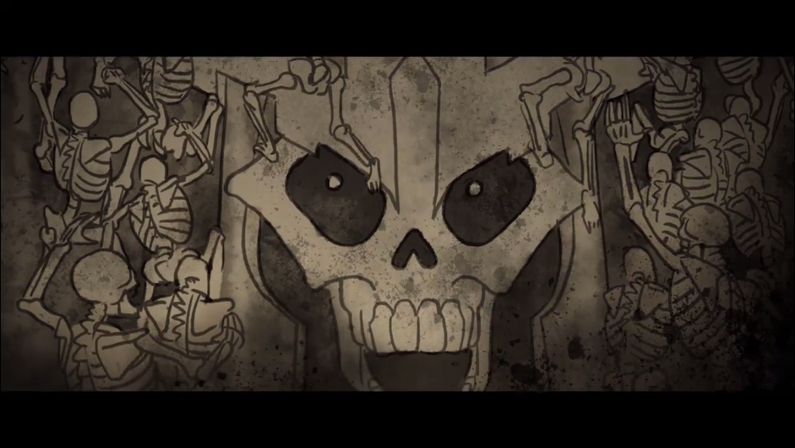 Also, at the end of the video, they mention of a new threat that they will have to deal with from Death. As you can see, this pretty much confirms that there is a Skeleton death release due to come soon.

I really can not wait to see this whole Nurgle release and I hope the Skeletons will not be far behind.