Now this was very quick, so I don’t think I was able to catch all of them, but here we go 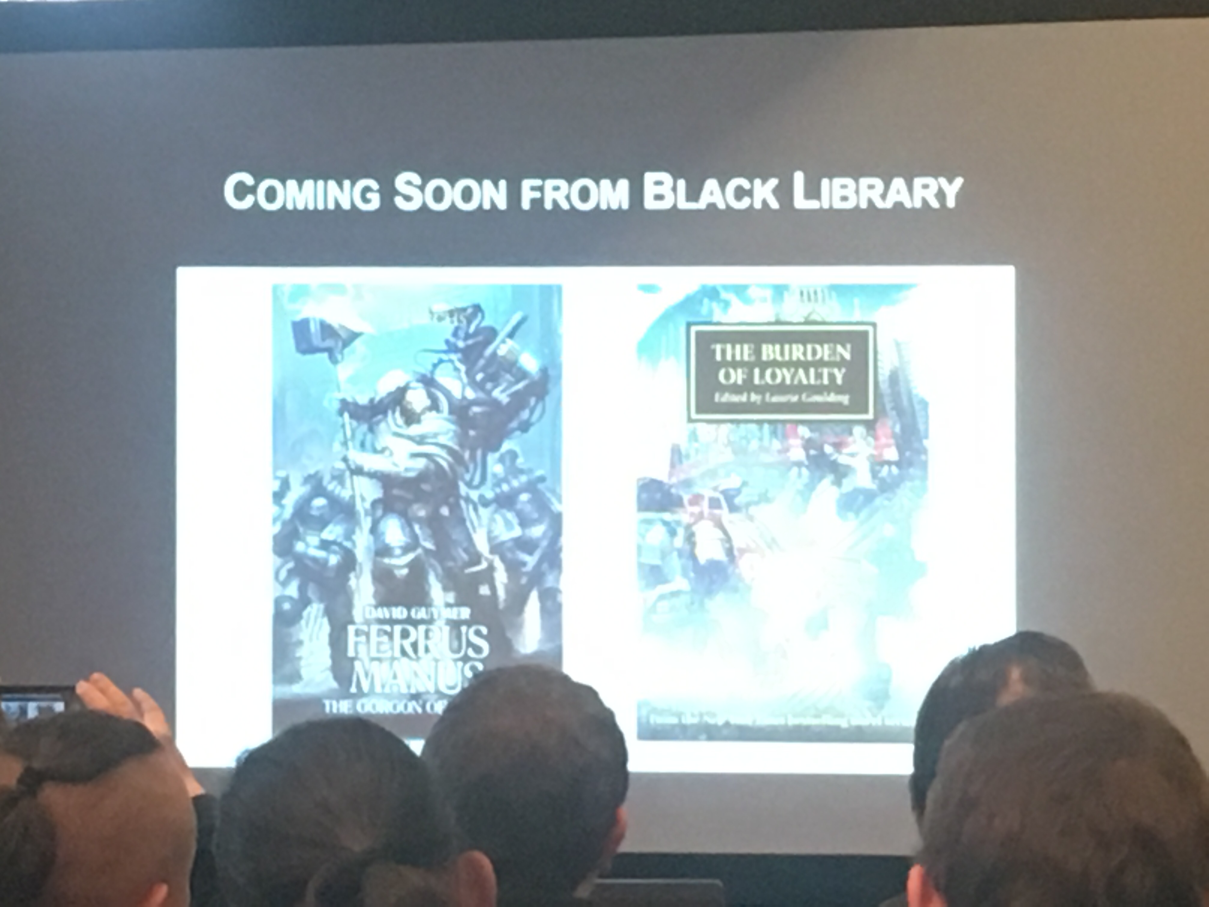 The Burden of Loyalty. A collections of short story’s for the Horus Heresy.

The other 2 Horus Heresy novels, Wolfbane an Slaves to Darkness, I have mentioned in previous posts.

Lords of silence. The start of a new Death Guard series by Chris Wraight 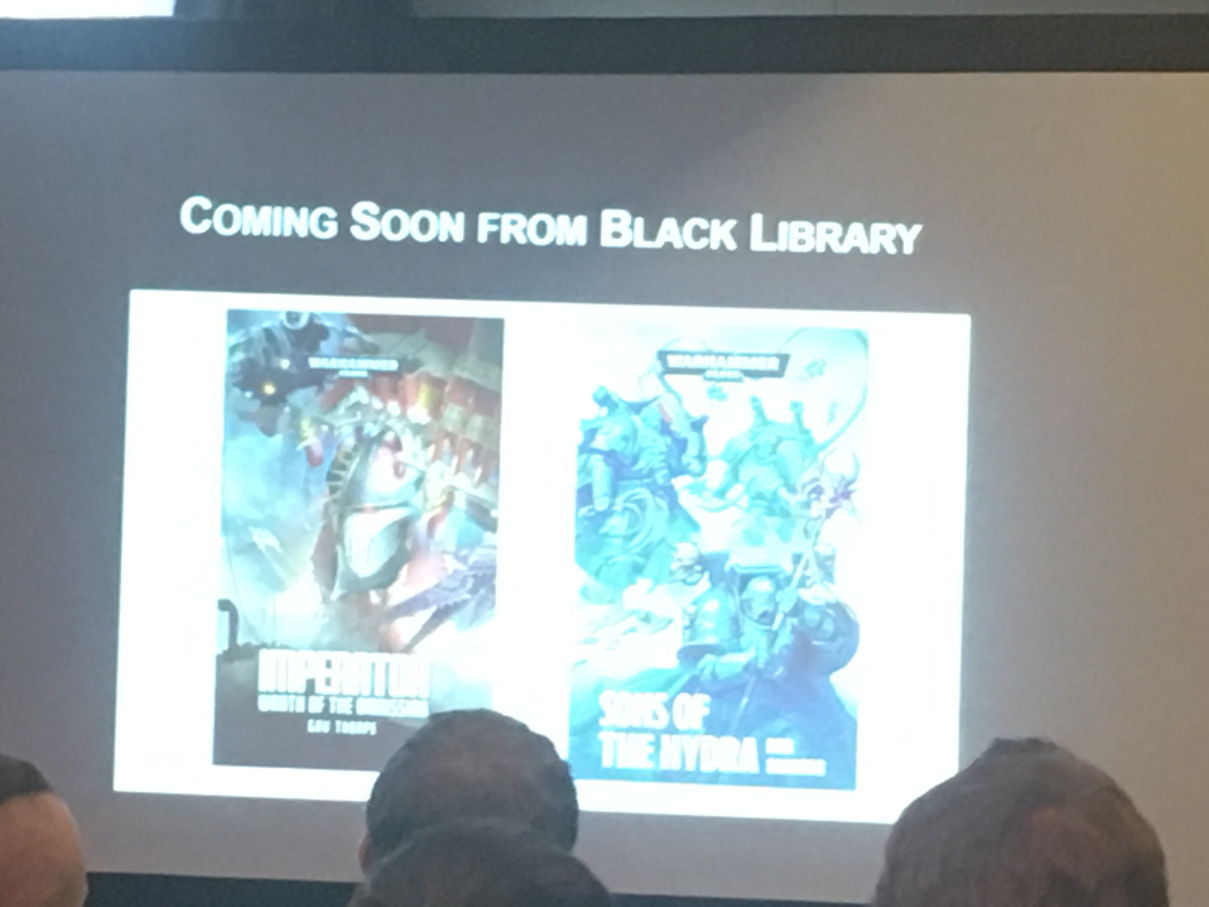 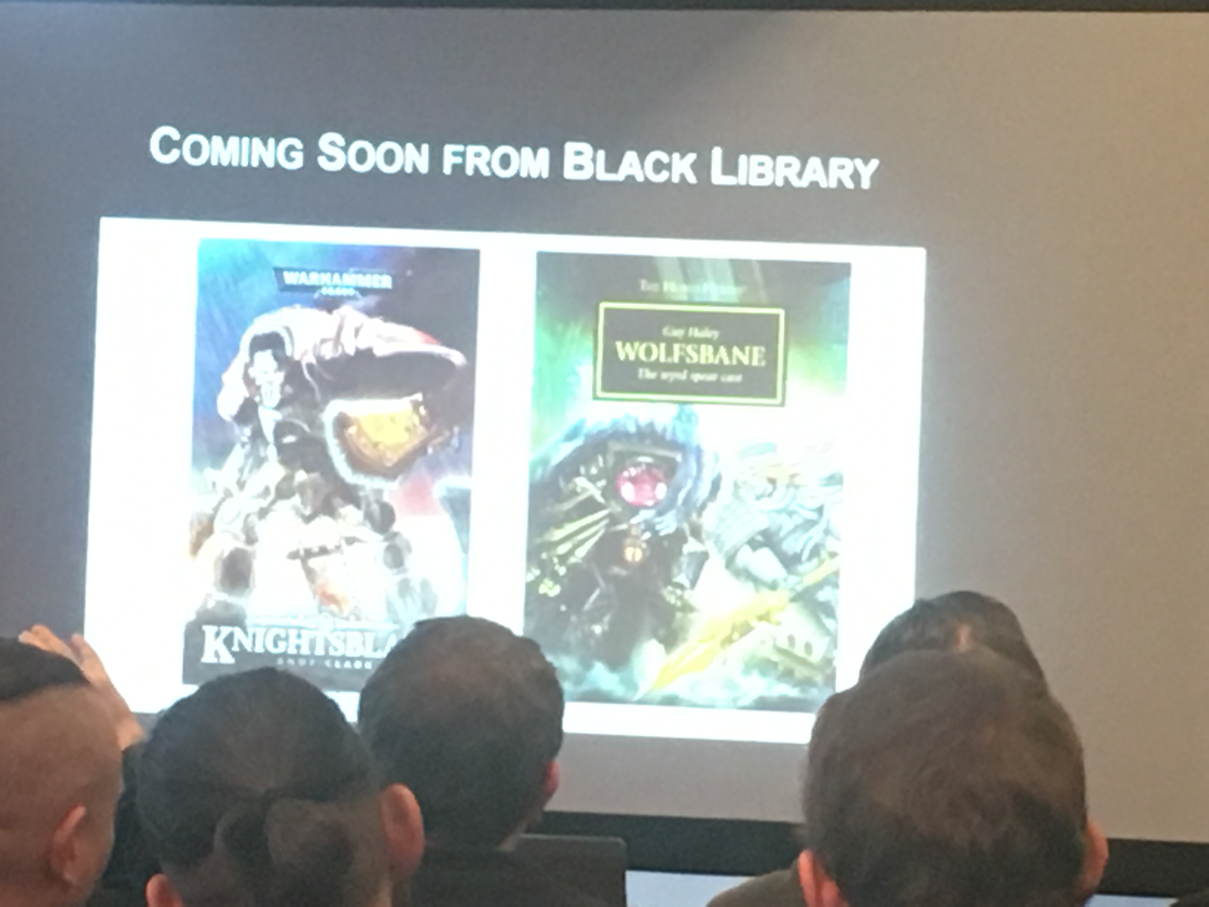 Castellan. The second book in the Grey Knights series by David Annandale 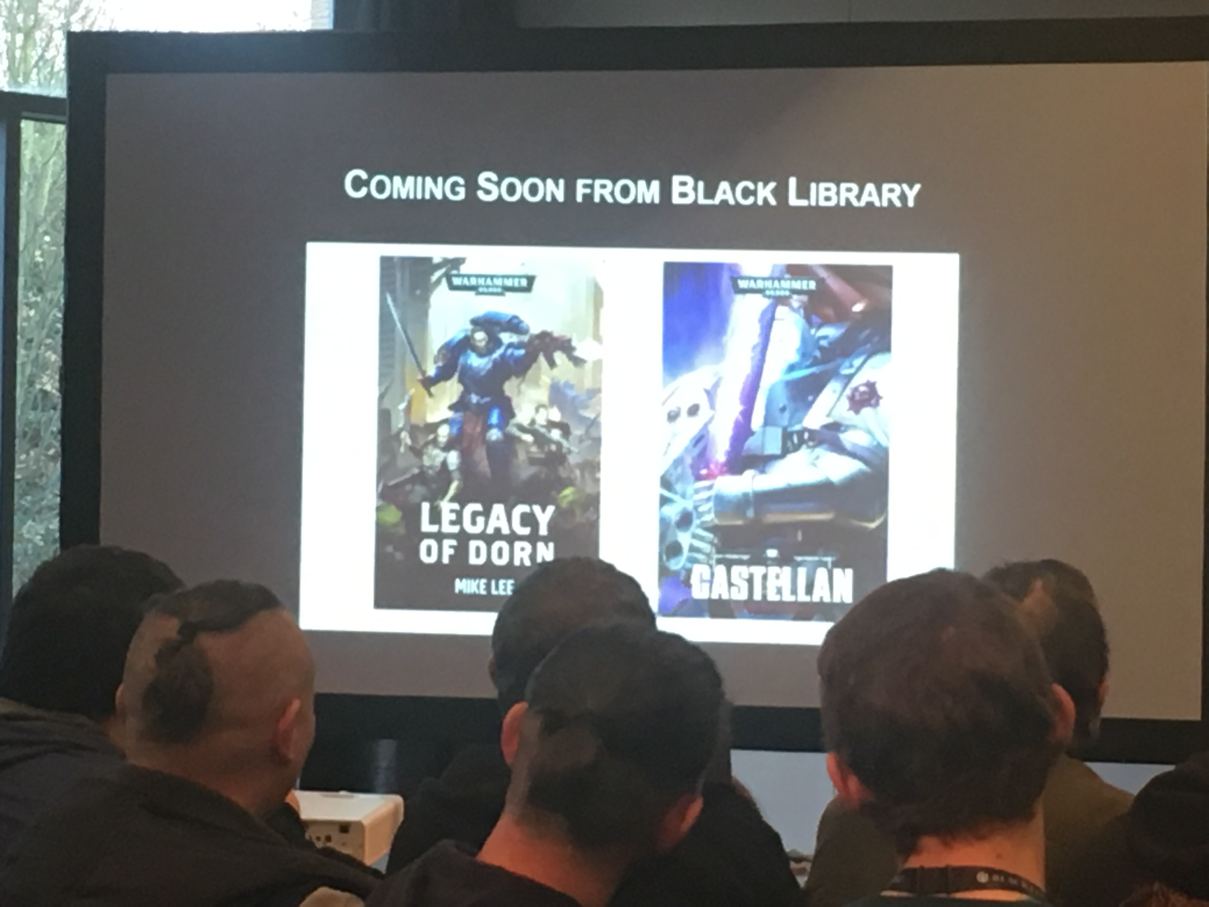 Incarnation. Book 2 of the Horusian Wars by John French

Nagash: Undying King. This was formally a special addition.

They also announced that Gotrek will make an appearance in some up coming audio dramas.

That’s it form me, I really did enjoy the weekender and spent far too much money, as always lol. But I still can not wait to do it all again soon.