Today I just wanted to bring to you some information that was released at NOVA open. 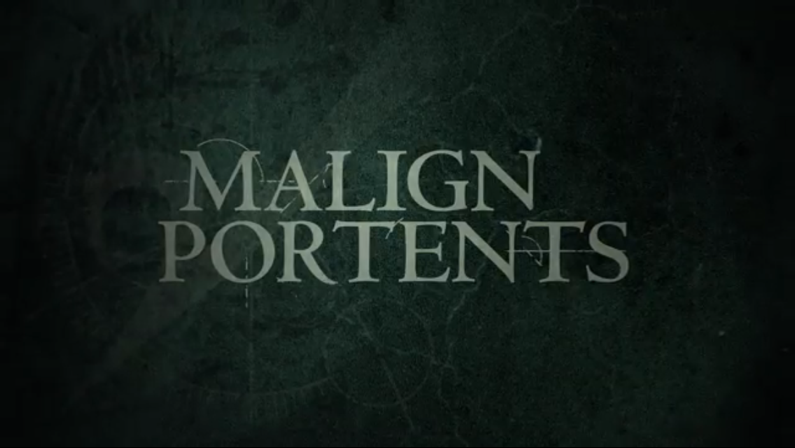 There is an upcoming event in the Mortal Realms called Malign Portents. Not much information has been given with regards to the details of this event, just that it looks like the Armies of Death will be rising.

We also go a look at this beautiful new Death model called the Knight of Shrouds. I am a huge fan of this model, being a death player myself. 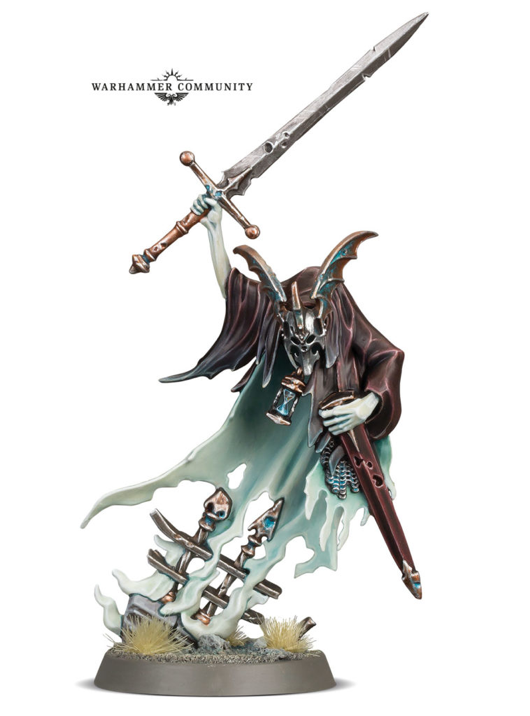 If you are not a death player, do not freight, for they have announced a new powerful hero will also be coming for the other 3 grand alliances.  This is due to be released some time in 2018.

Let me know what you think of this in the comments below.