Today I am taking a look at the Sons of Behemat release, including the new model kit and the Battletome. 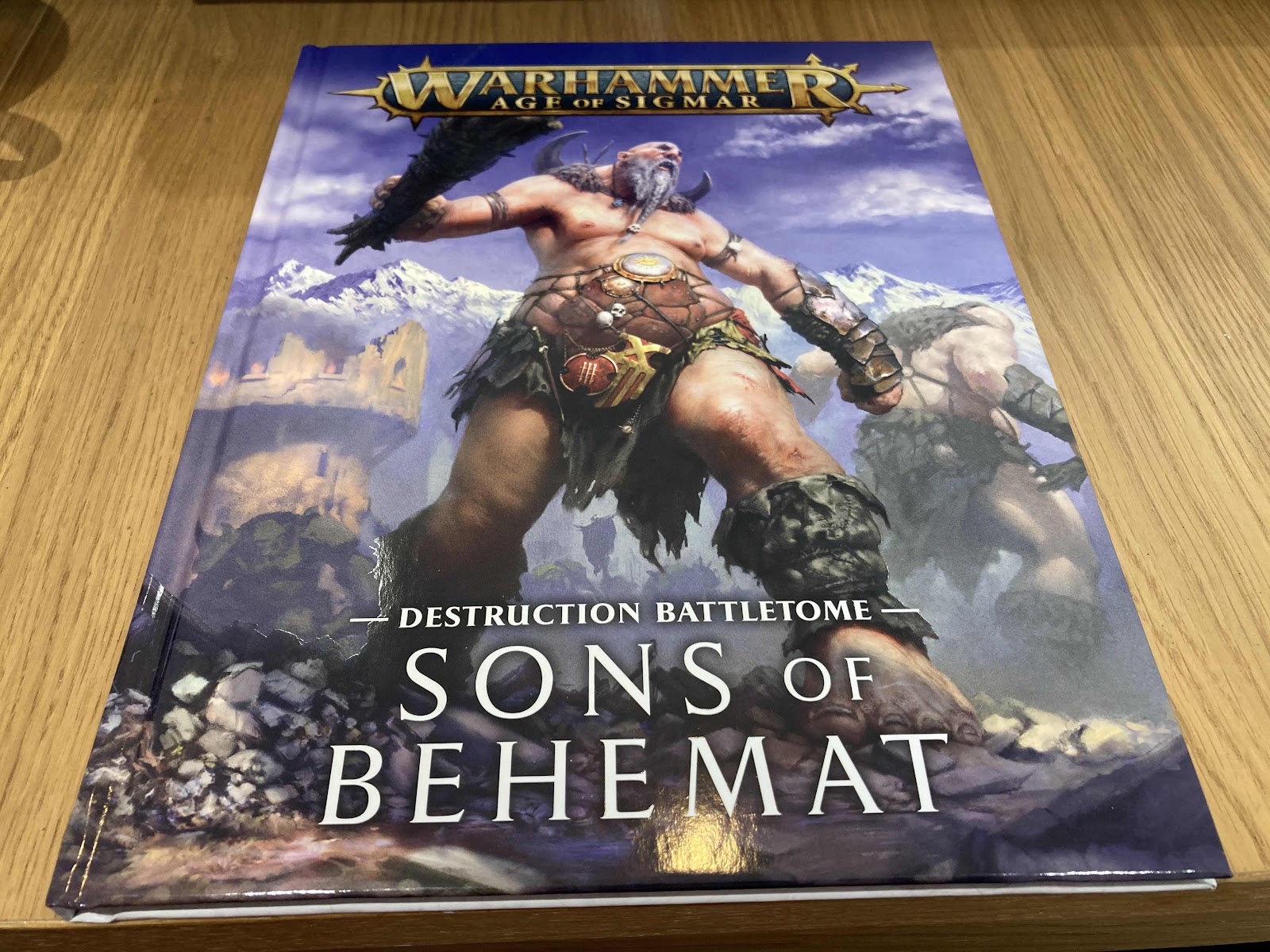 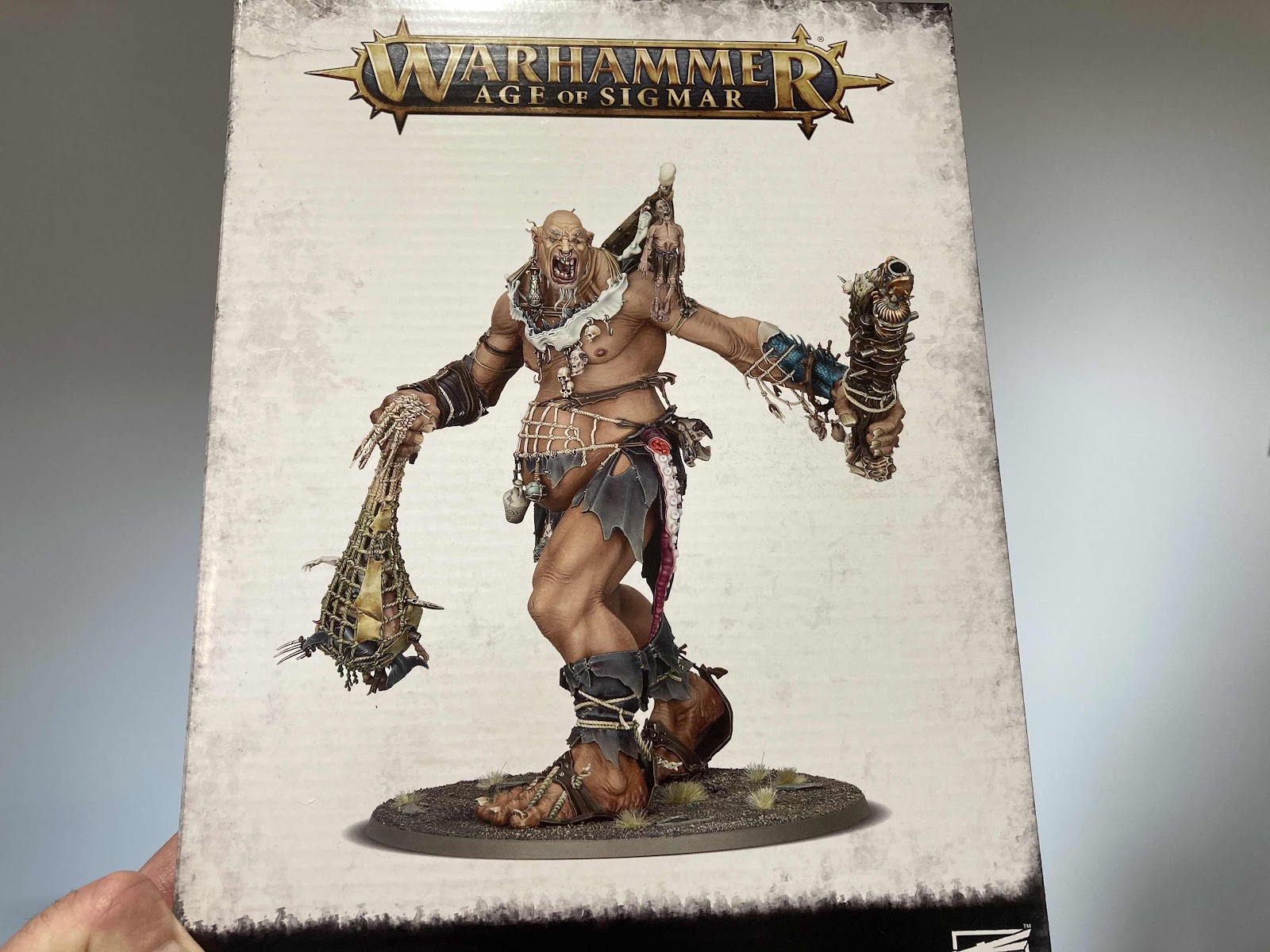 This has been quite a popular faction since they were first announced and people have been really waiting patiently! The new model kit looks amazing - more about that later - but also the book has some of the best artwork for AoS that I have seen. 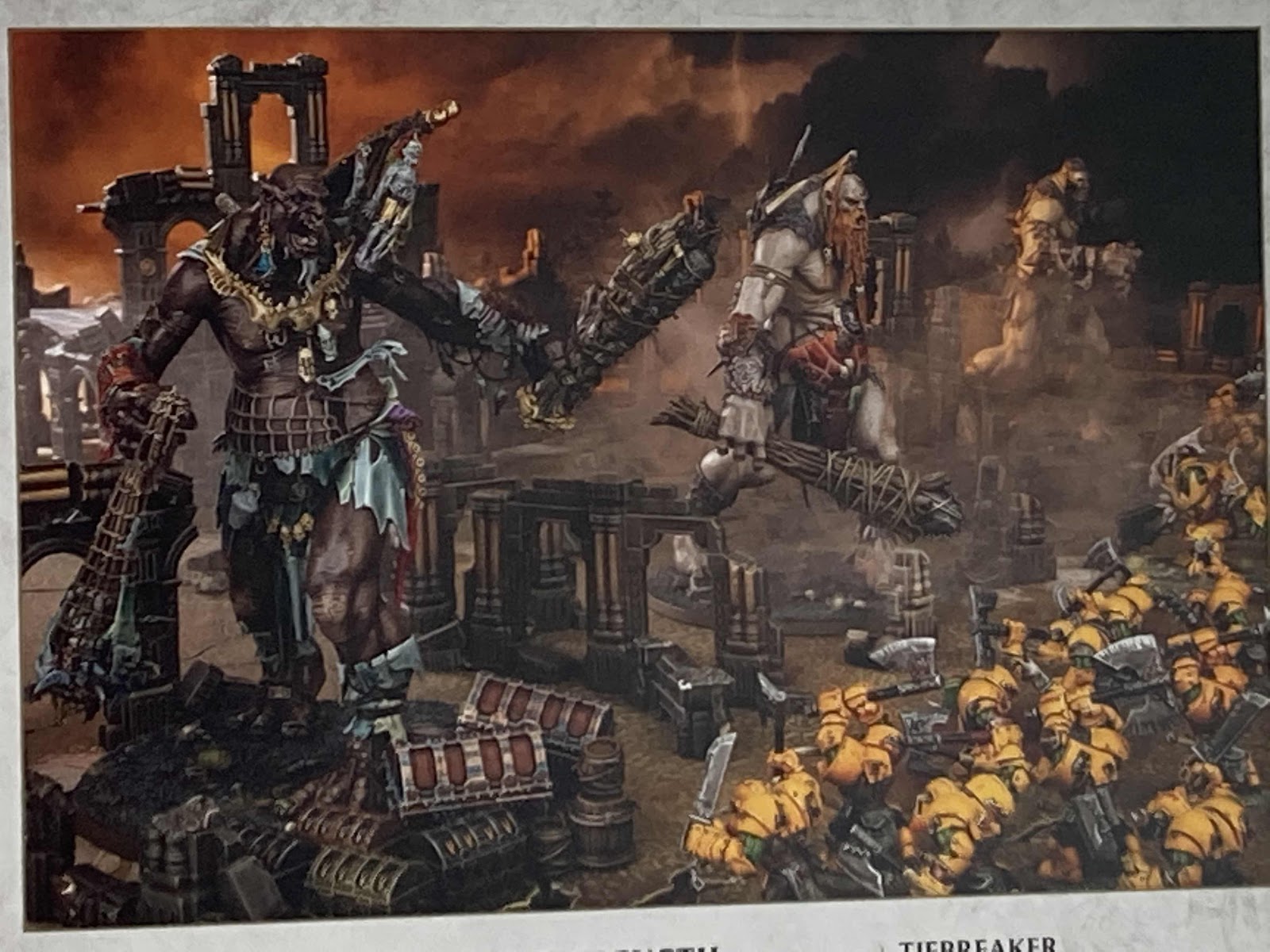 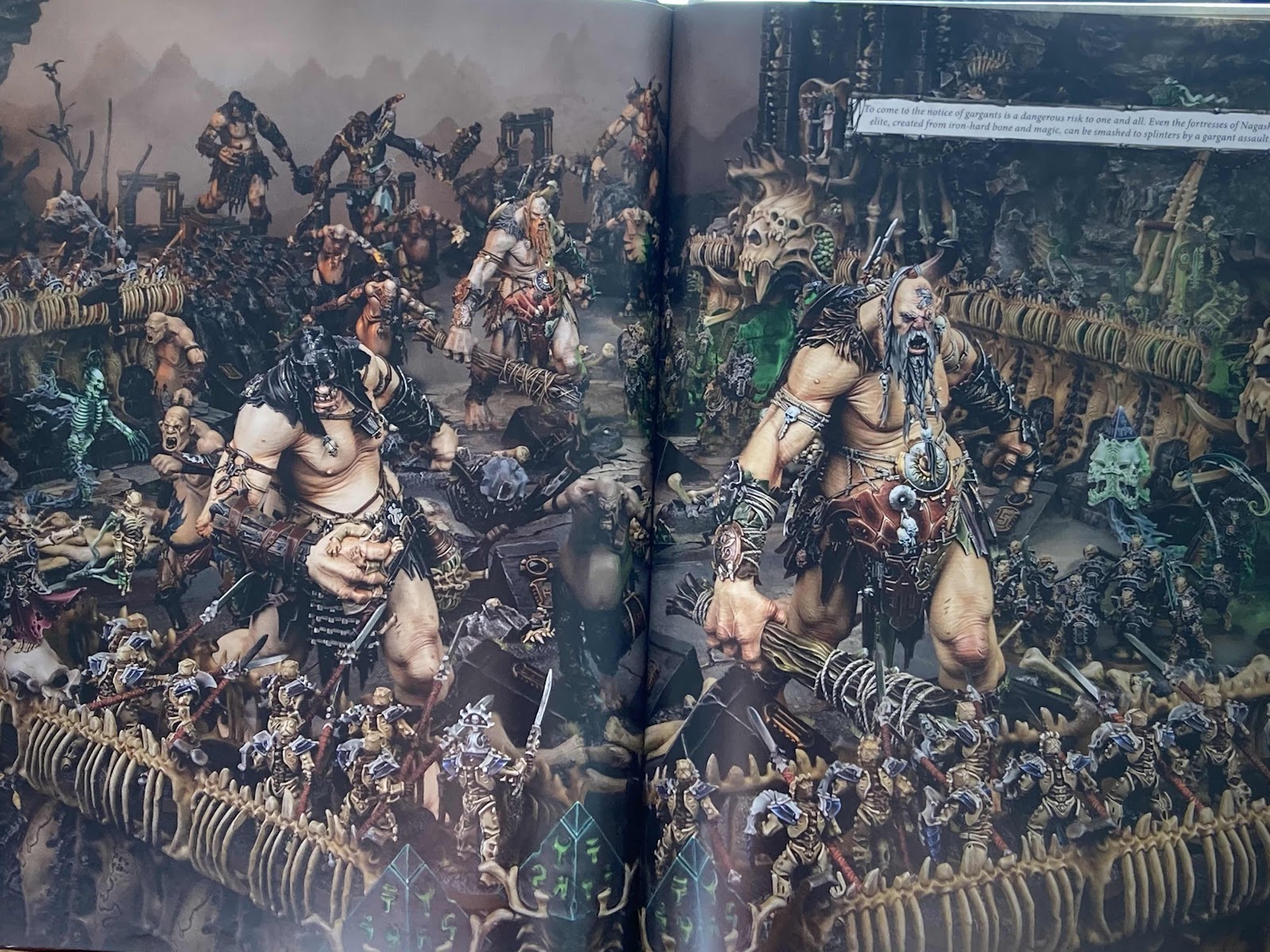 Let’s start by taking a look at the book. Anybody familiar with AoS will find no surprises here. The book comes with a history of the faction and some of the more notable eras of the history and the different tribes and more famous giants get a mention. This all really helps lend itself to the rich tapestry of lore that Games Workshop is weaving for this particular universe. 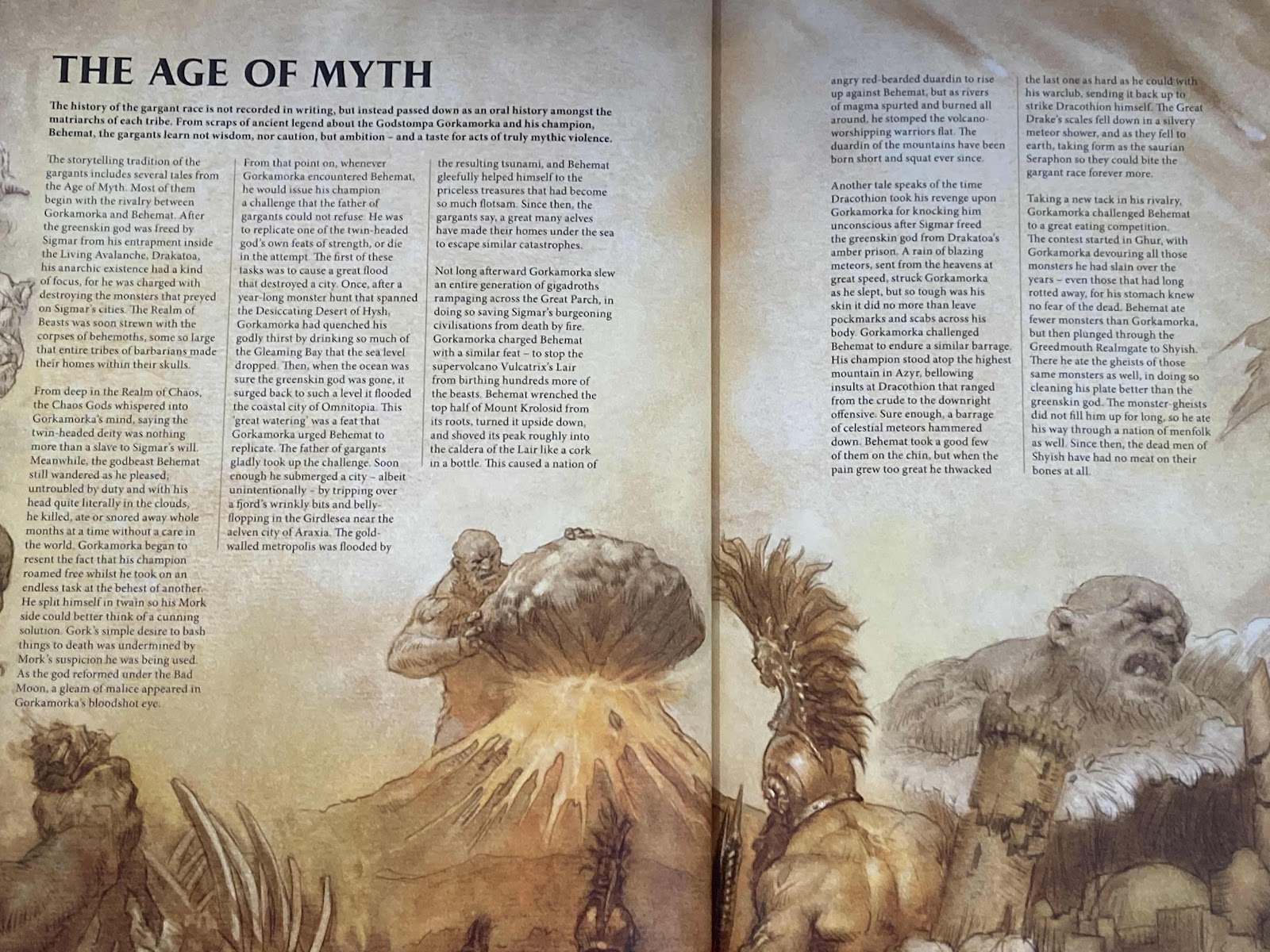 One thing that I am utterly obsessed with is maps and the Sons of Behemat Battletome has a great one: 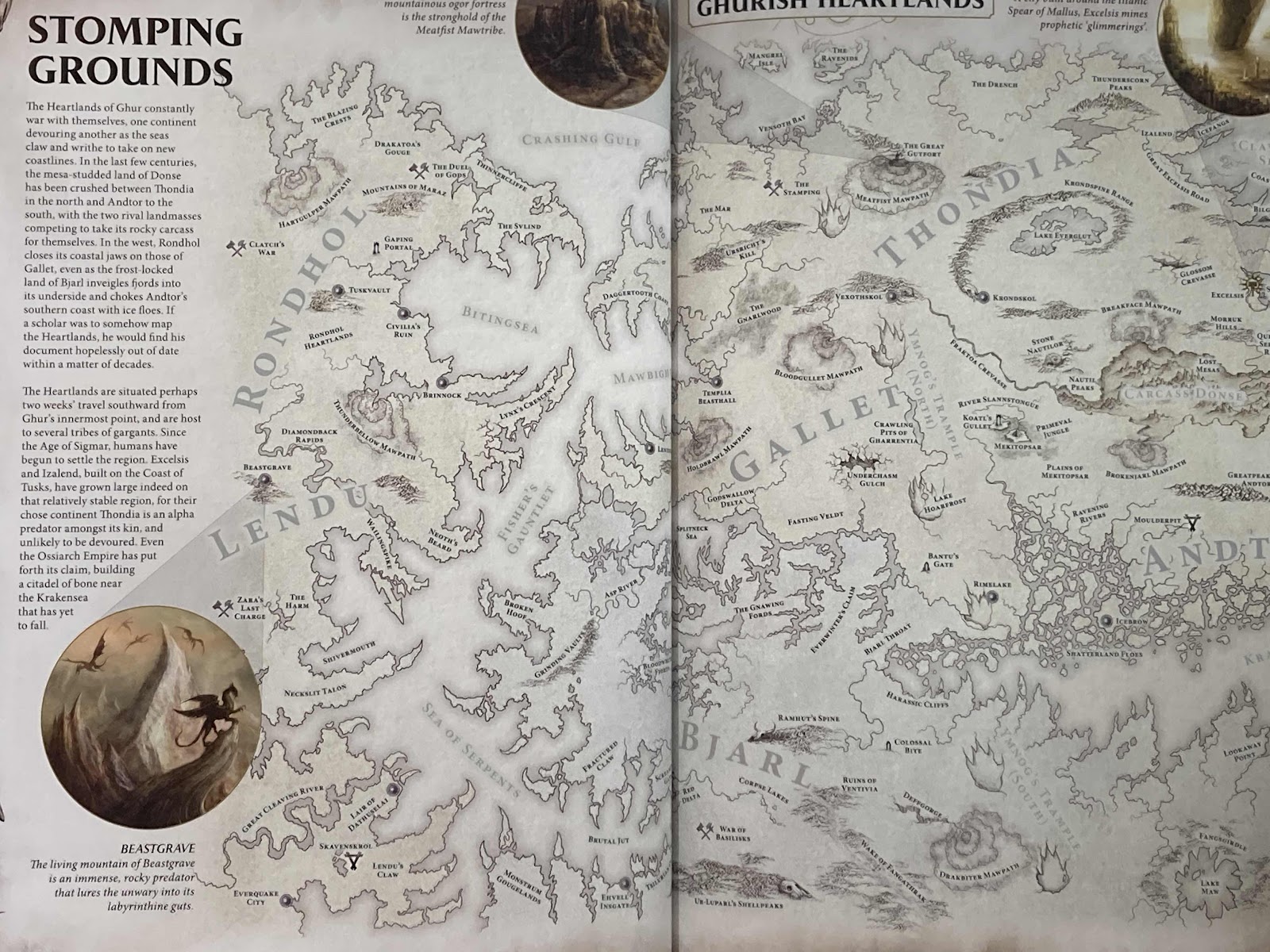 As you can see from above the map is set in Ghur, the Realm of Beasts.

Included in the book is the rules to create a giants-only army but also the rules to take one as a mercenary: 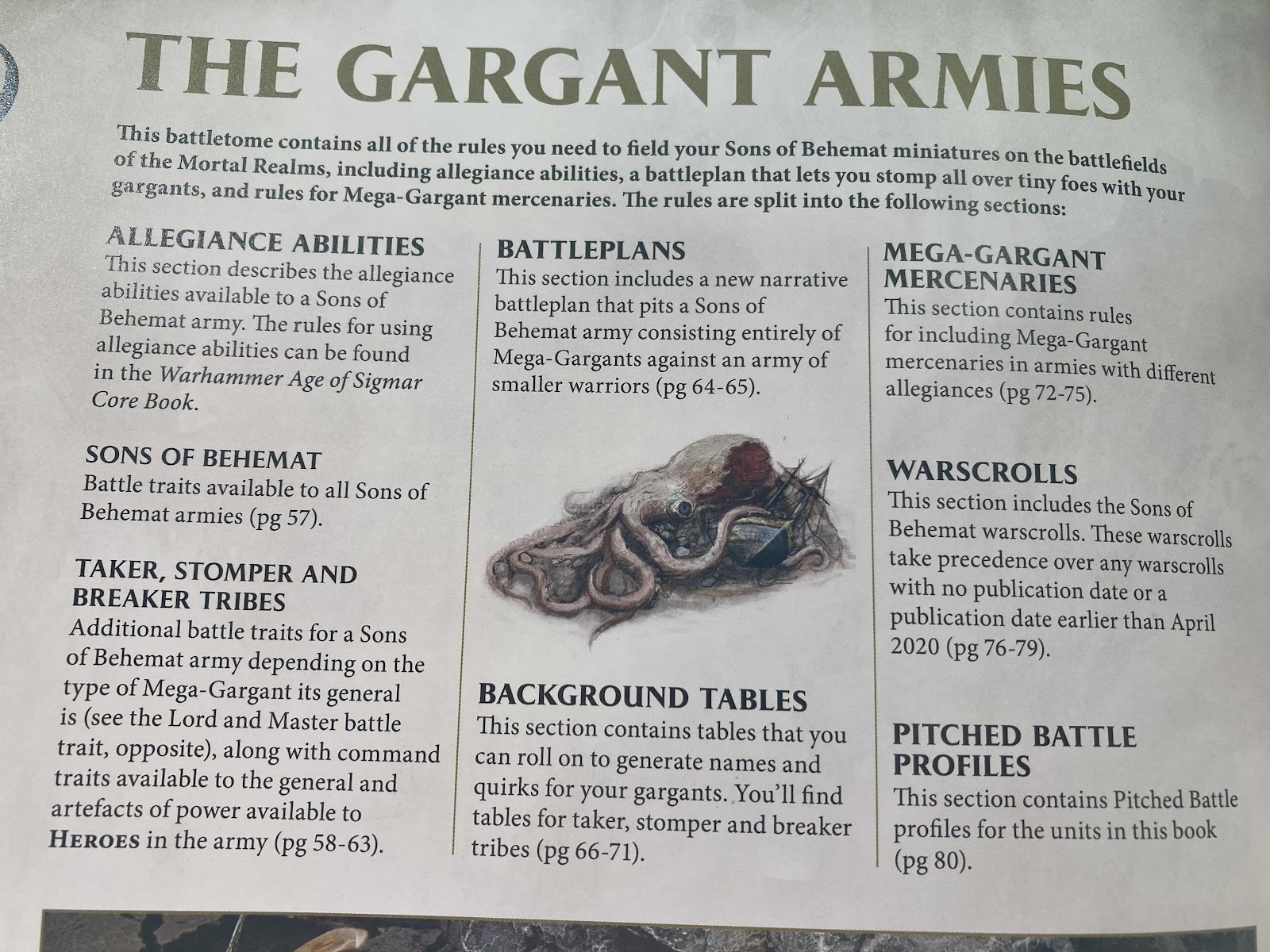 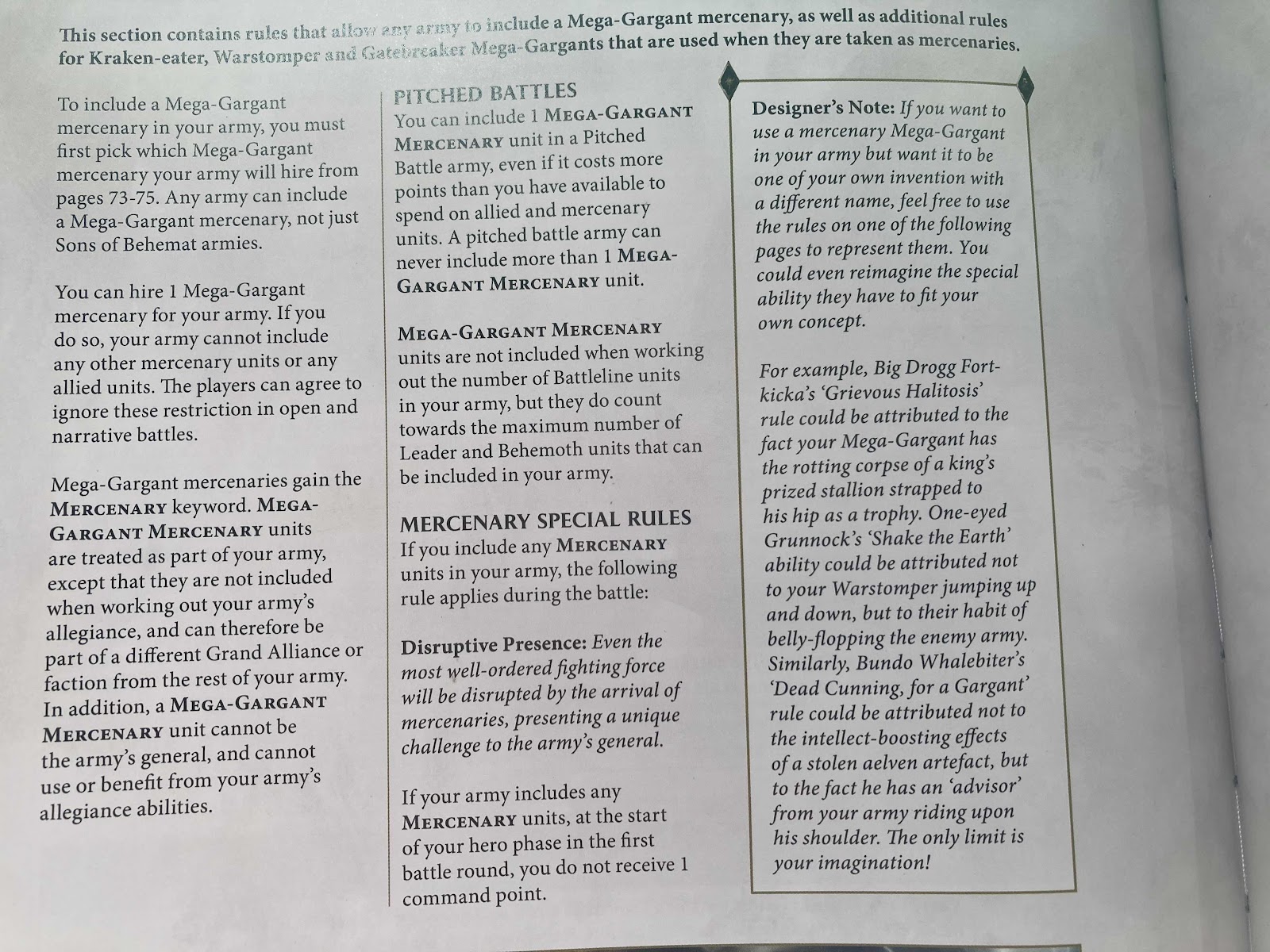 The new giants come in 3 flavours: 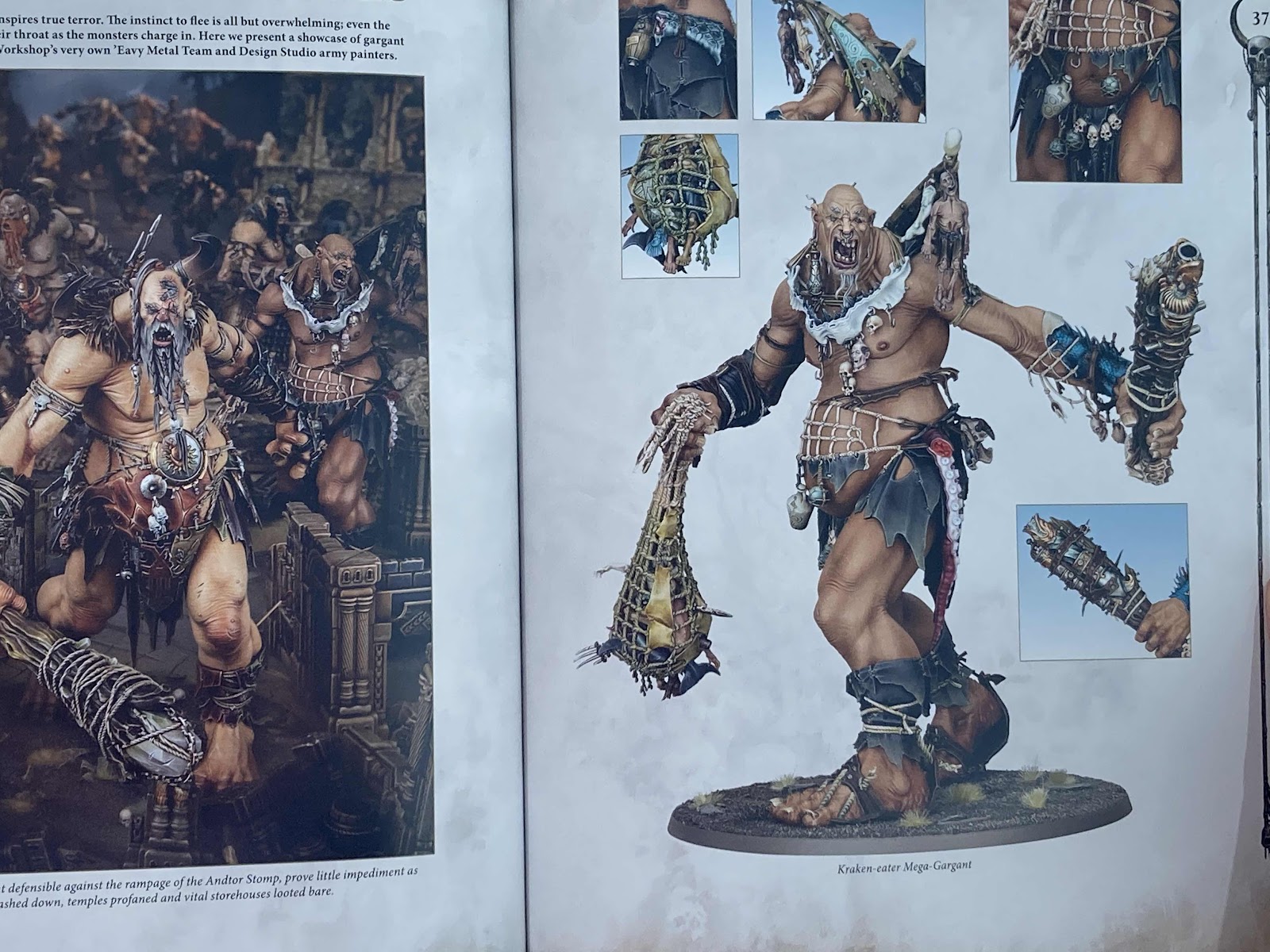 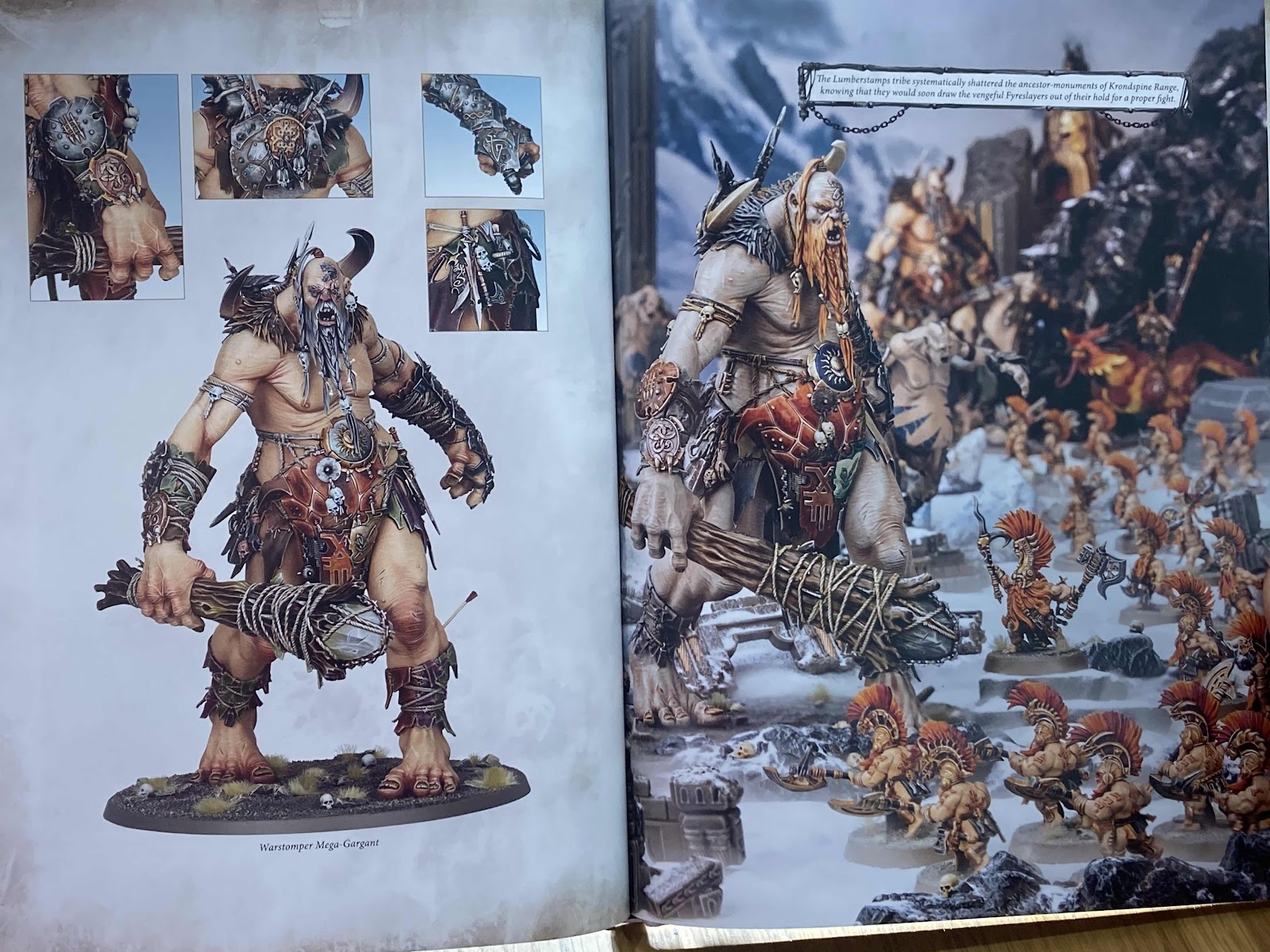 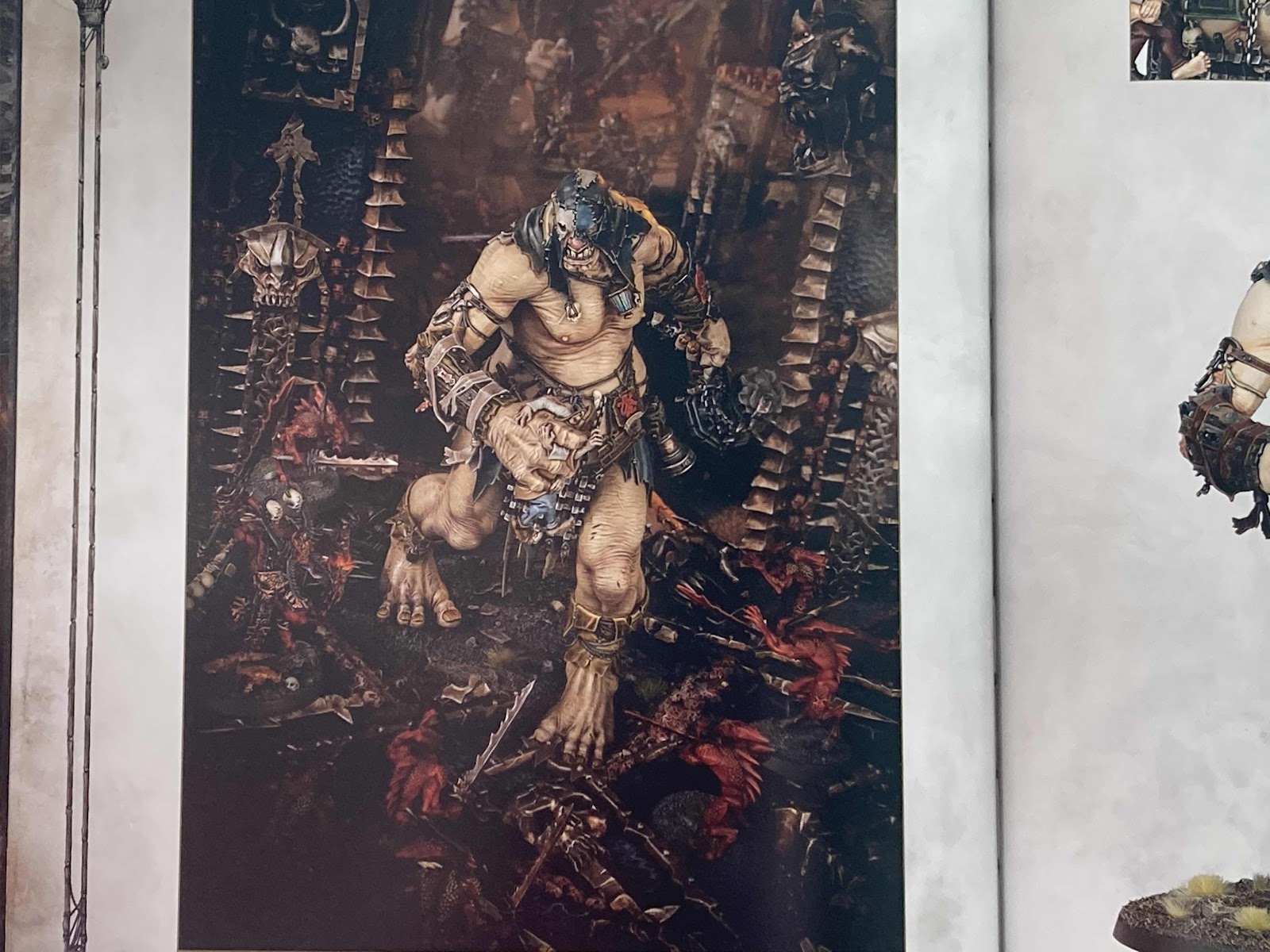 There are no magic abilities for the giants, which is a bit of a shame. I think a wizard giant would have been really cool!

The new plastic kit is incredible - and it shows with the price. It’s awesome to see GW pushing the boundaries of their kit making abilities and these really have to be up there. I think a lot of modellers will be picking these up just to paint, but I think a lot of players will also grab a solo kit to pad out their army, with the mercenary choices mentioned above. 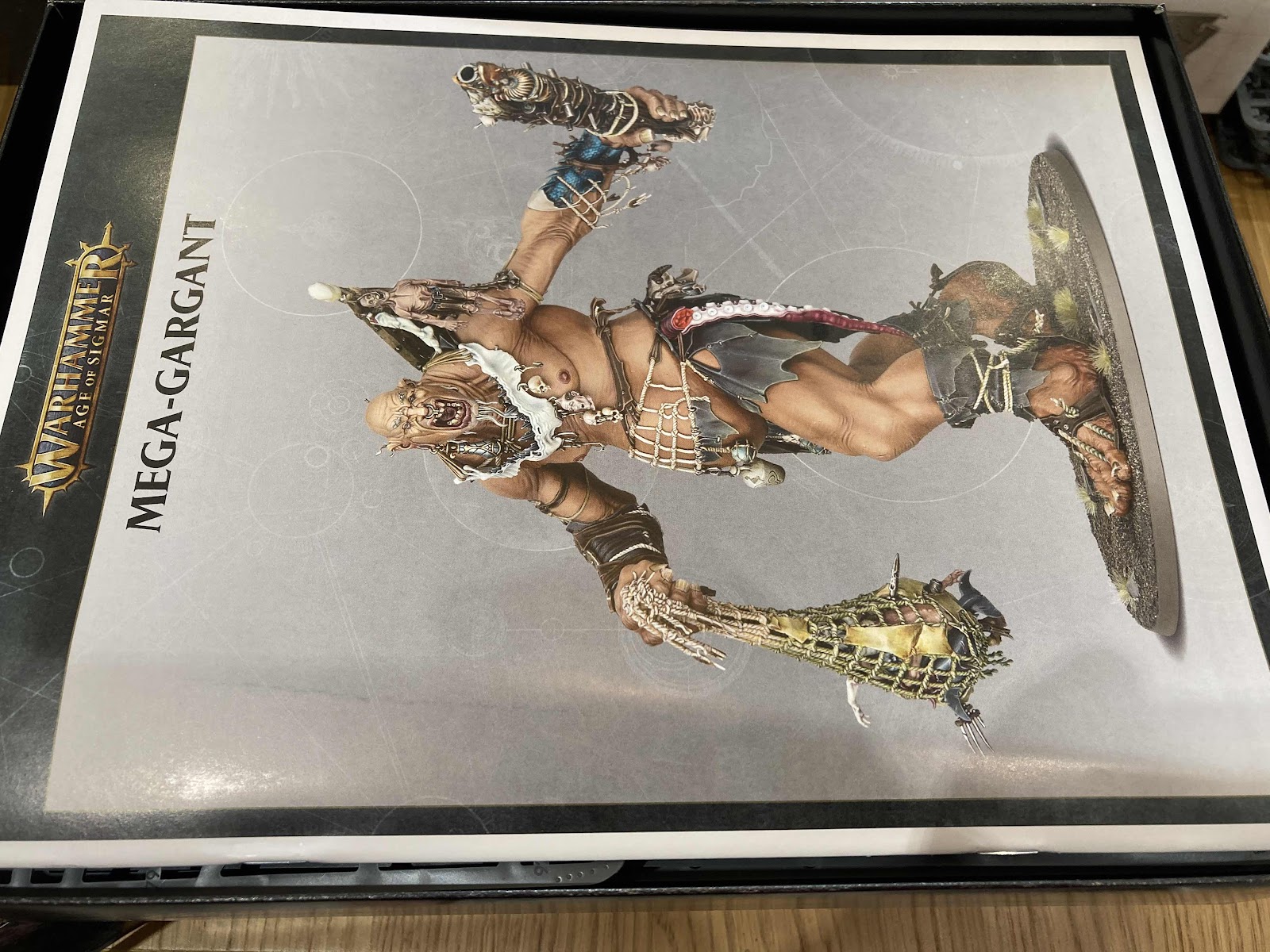 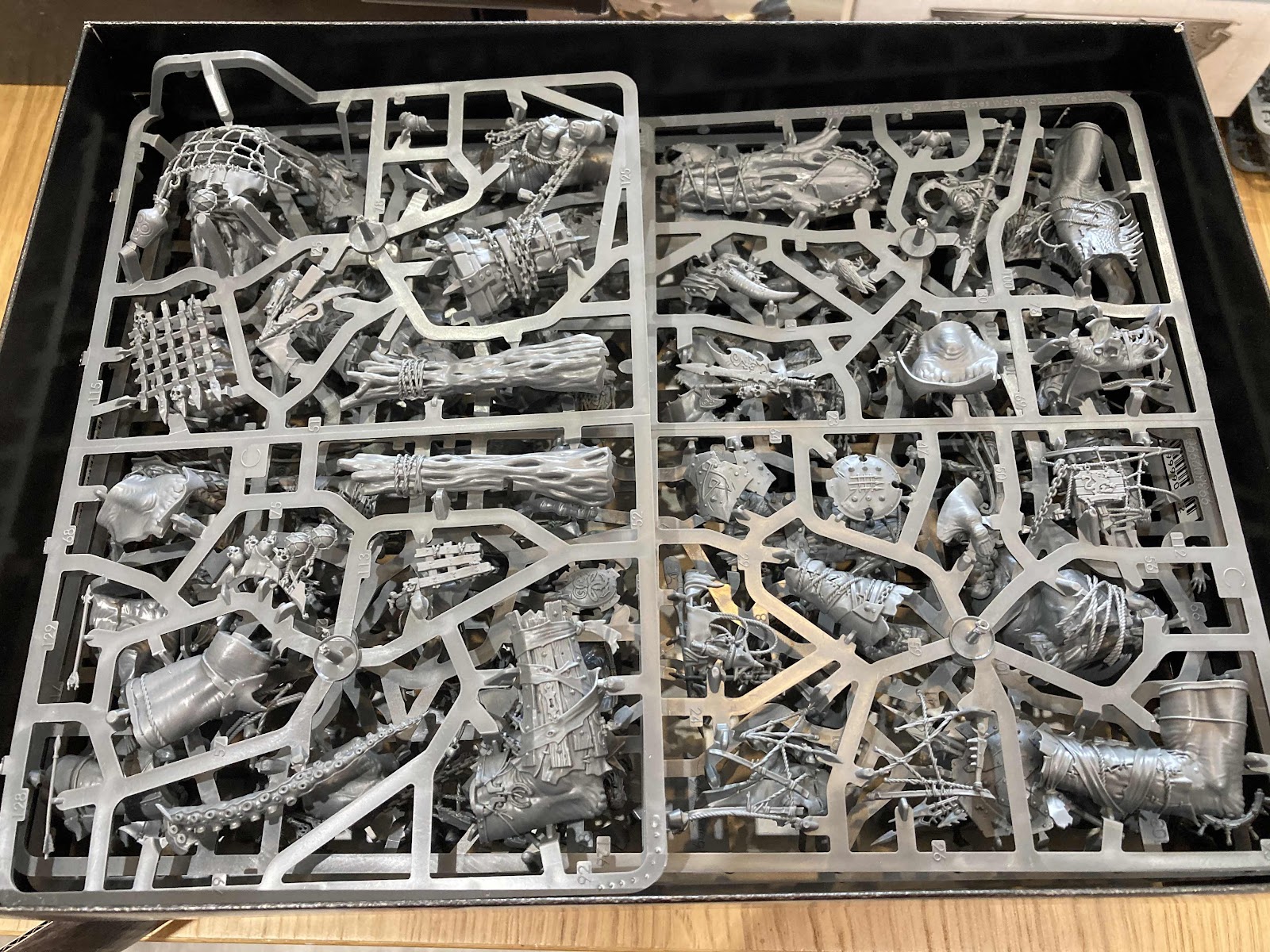 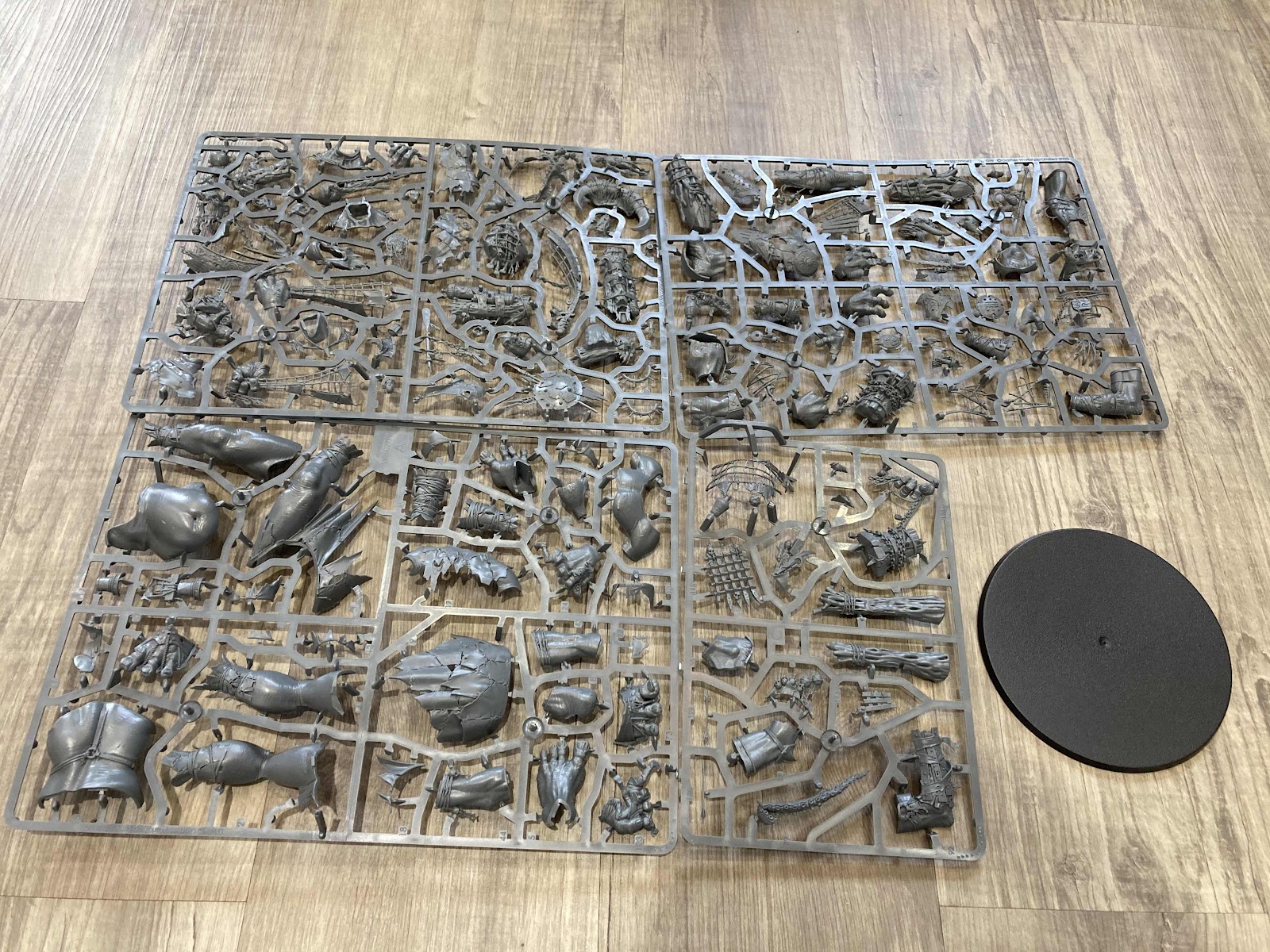 The giant can be built in plenty of different ways and the real testament to the kit is that, although similar, no 2 builds seem to look the same. 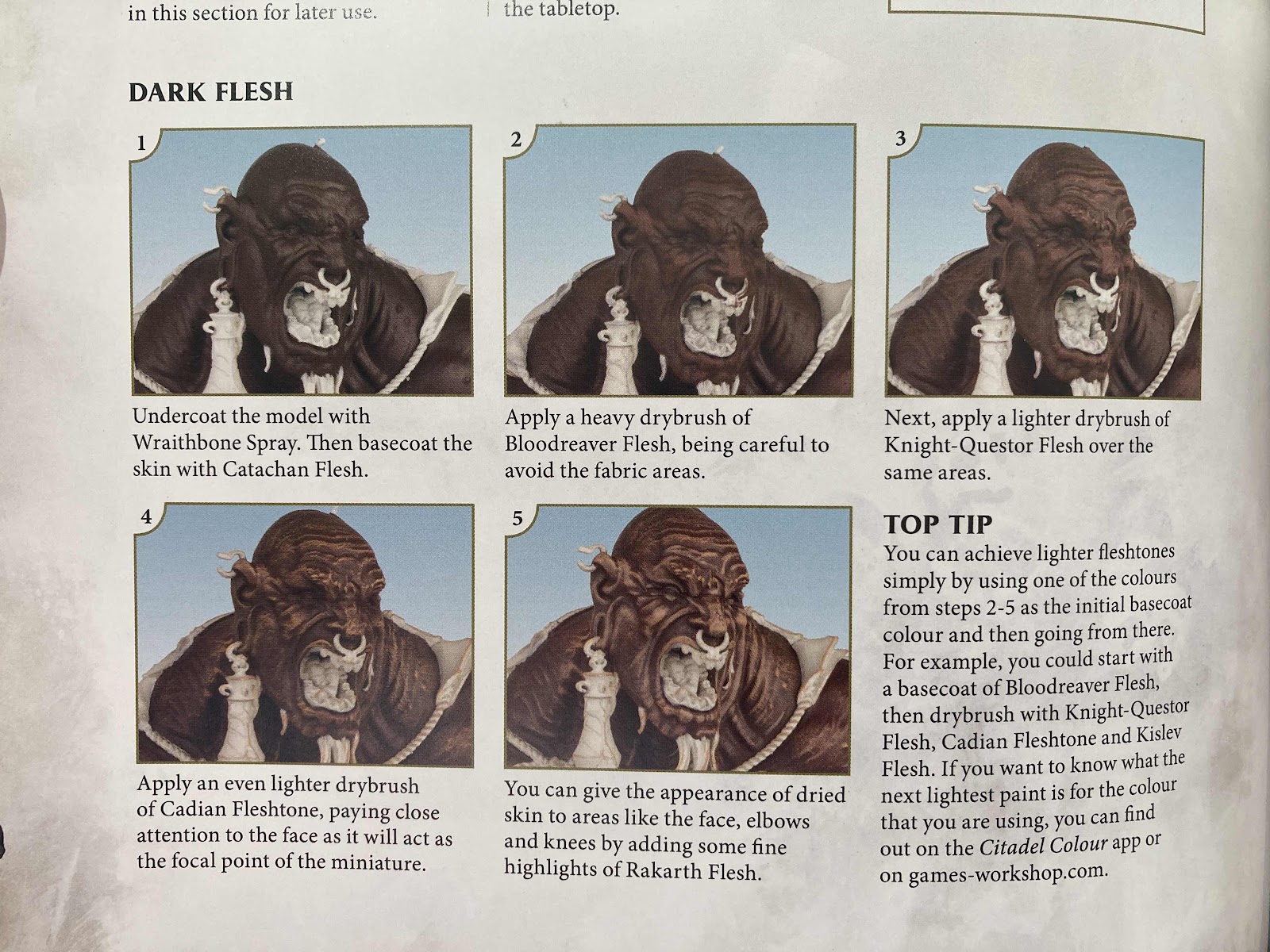 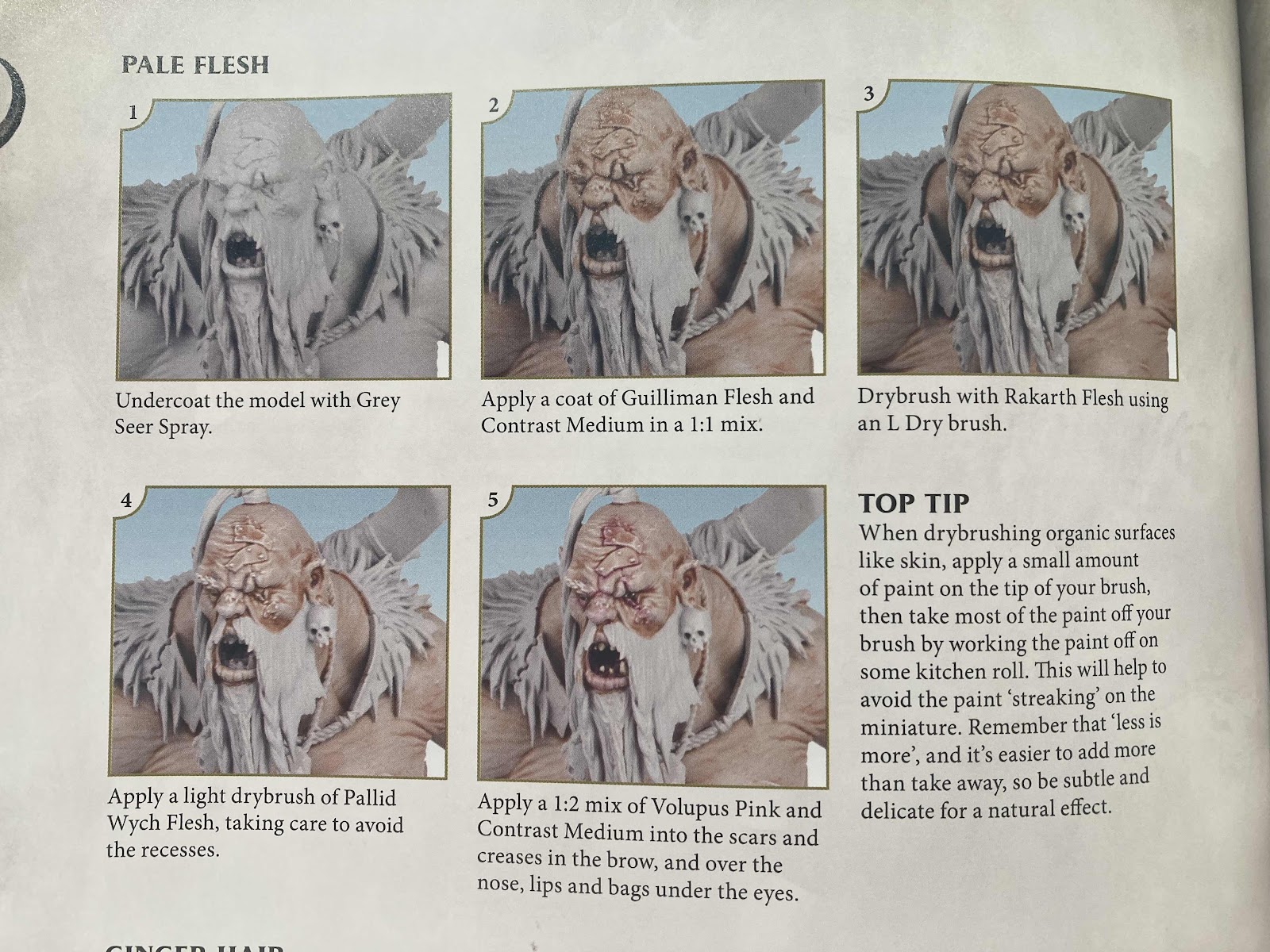 Overall I think this is an amazing release and I am really looking forward to taking the time to paint this giant. I think I will make him as a Warstomper but the Gatebreaker tempts me too. Even if I never add to the force my giant will be awesome for some Warcry or as a mercenary for a future AoS army. 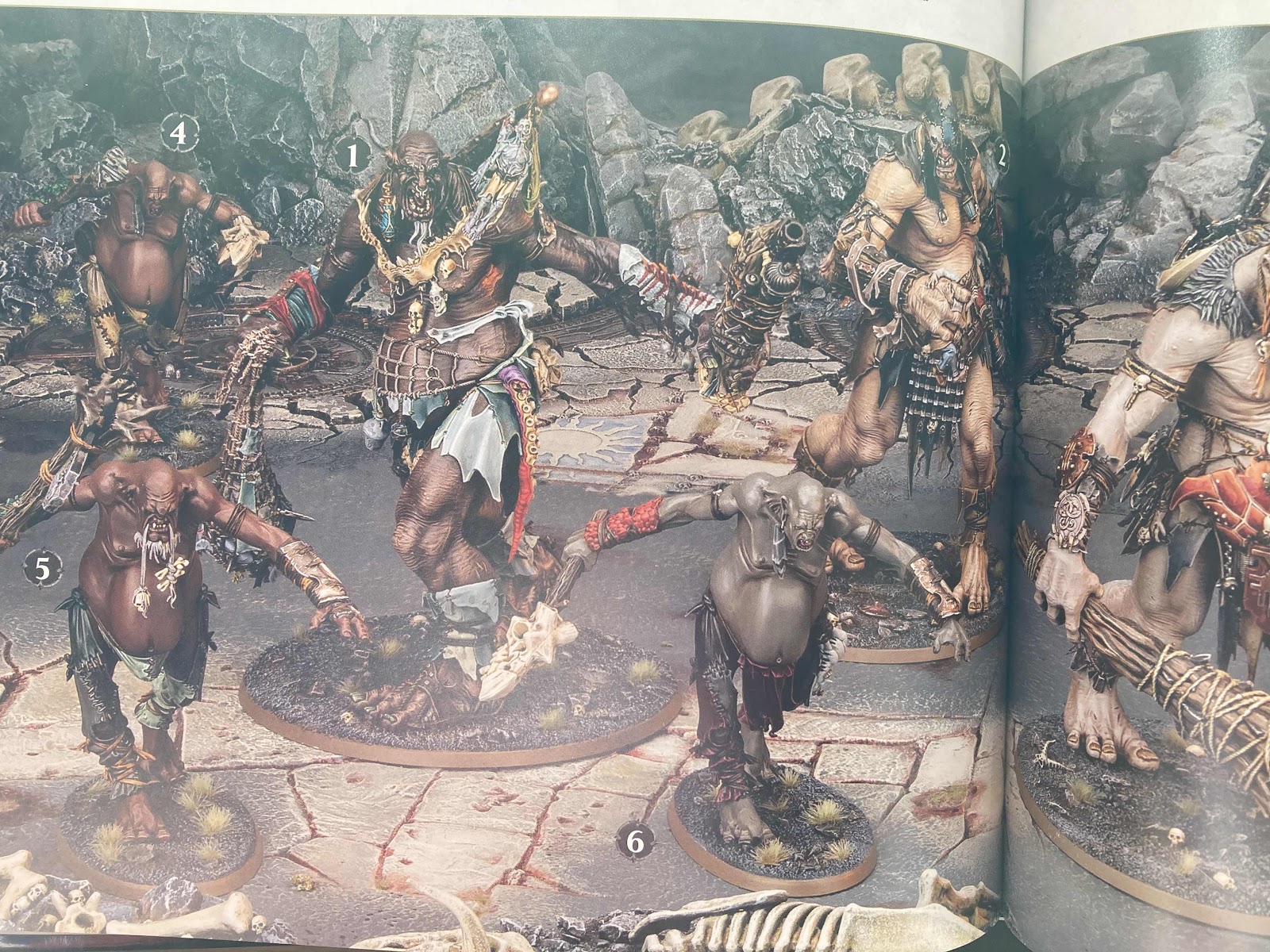 Will you be picking up a mega-gargant or admiring them down the shaft of an arrow as you try to bring one down?