There has been a new Blood Bowl team focus put up on Warhammer Community. This time it’s the Naggaroth Nightmares

Do your Blood Bowl games seem to be lacking a certain sinister, stabby quality? Not for long! A new team is just around the corner for Blood Bowl – and just after winning the second season of Blitzmania too! 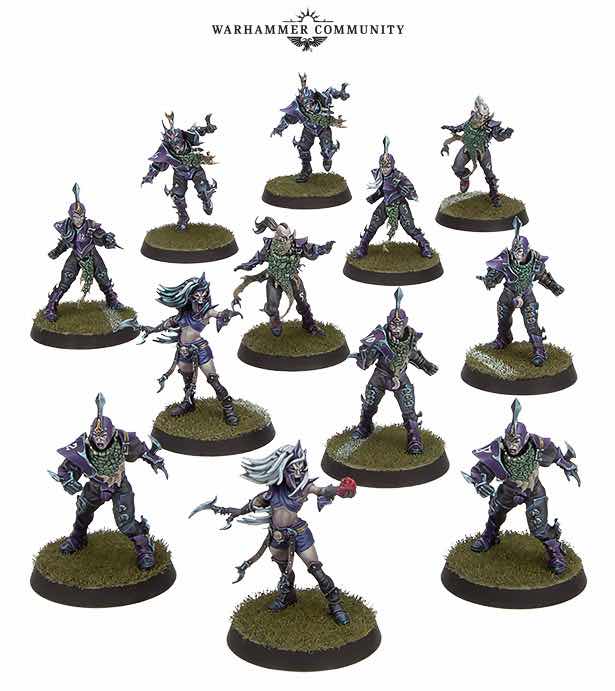 With the Naggaroth Nightmares available to pre-order this weekend, we thought we’d take a closer look at this deadly Dark Elf team, and why you might want to give them a go in your games of Blood Bowl…

So why play Dark Elves? 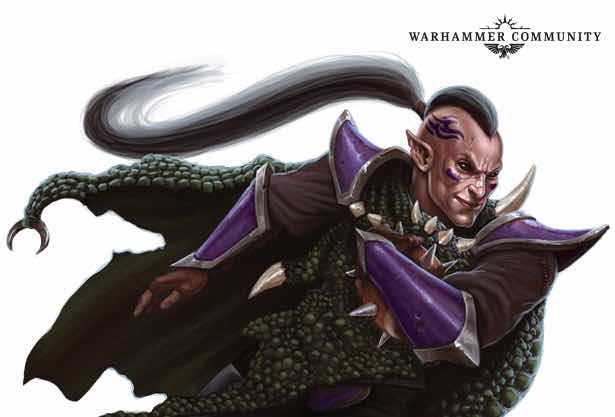 There are loads of play styles available to Dark Elves coaches – while they can be a bit unforgiving for newer players, their high skill ceiling makes them rewarding to master. Play well, and you’ll be able to assemble defensive lines and play aggressively based on your opponent’s strategy.

While at the start of a league, a Dark Elf team can be a bit fragile, they’re quickly able to develop their defensive players with a combination of Block and Dodge – lovingly known by veteran Blood Bowl players as “Blodgers” and notorious for just how difficult they are to displace.

Linemen: These guys are the core of your Dark Elf roster. With a Movement Allowance of 6, they’re fast, while their Agility of 4 makes them superb ball handlers. The key to your Linemen is their access to both the Agility and General skills, allowing you to stack Block and Dodge. 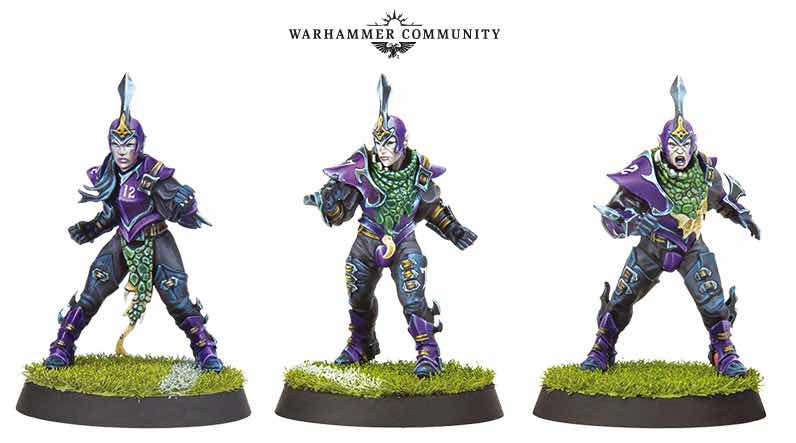 Runners: Dark Elf Runners are INCREDIBLE ball-handling players, boasting great Agility and access to Passing, Agility and General skills. Having the Dump-off skill from the get-go is also very welcome. 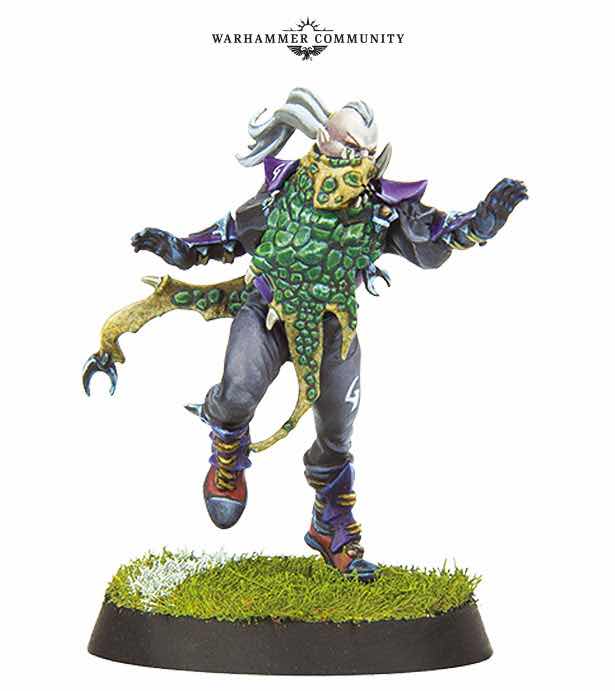 Assassins: Dark Elf Assassins are your physical players – you’ll want to use these to take out your opponent’s specialist players with low Armour Value (like Gutter Runners) thanks to their access to the Stab skill. 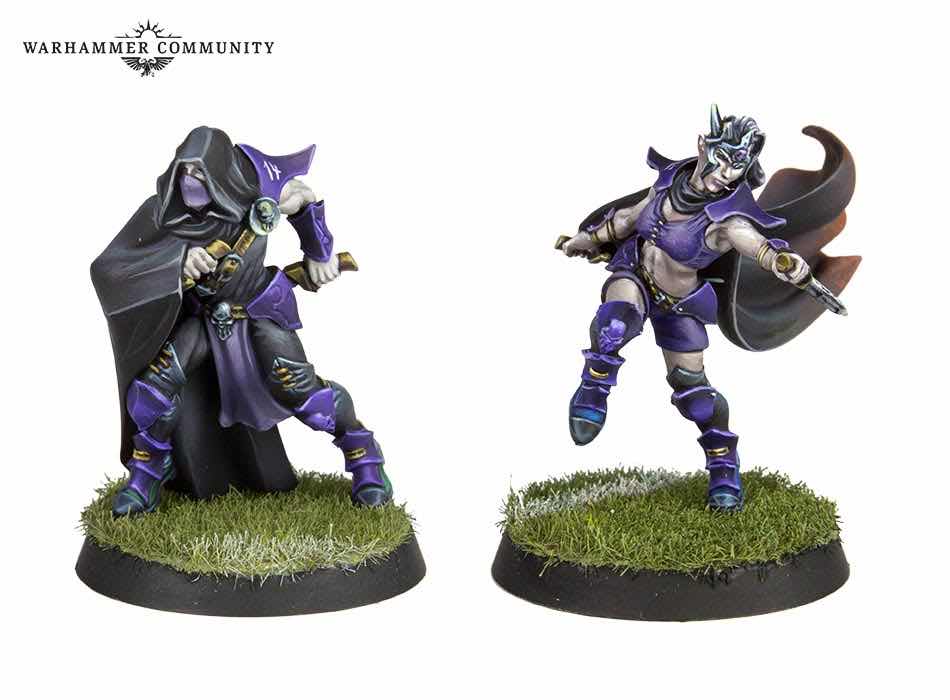 Blitzers: Like the rest of the Dark Elf Team, Blitzers are fast and agile, with the added benefit of starting with the Block skill, meaning you’ll only need one advancement to grab Dodge and create a truly deadly defensive player. 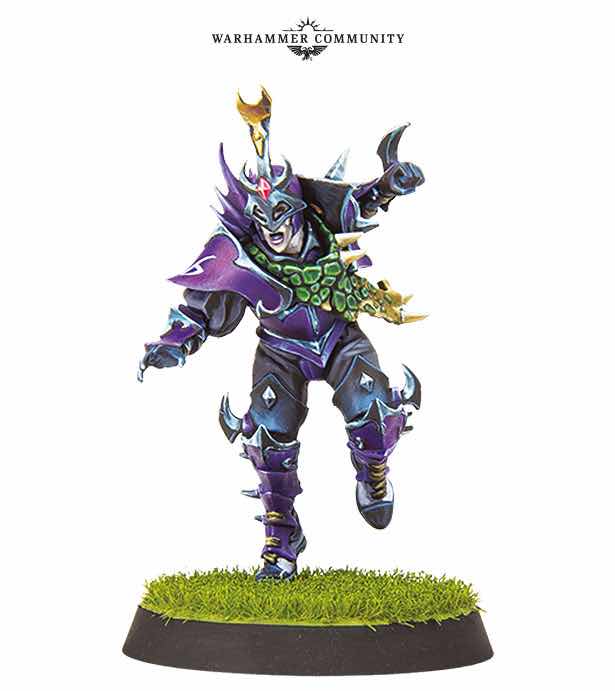 Witch Elves: Witch Elves excel at pushing enemy players off the pitch, thanks to the Frenzy rule that means they always make a second challenge – nasty! 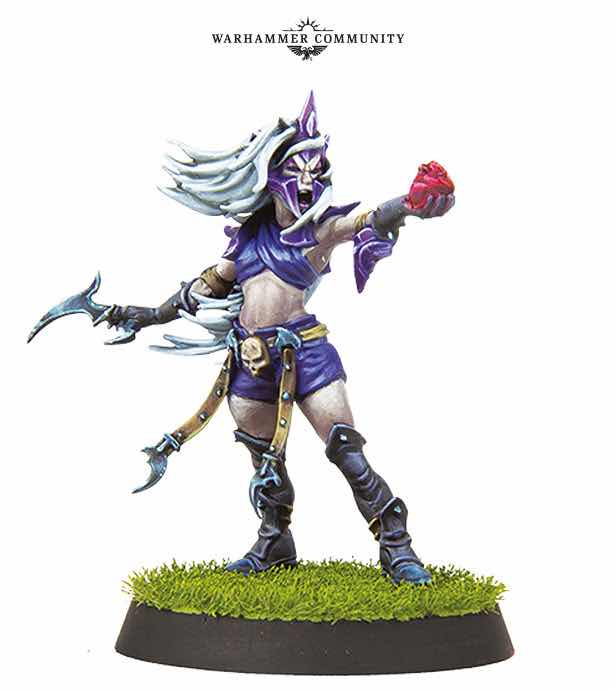 Where to Get Them

The Dark Elf team will be on pre-order this weekend, alongside another exciting issue of Spike! Journal. Forge World also has a range of goodies in the pipeline for Dark Elf coaches, with the Assassins, as well as Star Players Eldril Sidewinder and Roxana Darknail coming soon… 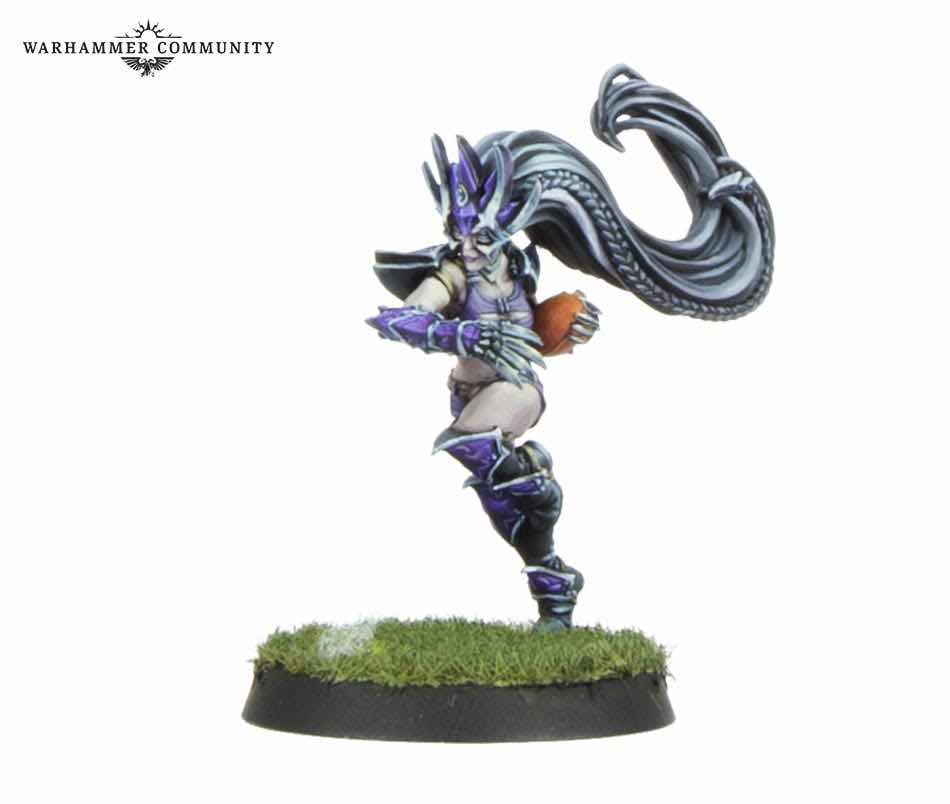 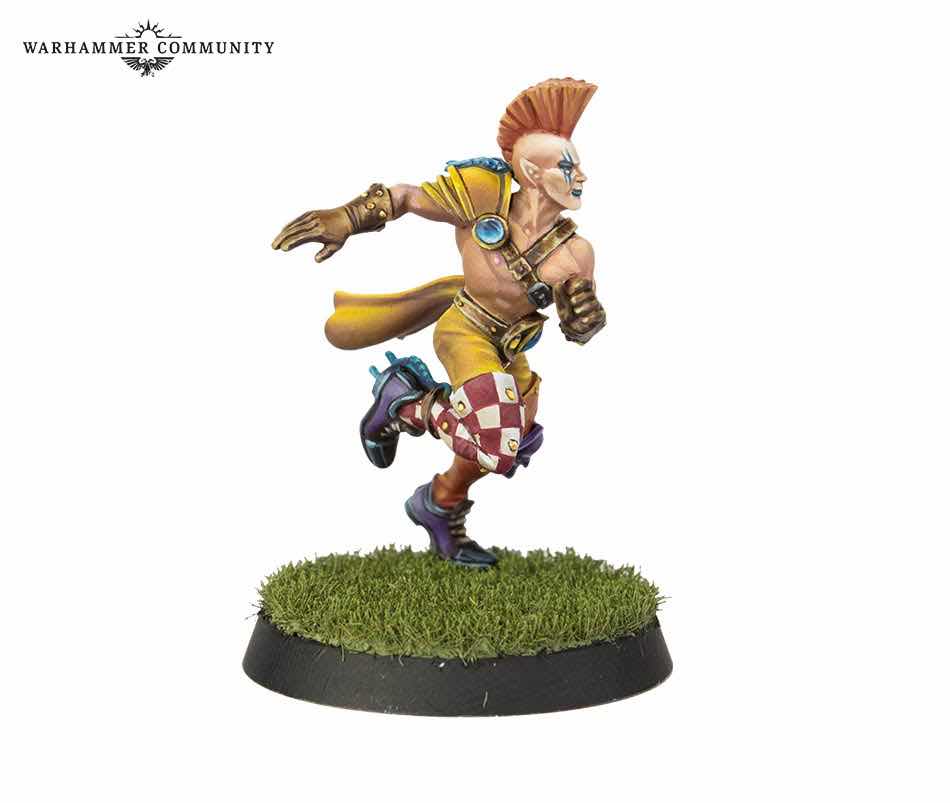 If you’re looking to kick off your Blood Bowl career with the Dark Elves, and you don’t have one already, make sure to grab yourself the Blood Bowl boxed set – with the rules, a pitch, two teams and more, it’s the ideal place to start.

I have not played Blood Bowl yet, however if I was to start, these would be at the top of my list. I have always like Dark Elves and these models really do look great.