Who are the Free Peoples

The Free Peoples are the everyday humans that live in the Mortal Realms. It is often the blood sweat and tears of the Free Peoples that keeps the realms from being totally overrun by Chaos, Death or Destruction. 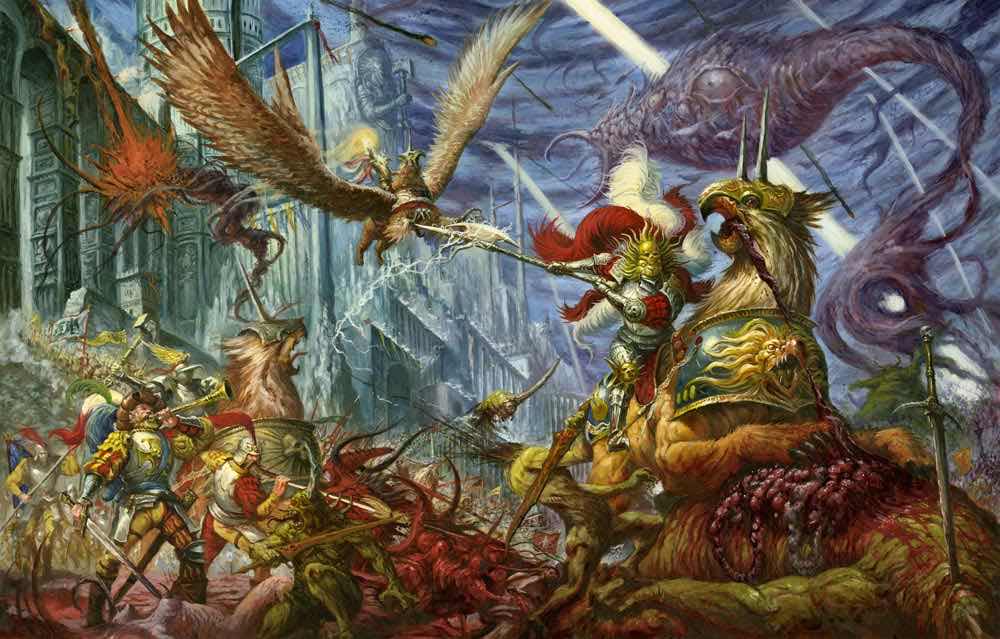 The Free People pride themselves in coordination and working together to takedown much tougher foes. They are also very effective at range, thinning the numbers of anyone attempting to charge them.

Why choose the Free Peoples

These are undoubtably the most relatable army as they are everyday humans. These are a very balanced force. They are good at close combat, but their true strength lays at range and defence. These is also a huge amount of variation to choose from. 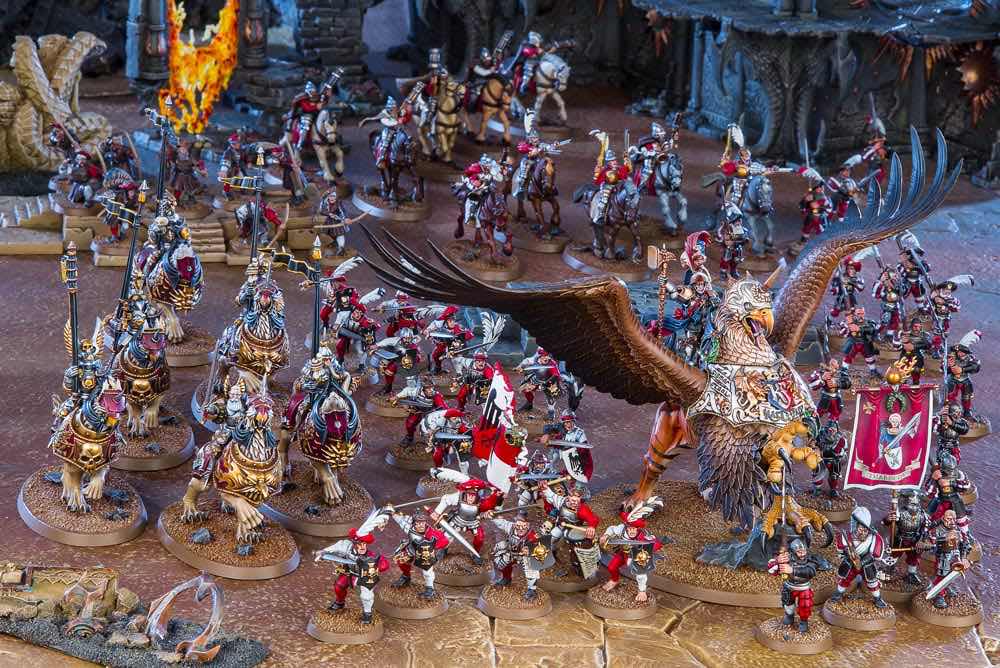 As with the other forces, the Free Peoples will also have a new mechanic for earning command points. Here is the Battle-tested Veteran command trait.

And this command ability and artefact, and the will now be hitting and wounding on 2+ 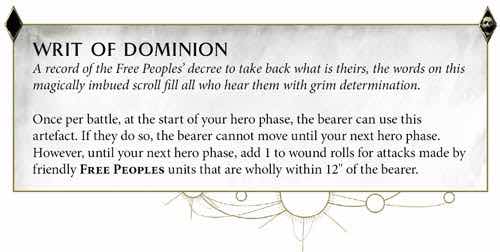 So, out of 60 shots, on average, you will wound with 41-42. That is an insane amount of armour saves that your opponent would need to make.

There has been a few point reductions with the force, and here is an example of a new artefact that will suit a Freeguild General on Gryphon. 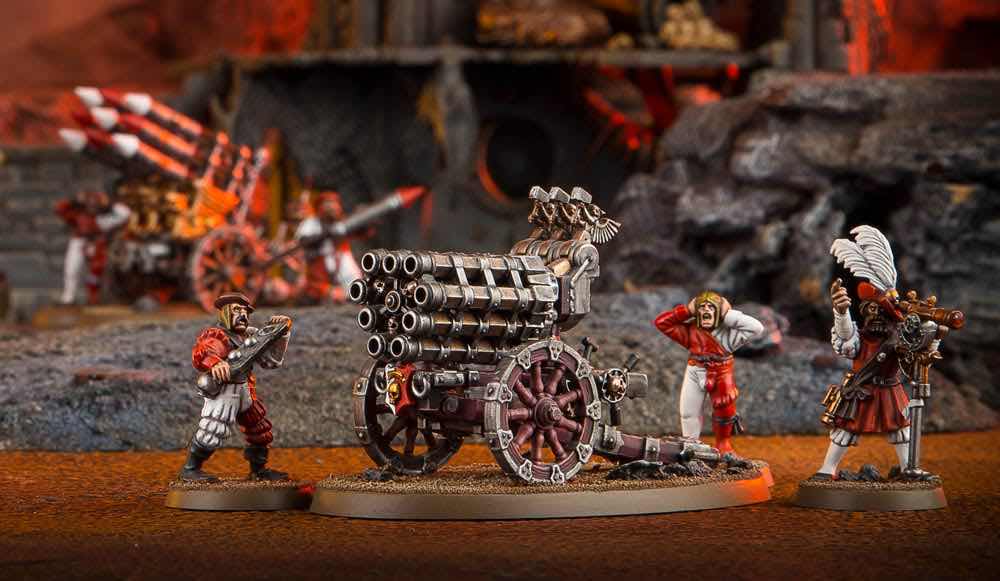 The only thing that this army needs, is a new Battletome along with new models. If they did release a new human order army, I know that there will be people interested in our group, me included.