Disciples of Tzeentch: A closer look

We are now on to the last of the 4 main chaos factions, the Disciples of Tzeentch.

Who are the Disciples of Tzeentch.

Tzeentch is the Chaos god of change. He is a master of magic and forbidden knowledge. The cults of Tzeentch often form in secret among the free cities, spending years weaving plots and manipulating others around them towards their own goals. They will do this until to moment is right to strike. There are also herds of Tzeentch influenced bestmen called Tzaangors, which are some of the nicest models in the range in my opinion. 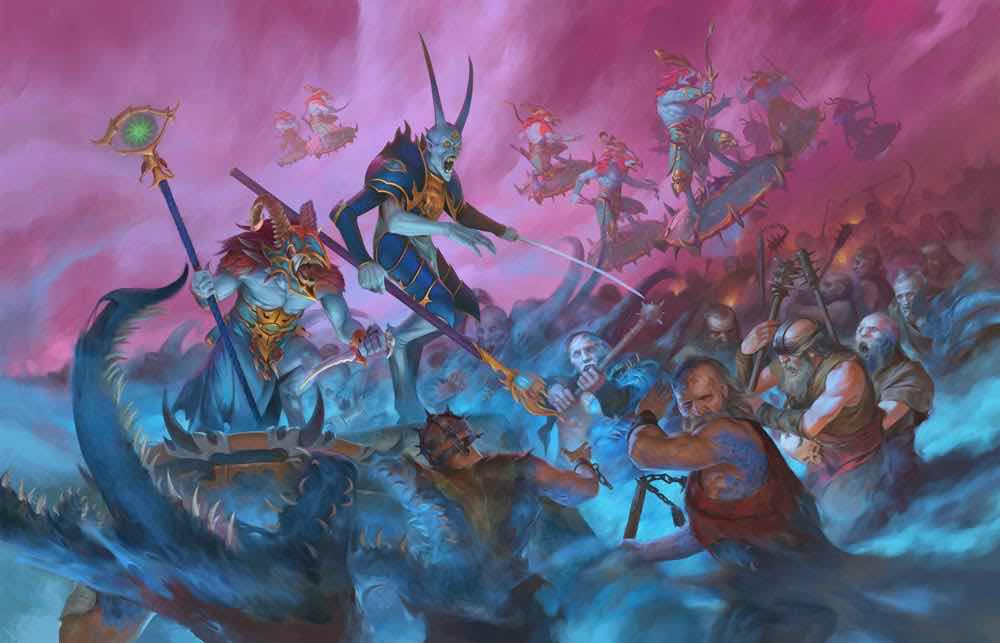 Why play Disciples of Tzeentch

The Disciples of Tzeentch have a great range and also multiple ways to build an army to suit your play style. You could ether build a force of mortal followers, demons, beastmen, or any combination of the three. 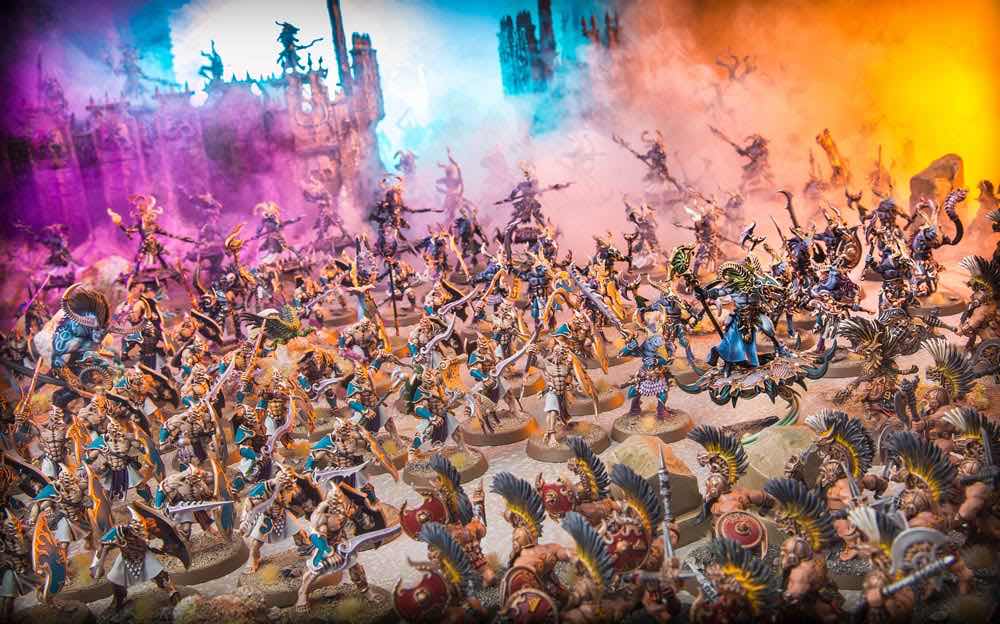 If you are a fan of magic, then this would be a good choice for you as they have some of the best wizards in the entire game. 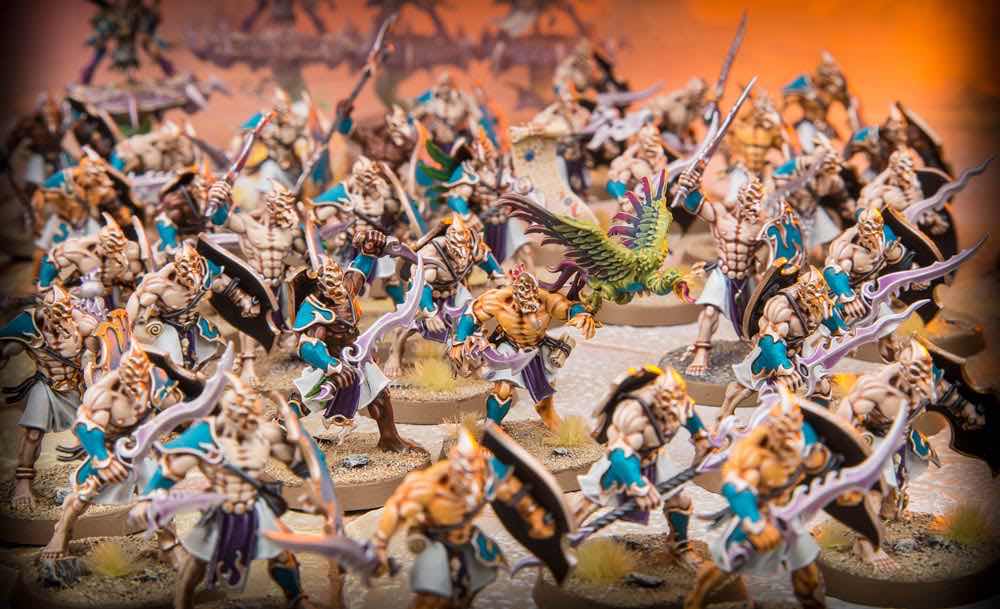 In 2nd Edition, Tzeentch forces will really benefit from to new magic rules. Chances are, you will be casting more spells than your opponent will be even able to attempt to unbind, while keeping the ability to neutralise a lot of your opponents spells. I’m sure we will learn more about any new spells that will be available to Tzeentch, and also the changes to summoning rules. 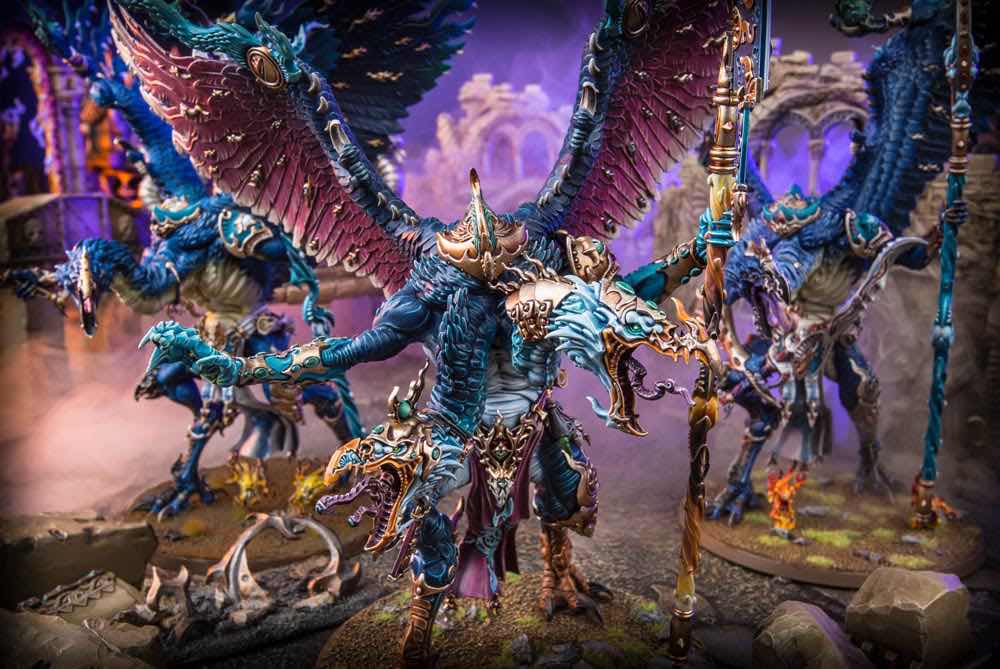 With the huge focus on magic in 2nd Edition, I can see Tzeentch possibly being one of the strongest forces. I just hope they will not be too overpowered.