Today I wanted to bring to you guys what is currently buzzing on the Warhammer Community. The Malign Portents. 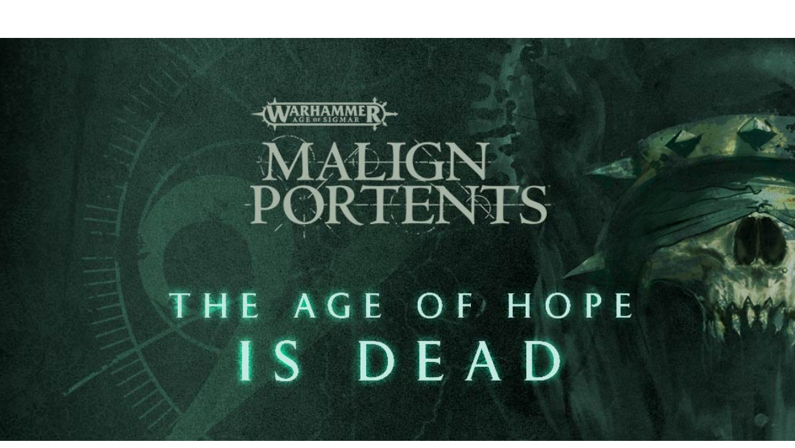 First of all, I believe it’s a good assumption that this will be a death release for a number of reasons. 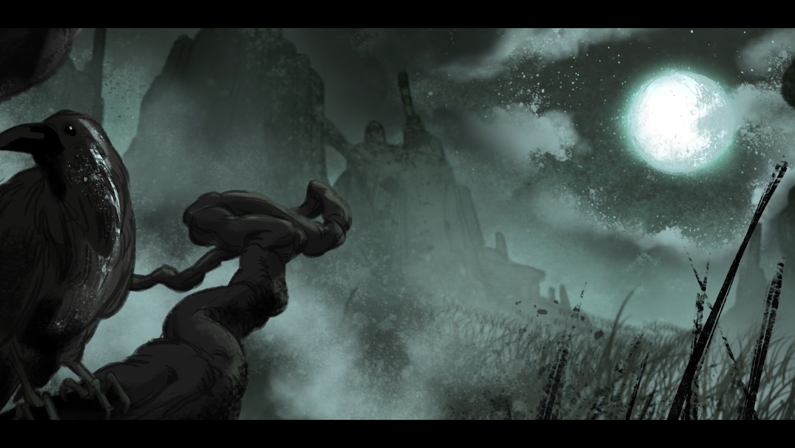 So, on conclusion, I pretty sure this will be a big death release. Something which I am very excited about and I know other members of our group are also. On top of that the count down is only 20 days, which by my calculation is 04/01.

Let me know what you think of this possible death release in the comments below.