Just a quick post to show you the new Fimir that is being worked on by Forgeworld at the AoS open day!

So here's what is already available from Forgeworld:

This unit comes in a set of three warriors and it looks like Forgeworld really are looking to expand on this race.

Next up the Fimir Noble: 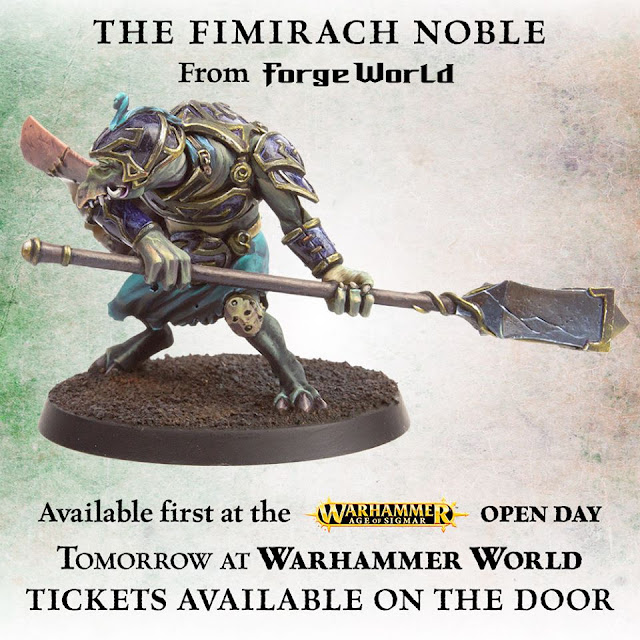 Unfortunately I couldn't find a better image than this, but its a lovely model!

So with them now having a Battleline unit and a Leader with the noble, lets have a look at what else might be available in the future!

Now if you look at the AoS matched play section, it has the rules for all of their AoS models. Without posting a picture of the points, there is a mention of a Fimir Dirach Balefield! It's classed as a leader for the race so maybe this is a named character for the Fimir? So it could be another model that is in the design process or a model that is already being worked on.

These are some pictures we managed to get of current work in progress models, the first one looks like a Fimir wizard: 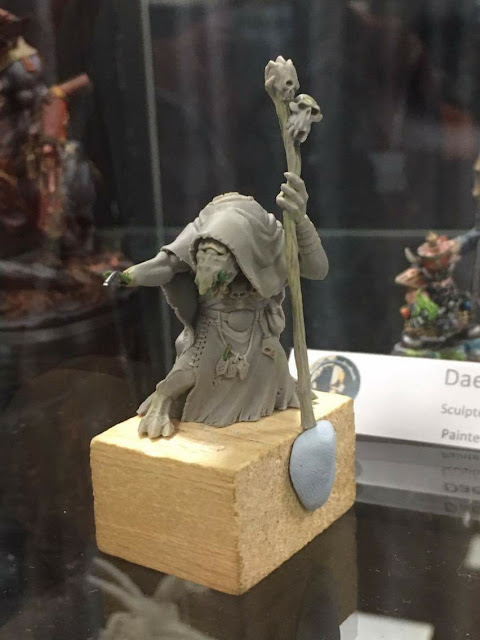 I also over heard one of the designers saying this next model was a Fimir 'mother': 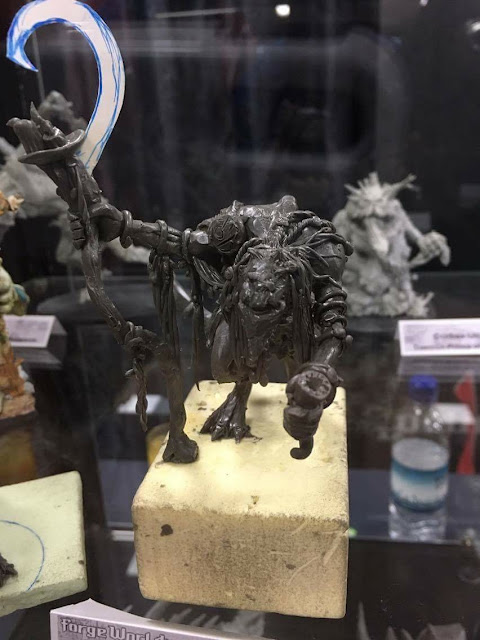 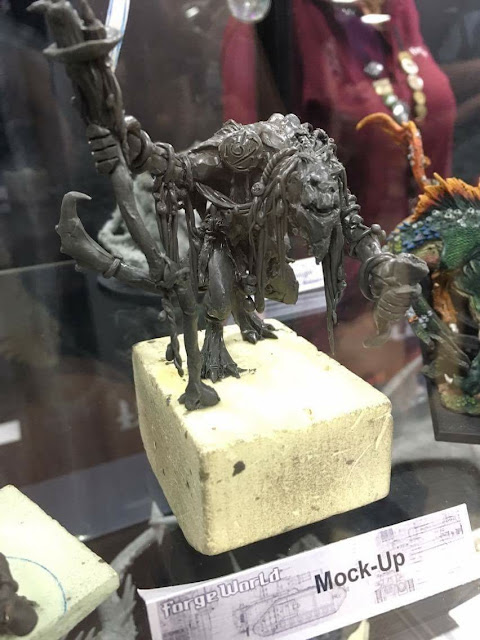 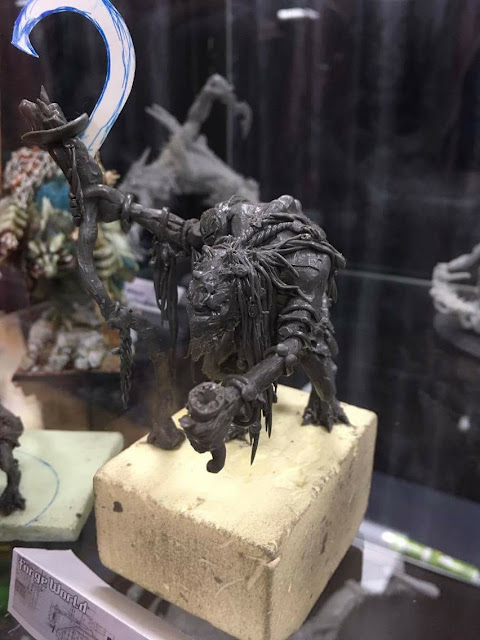 So I think it will be really interesting to see where Forgeworld go with the Fimir, I'll leave you with this old image of the Fimir below: 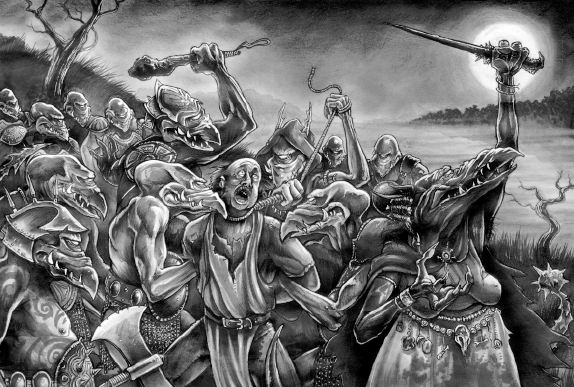 There seems to be a Fimir Mother on here :)